The always vivid and fun Gravity (AKA Gravity↗↗Tanoshisa♪FULLVOLTAAAGE!!!) is brightening our days with their colorful and upbeat music video for Bokura SCRAPER. This song is the titular track taken from their seventh single, which went on sale today, July 14. Before its release, they shared the full music video on July 9, and we’ve been enjoying it ever since. Check it out:

With Bokura SCRAPER, the oshare kei band creates a clear, bright sounding song with an abundance of synthesizers mixed with minimal guitars and other staple elements of the genre, perfectly matching it with the well-produced music video.

In the title, the word “scraper” refers to the action of scraping off unnecessary things like mud on shoes. The video reflects this idea in several entertaining displays of the members as they scrape away at large jewels covered in dirt. These scenes balance with Gravity performing on a beautiful grassy field, with close-ups and sweeping angles captured by camera drones. In the end, vocalist Roku succeeds in restoring his jewel to an immaculate state, revealing the Tokyo Dome within it. Perhaps Gravity is hinting at their desire to play at the massive stadium with this final image? It would certainly be a dream come true for many artists, and it’d be an incredible feat if they accomplish it!

As you know, Bokura SCRAPER is now on sale. The single comes in type A or B, with the only difference between them being the second track. They’ve also shared a lyric video for Sanzai wa Chacha, the alternate coupling track on type B. Have a listen:

Of course, we can’t let you go before showing you Gravity’s latest look. Personally speaking, I’m in love with this group shot of the band playing around in a pool of black ink! 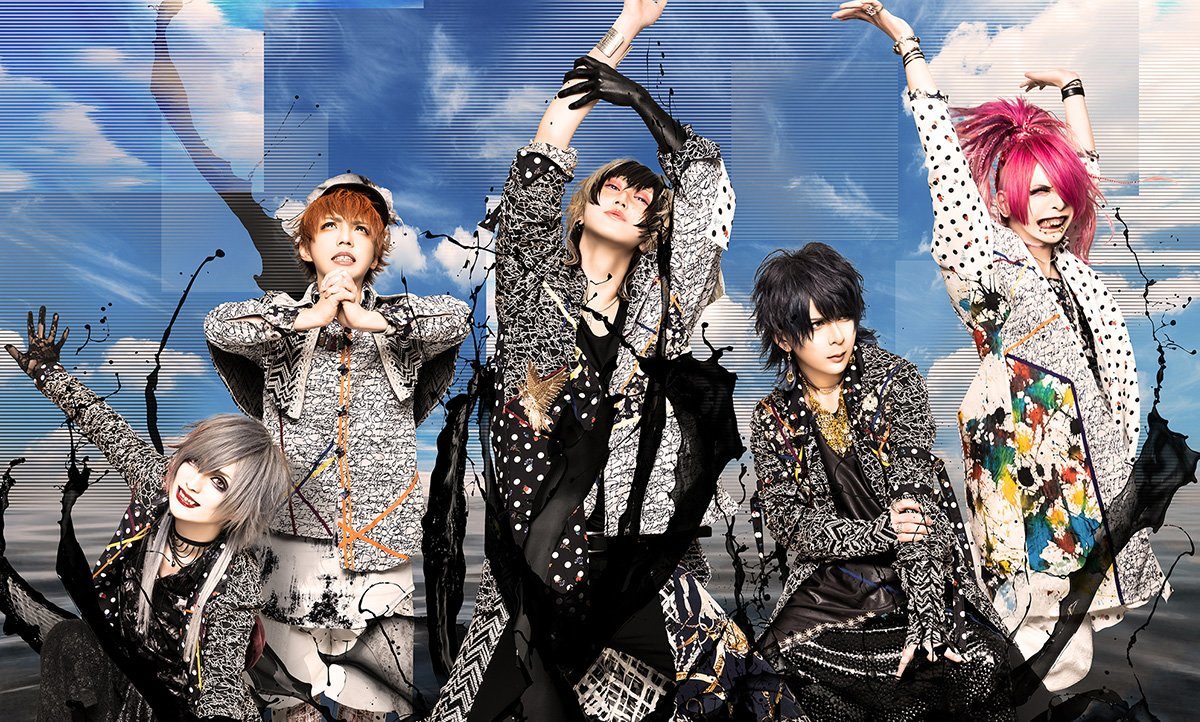 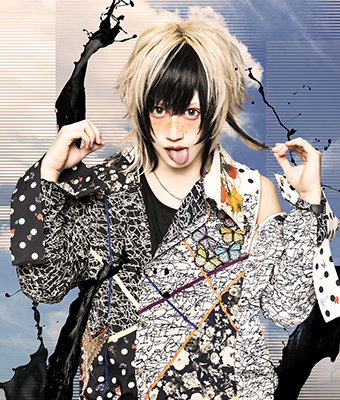 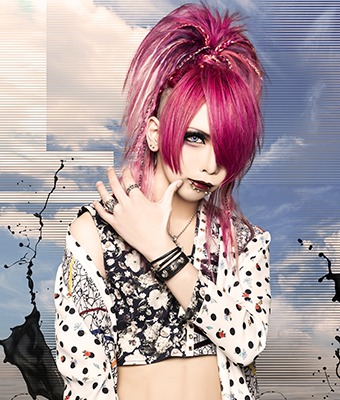 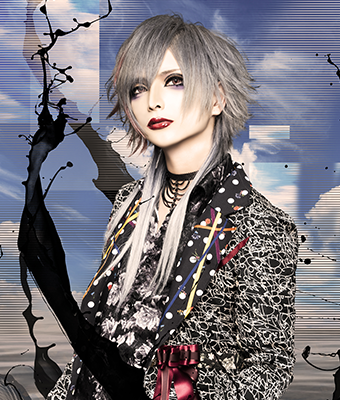 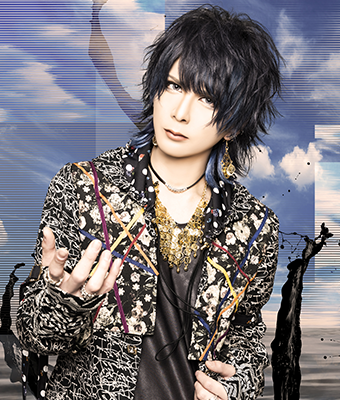 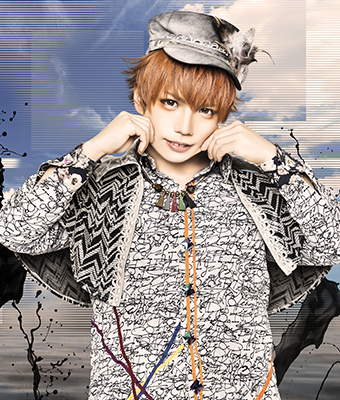 Gravity is an oshare kei band, formed in January 2017. On August 24, they held their first live at Ikebukuro EDGE in 2017. During this gig, they sold their first venue-limited mini-album, Uretai!! (売れたい!!), then re-released it later that year on October 25 at select stores in Tokyo.

Then, in 2018 they released their first three singles and changed their name to “Gravity↗↗Tanoshisa♪FULLVOLTAAAGE!!!” with the release of their third single, Jinsei Kawatanien. Similarly, the band members also updated their names at this time. However, despite this rebranding, the band still refers to themselves as Gravity and go by their original names most, if not all the time, as seen on their social media accounts and their official website.

Ahead of them is their third anniversary that will be commemorated with a one-man live at Akabane ReNY on September 21!

Besides gaining recognition for always producing high-quality music videos, Gravity is most known for making outlandish announcements and being creative with projects. For example, for their first digital single, Indigestible Nutrition, fans were able to determine its worth, and obtain it for either as little as 100 yen or as much as 1 million yen, or for free. Furthermore, earlier in the year, the band members released their first solo singles in a popularity contest, seeing whose single would sell the most. Roku came out on top, by the way.

And, in perhaps the most humorous announcement, Gravity ambiguously said they’d take on the Tokyo Dome, but truthfully it was just a meeting ground for a late-night kick-based tournament (we assume kick-base is similar to kickball). The one thing we know for sure is Gravity always looks for ways to keep their fans on their toes and interested in their next move!