Arlequin will release their third album The laughing man on August 19. After its initial announcement in May, the band has now revealed its tracklist alongside a smartphone-optimized trailer. From the straightforward opening track In The Mirror and hard-hitting Todome wo Sashite, to the uplifting FIREWORKS and the ballad-focused title track The laughing man, this album features ten new songs that are bursting full with character.

The diversity of songs on offer is sure to keep you occupied despite the tracklist not featuring any of their previously released songs such as Ikari or Ikione, for example. That’s not all, however, as you can already listen to second song Velvet by buying it from digital marketplaces or streaming platforms to get you ready for its release.

The laughing man will come in two editions with the regular edition containing ten tracks. This is while the complete edition, available only through Arlequin’s webshop, adds a DVD with the music video for In The Mirror, a reading movie, picture book, metal keychain, and rigid case.

In other updates, the tenth week of ARLEQUIN weekly show will reveal the music video for In The Mirror so check out their two-part documentary in the meantime. It’s here they give fans a look behind the scenes of the music video and into the creation of their artist photos.

On that topic, you can check out their neon-doused artist photos, putting the members in a confined shop window under the dark of night. 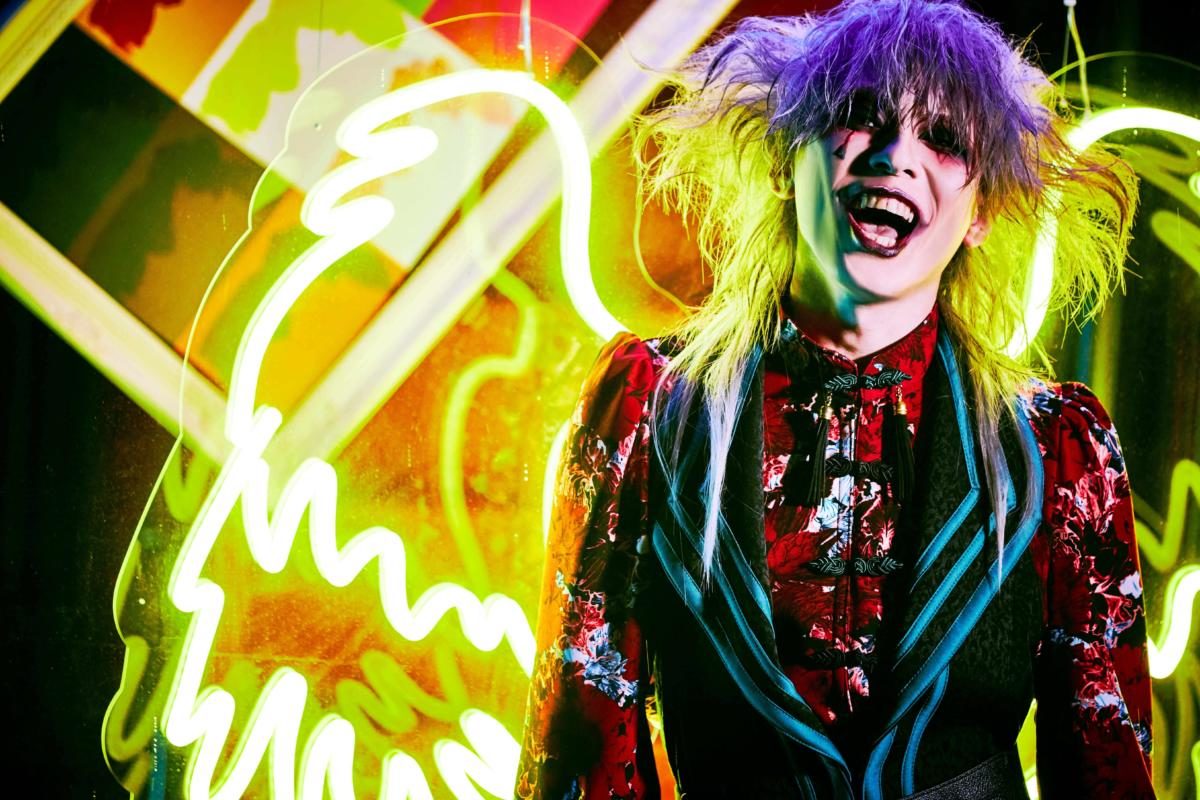 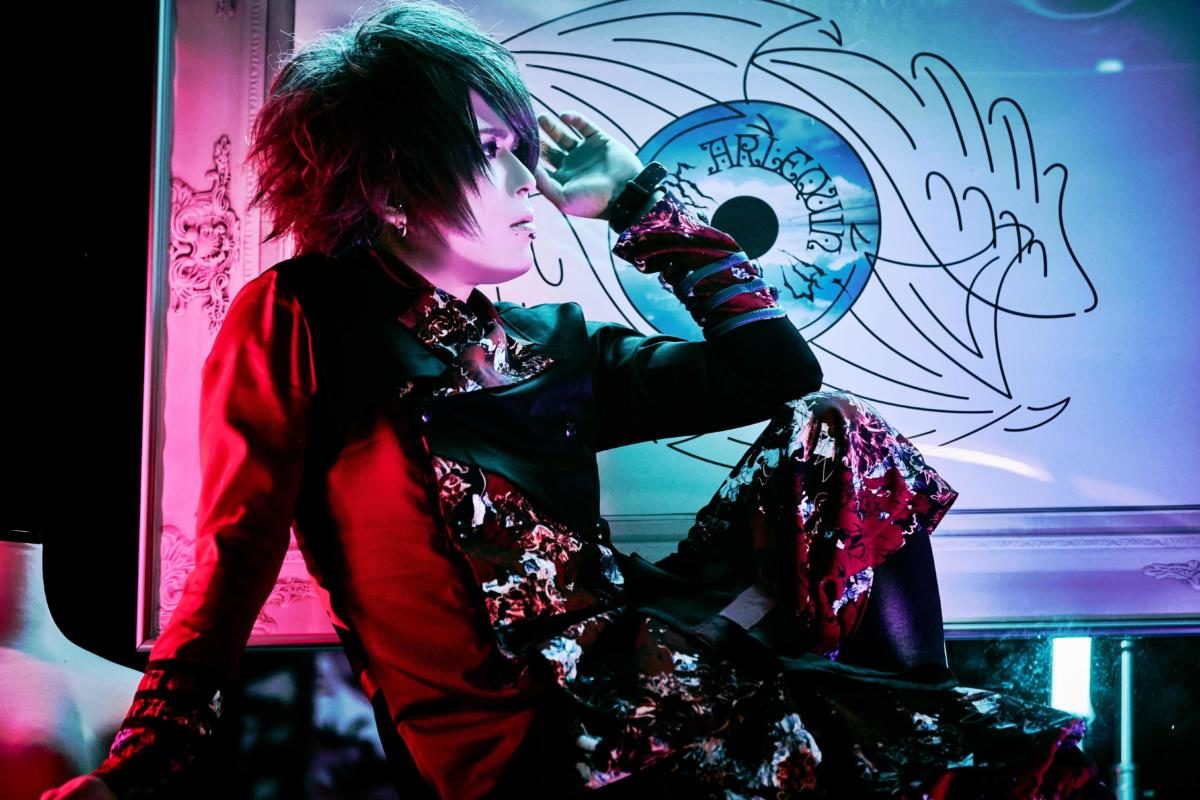 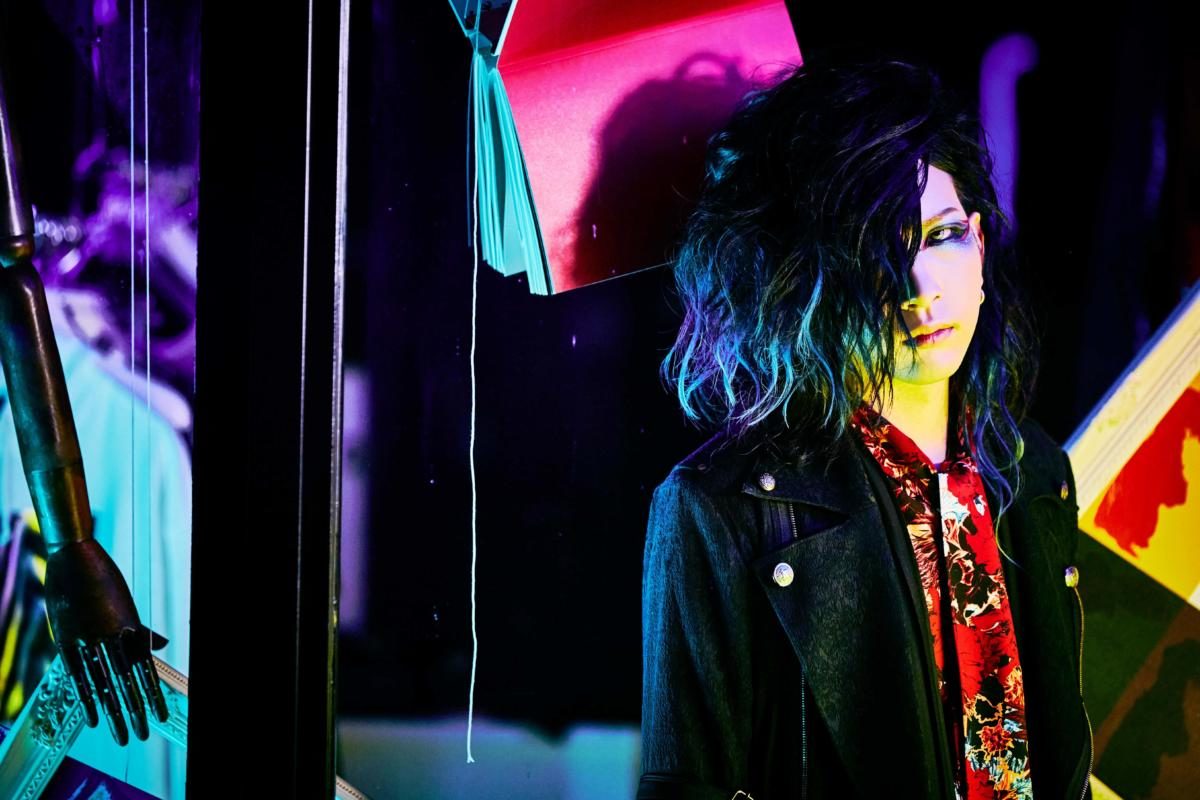 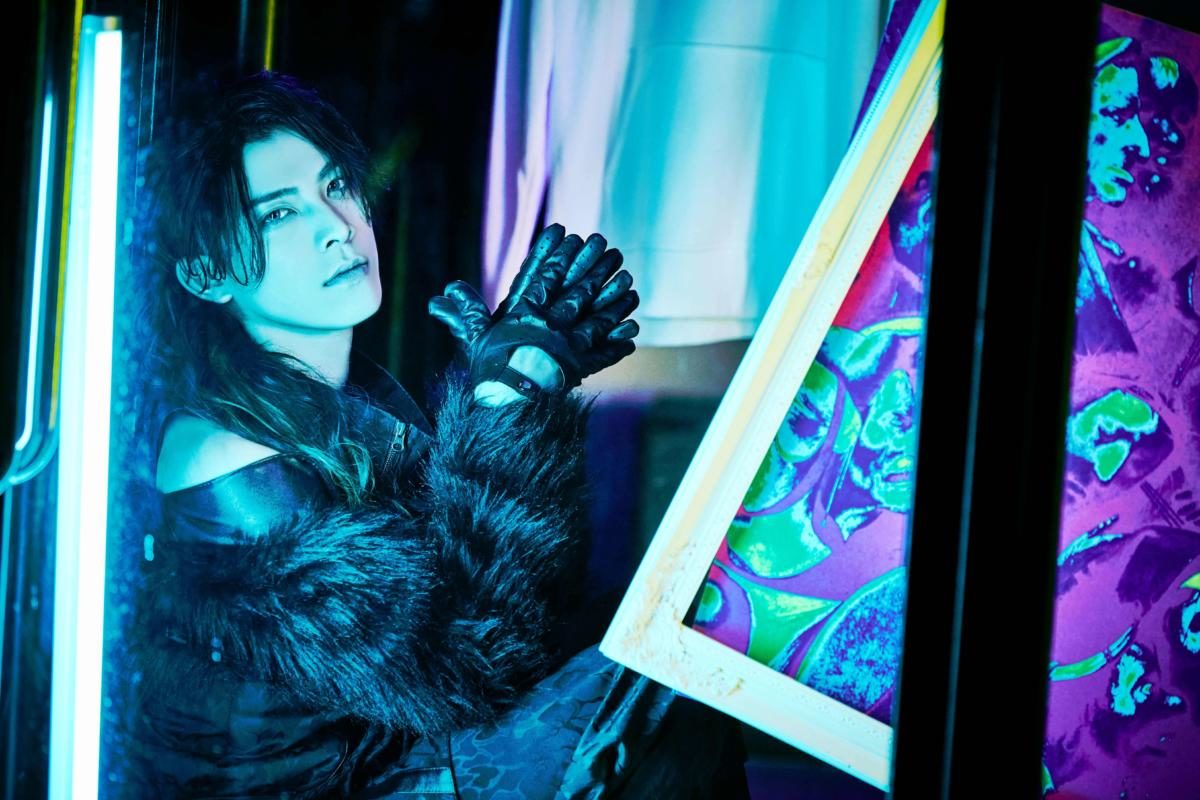 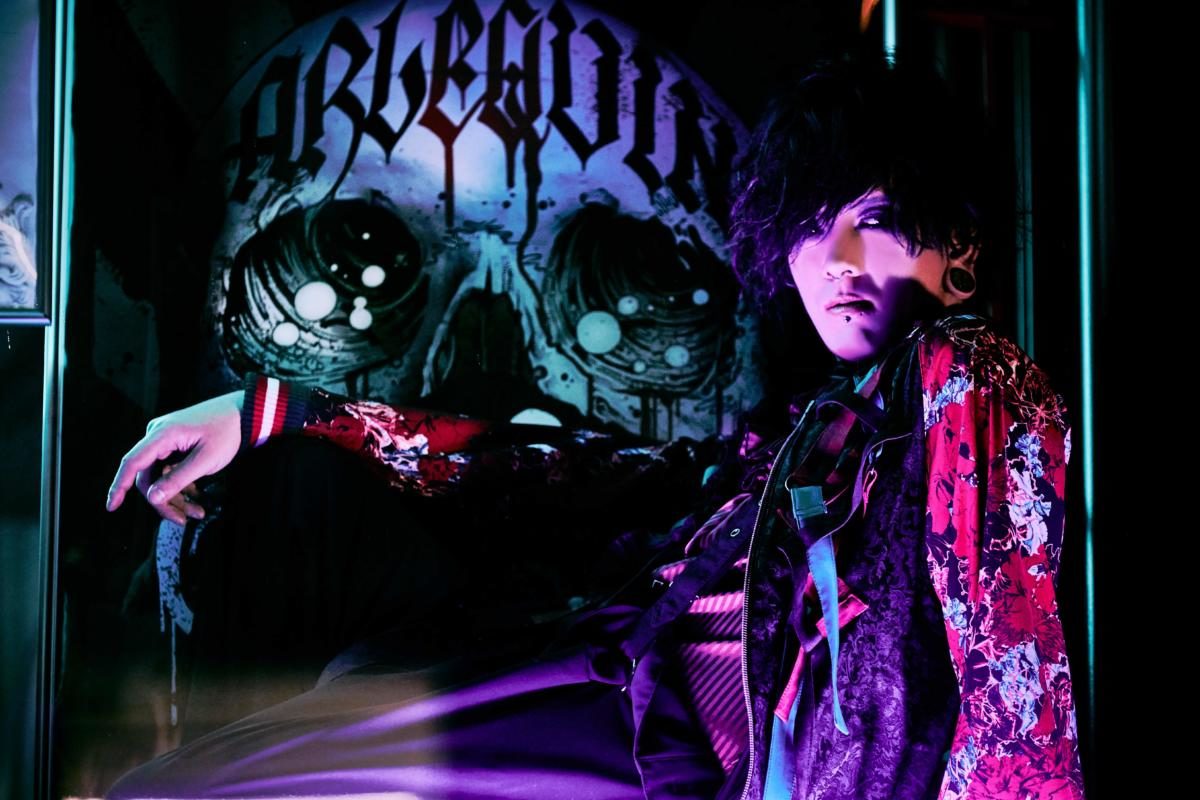 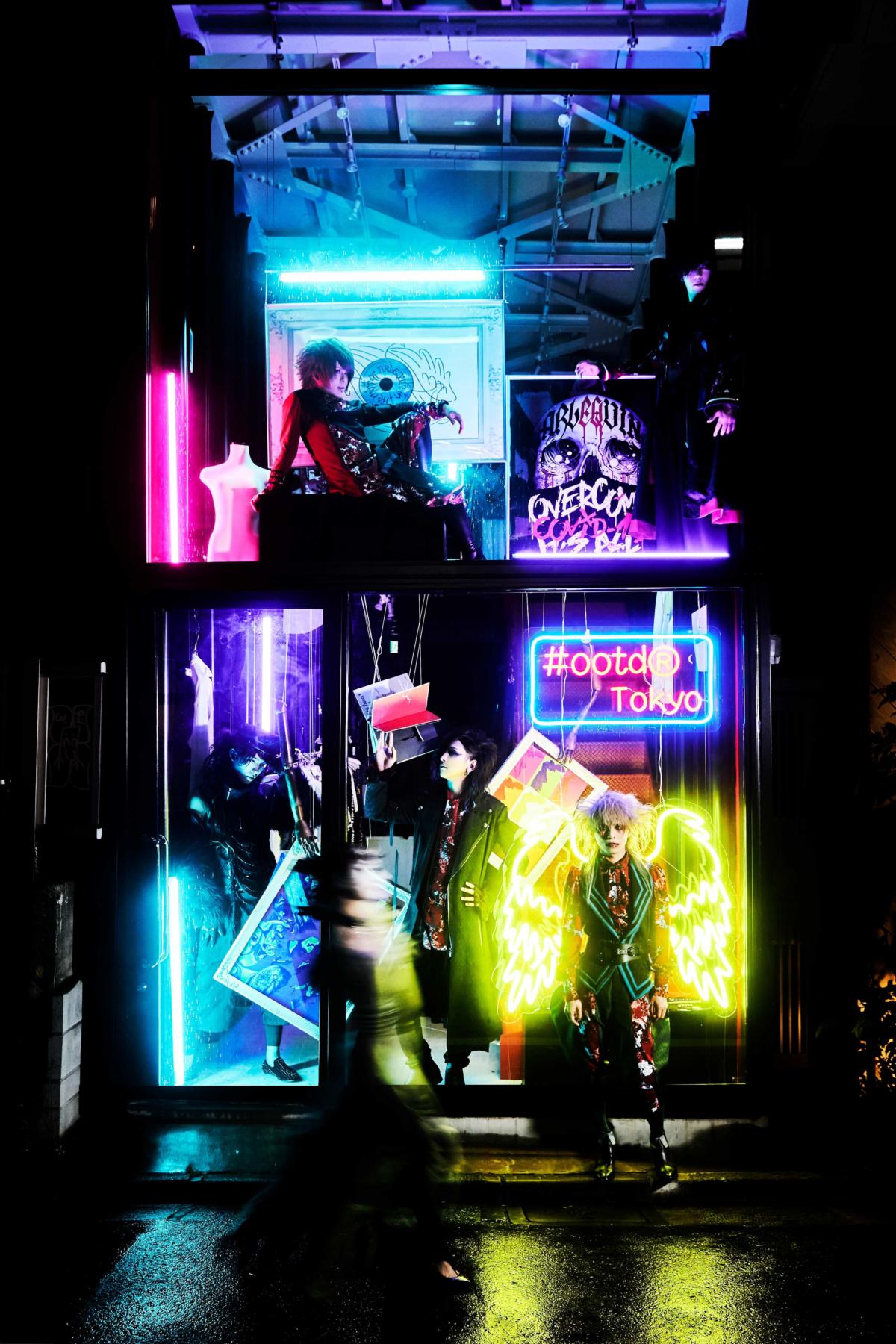 The members of Arlequin glow under neon lights!