Arlequin released single Ikari (怒り) meaning “anger” or “hatred” on February 26 but not without unveiling its dark murky music video showcased alongside the heavy song.

In the first few seconds, we see the band members sitting at a round table going through a pile of paper printed with huge Japanese characters. Above their heads glows a blue cloud—the only source of illumination that conjures an enigmatic atmosphere as the members pass and toss the sheets around, sending them flying to the floor.

Arlequin sifting through papers with various Japanese characters on them.

Scenes of their performance come into play once we enter the first section of the song. Hitting the chorus then triggers a flood of paper to fall from above and onto the members, filling up the entire screen.

Paper rains down on them as they look towards the spectacle.

Slowing down as the song reaches its ska section, members of the band are now in front of a traditional weighing scale. Taking the same sheets from previous scenes, they violently rip and throw them on either side. It’s after this that we see a figure in white carrying the right scale away and dropping it on the floor, whilst a figure in black does the same for the left side. That drop triggers the dark music video to flips it into a light one.

The ridiculously fast cuts, the ever-changing focus and slight movements of the camera in the dim setting are shot wonderfully well but have us thinking about the potential symbolism behind each scene. From the lightning-like flashes—perhaps tying in from the cloud theme—to the scales that are often interpreted as a symbol for judgment and balance in both literal and metaphorical sense, there is much left open to elucidate for the viewer.

Ikari as a song is dark and heavy, with Aki’s clean vocals and the band growling in between, however, the sound changes in the second verse with the implementation of ska that provides a fresh perspective on the song.

The single hit stores in regular editions, featuring three songs and instrumental for title track Ikari, and limited editions, adding a DVD with the music video for Ikari and a member interview. 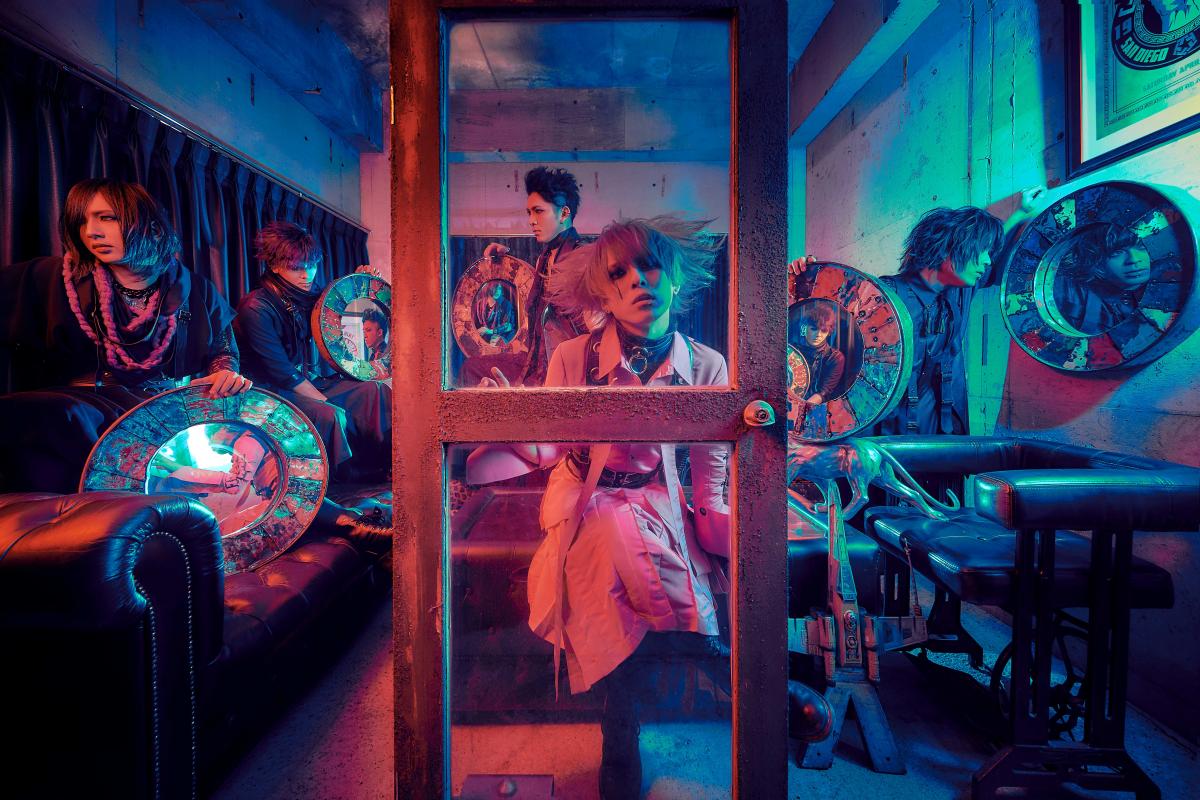 Arlequin reflects each other in round mirrors and poses in beautiful blue and red lighting. 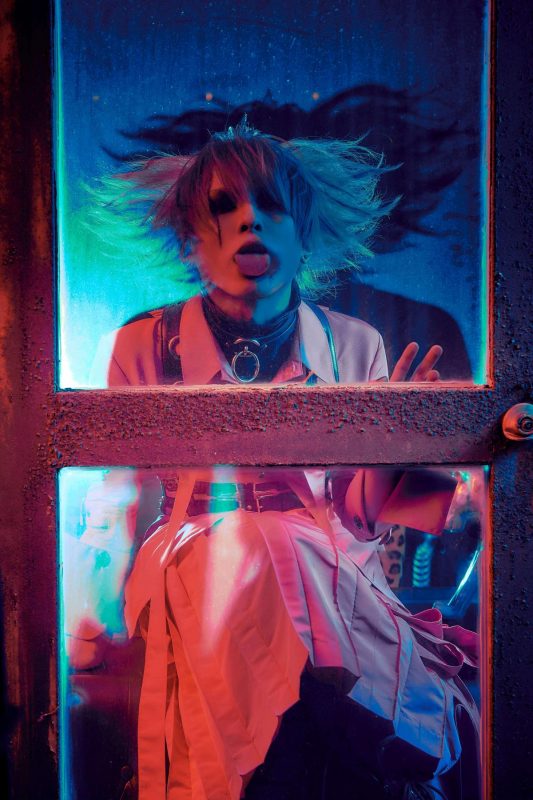 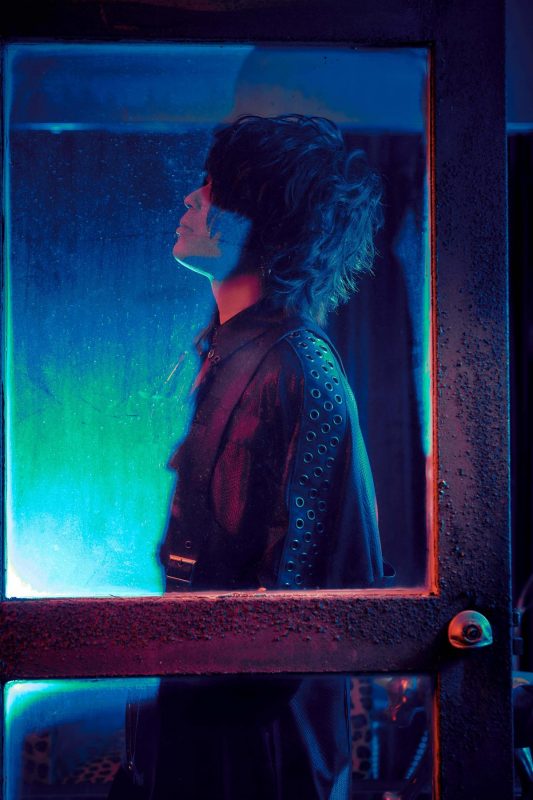 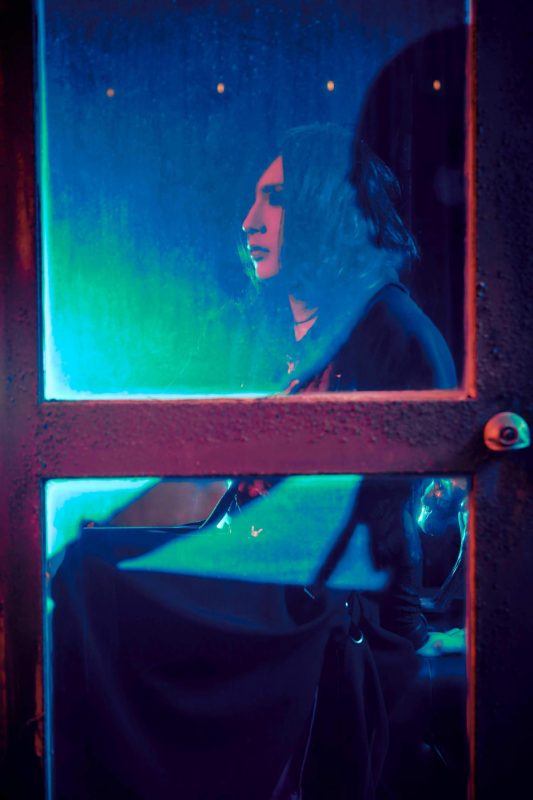 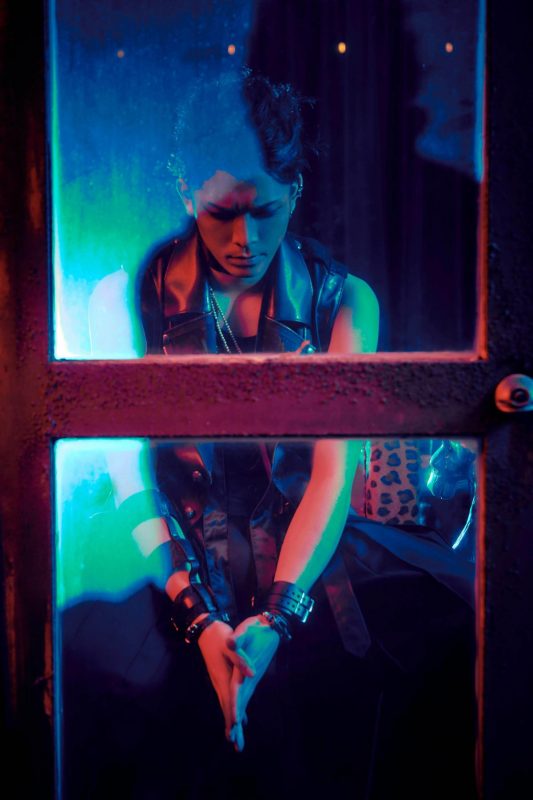 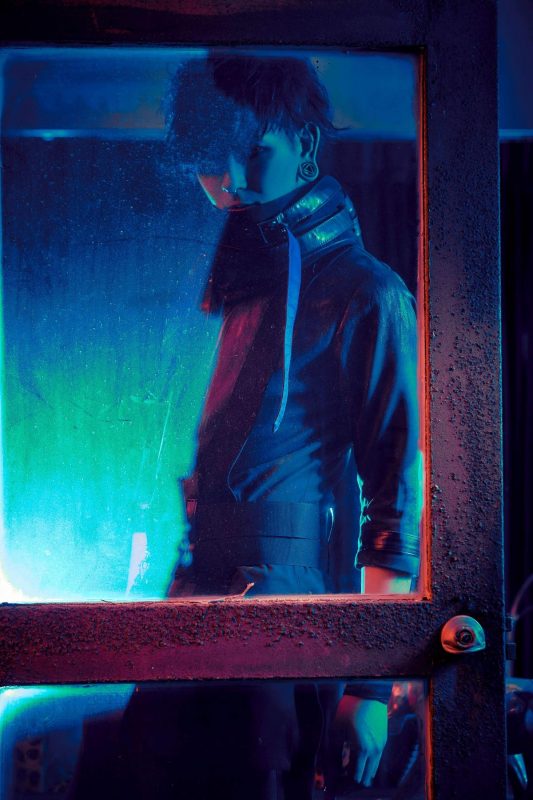