CHOKE has released their first single and new music video titled No problem at all on June 5, available for purchase now! Fans who decide to get the single via their official webshop will receive a bonus track Shut the Fuck Up and Die feat.REON. This is in addition to the lyrics sheet and high-resolution music format that you can expect.

CHOKE describes themselves as a metal and trap fusion band. Their overall sound is unique with grooving synthesized melodies and hard-hitting guitar riffs topped off with an excellent vocal range. A bit that you can dance to and a bit that you can thrash to.

Like many bands in the Japanese underground scene, CHOKE has gone through their fair share of trials and tribulations. They’ve powered through drumless live performances, now remedied by support drummer Toshiya Sato, and even the current pandemic, just to name a few things. The title of their new video is a statement reflecting their feelings of “No problem at all”.

CHOKE believes in delivering their music to fans in the best way possible. As such, they are quite accessible. From their homepage, fans in Japan and fans overseas alike can access a webshop and get their hands on their merchandise or even digital releases. Definitely give them a look and keep an eye out for some more activity from this unique band.

Additionally, the band has canceled their third-anniversary performance that would have taken place on June 14, due to COVID-19. 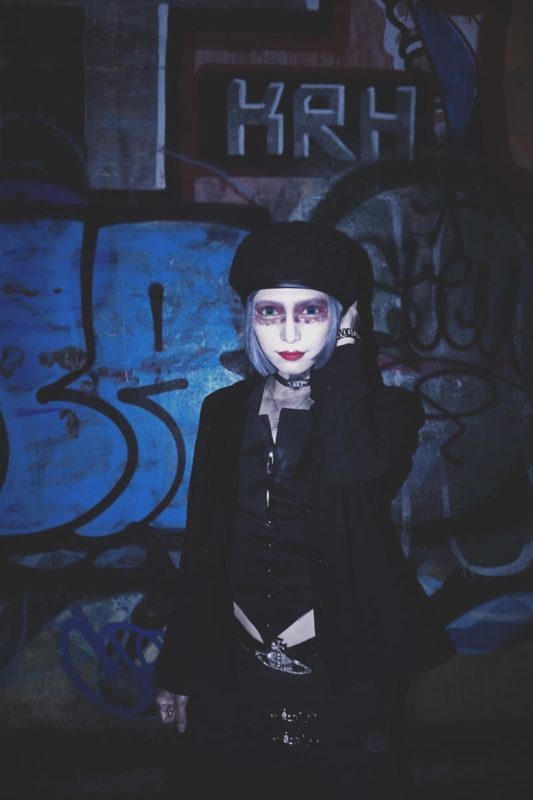 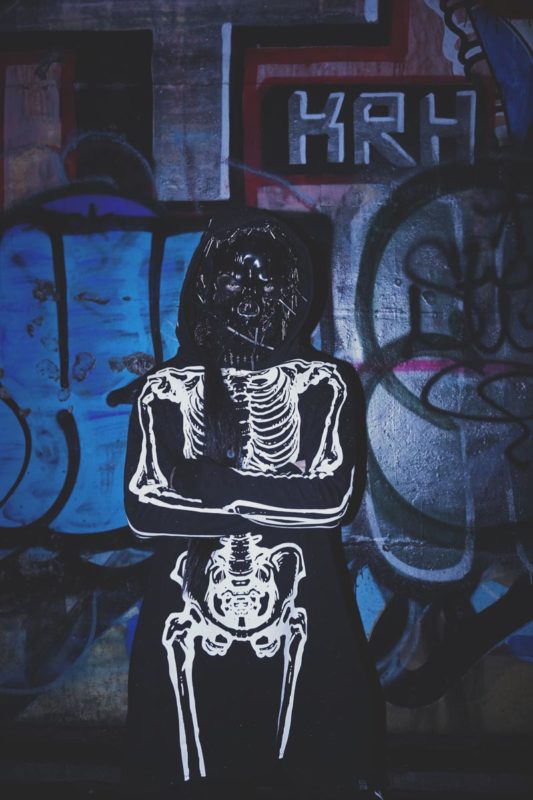 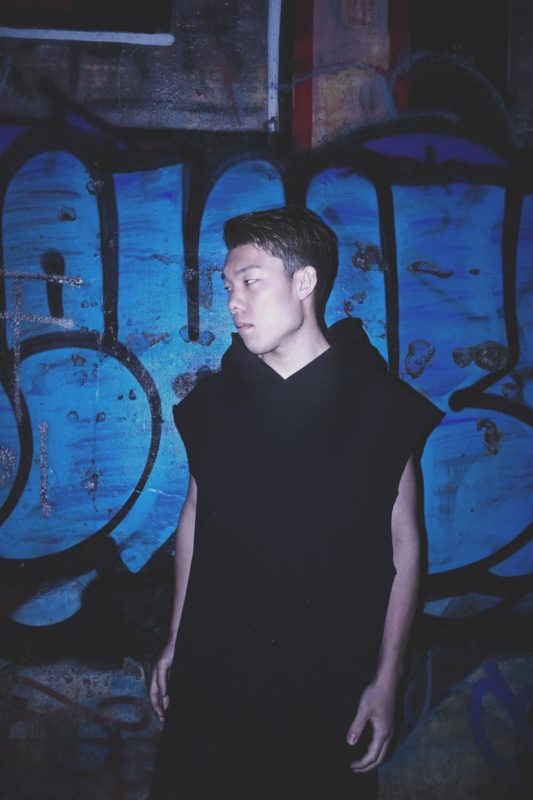 No problem at all

No problem at all