New band XANVALA just released their third single Bunmei Kaika on April 28 with an accompanying music video. Guitarist Souma is responsible for the composition this time and brings a heavy sound that is also adorned with traditional elements.

Bunmei Kaika‘s lyrics, which are written by vocalist Tatsumi, incorporates the traditional Japanese children’s song Tooryanse. The melody of Tooryanse can commonly be heard in traffic lights when indicating that it’s safe to cross.

Tatsumi also references the fictional paradise Shangri-La derived from the novel Lost Horizon, published in the year 1933 by the British writer James Hilton. By popular belief, Hilton may have been inspired by the Tibetan mythical kingdom “Shambhala”, which could be where the band drew its inspiration from when deciding the band name as it sounds oddly similar to “XANVALA”.

While the band initially planned to distribute the single at their April 28 live show, it was unfortunately canceled due to the coronavirus outbreak. The single was instead made available at Starwave Records webshop, and the concert was pushed back to August 31. Tickets for the April 28 live are valid for the rescheduled date in August.

There are two editions available for Bunmei Kaika, regular edition, and special package edition. The regular edition comes with a two-track CD, including the title track and the B-side song Daregatame no Koufukuron. The special package edition adds a DVD with the music video making-of for Bunmei Kaika, as well as a photo set with the band’s new look and individual pictures of the members.

Have a listen to the preview of Daregatame no Koufukuron: 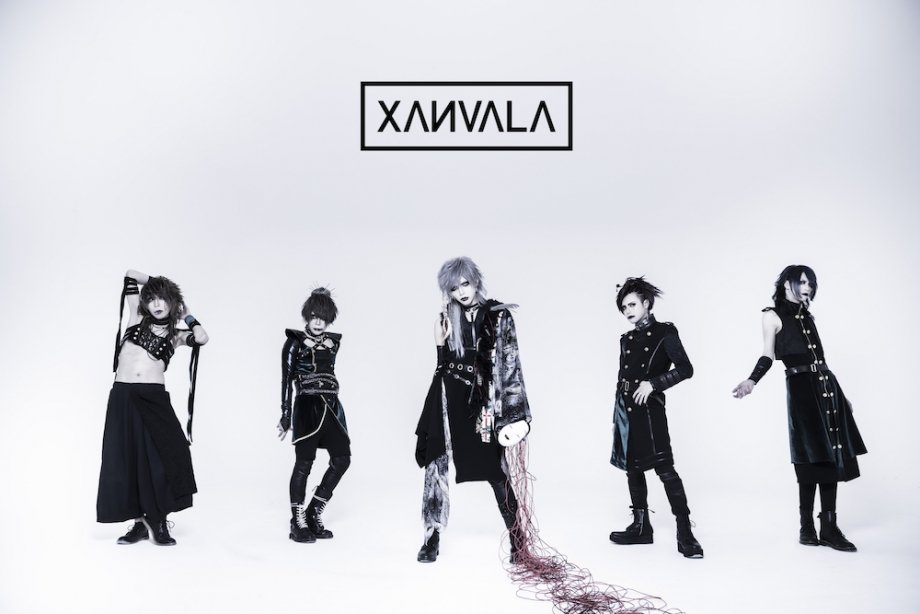 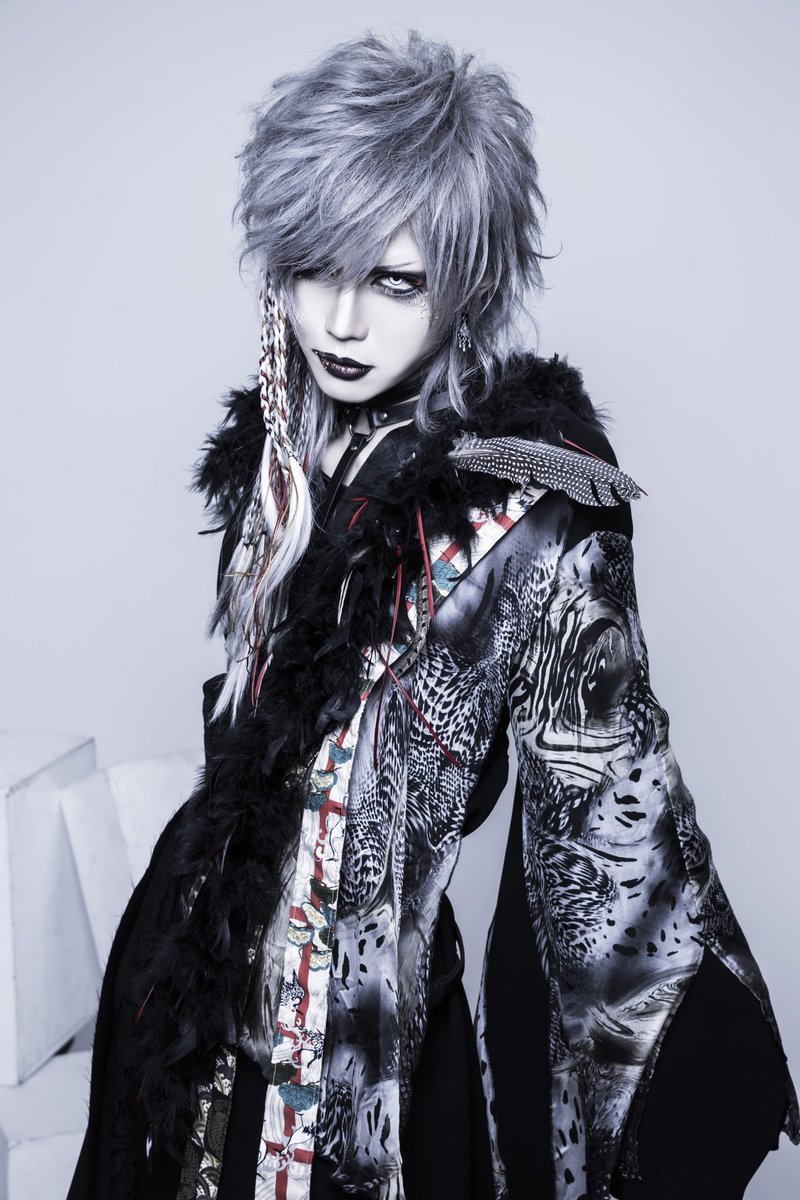 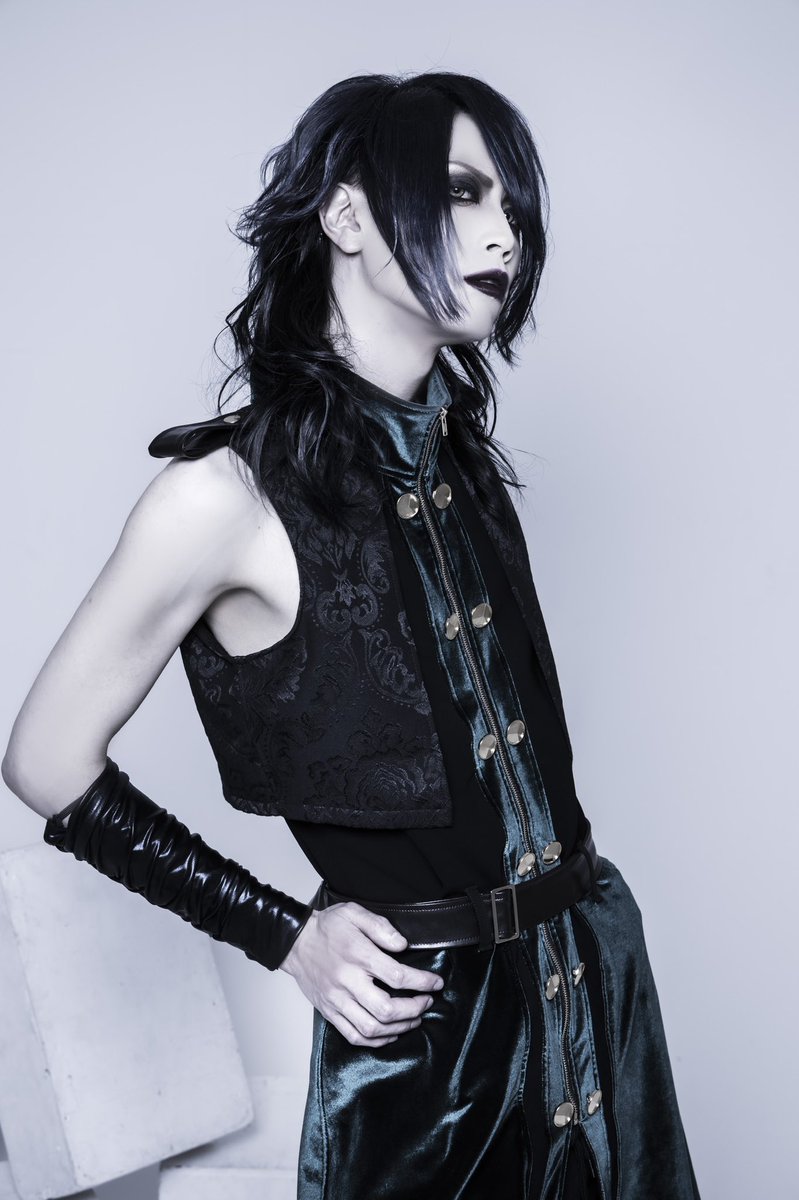 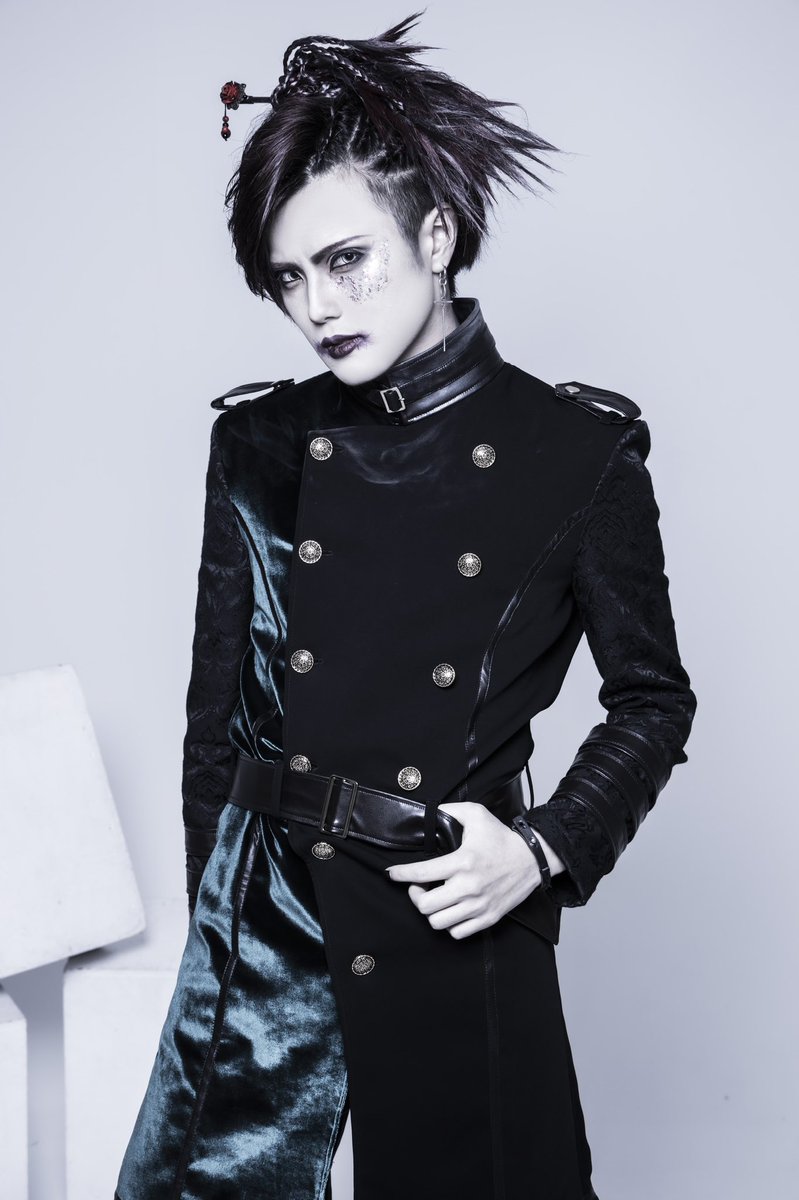 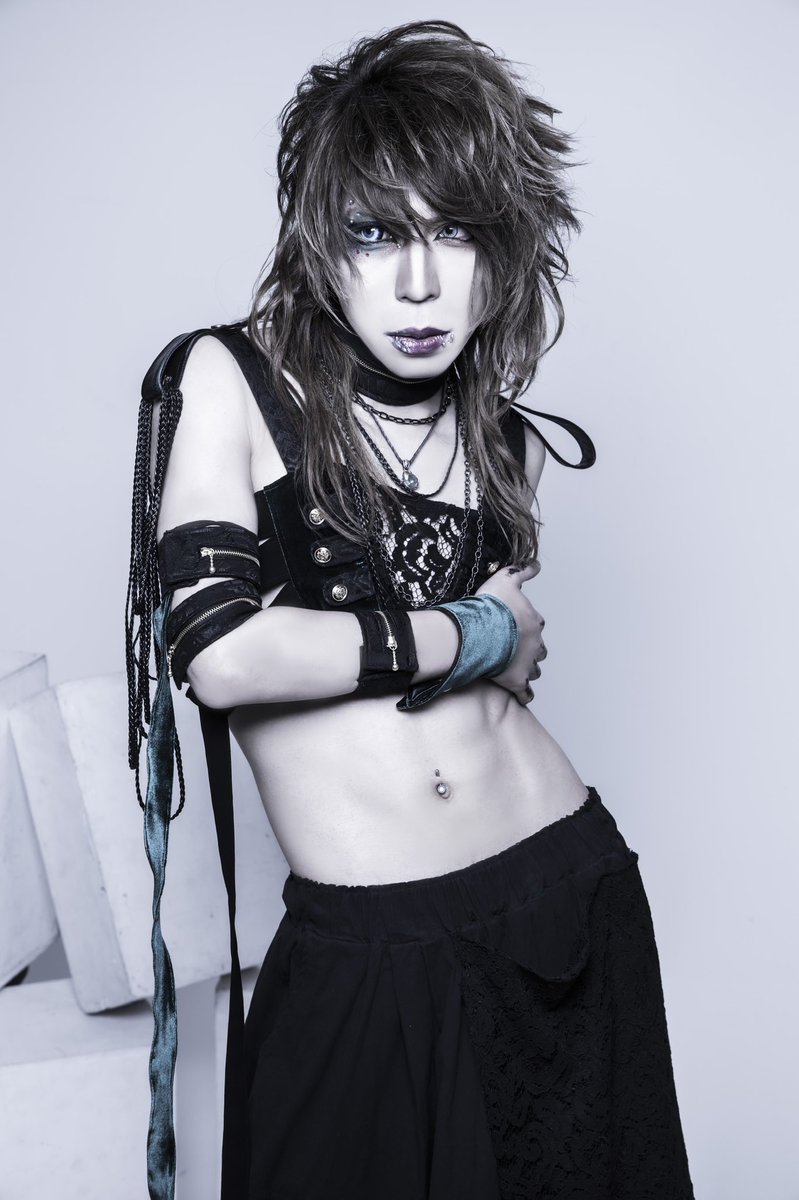 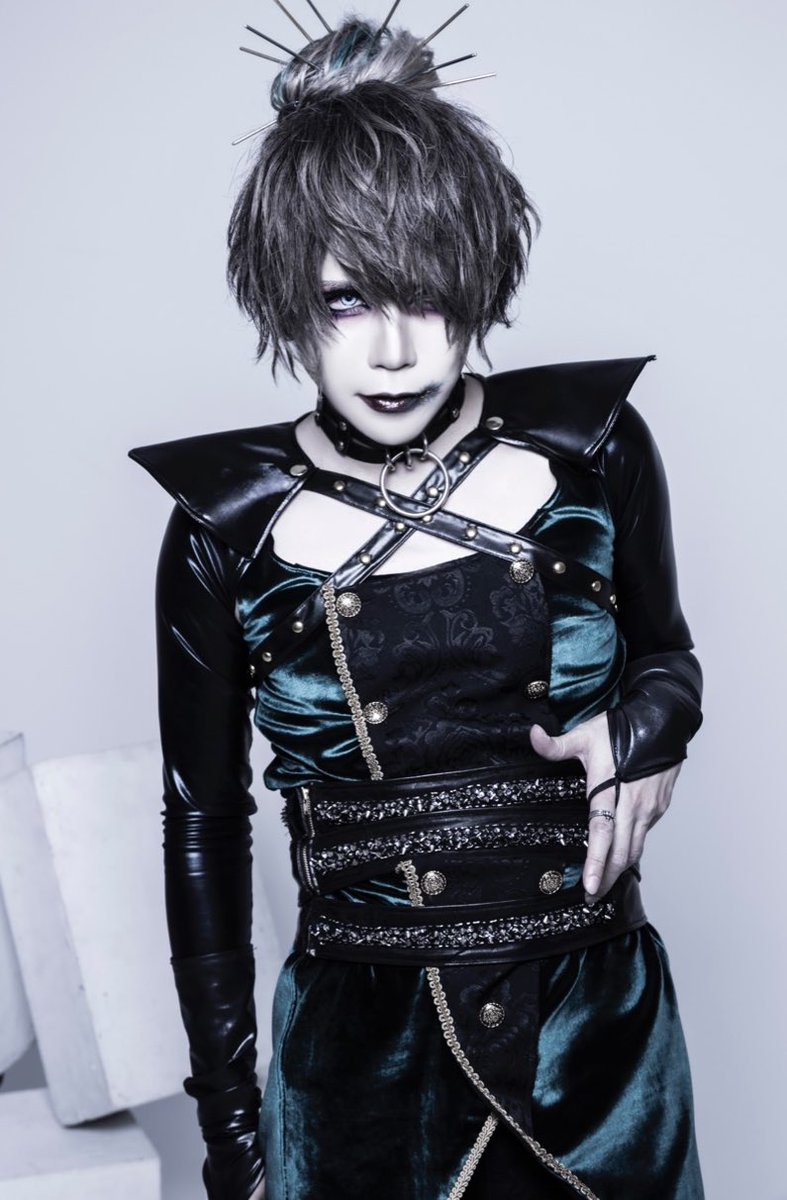