Drummer and leader Yoshiki of X Japan put out another teaser saying that the long-awaited X Japan album might come out soon. In his social media post which was coupled with a throwback photo from the Dahlia album era, he wrote:

I think the new album is coming soon.. 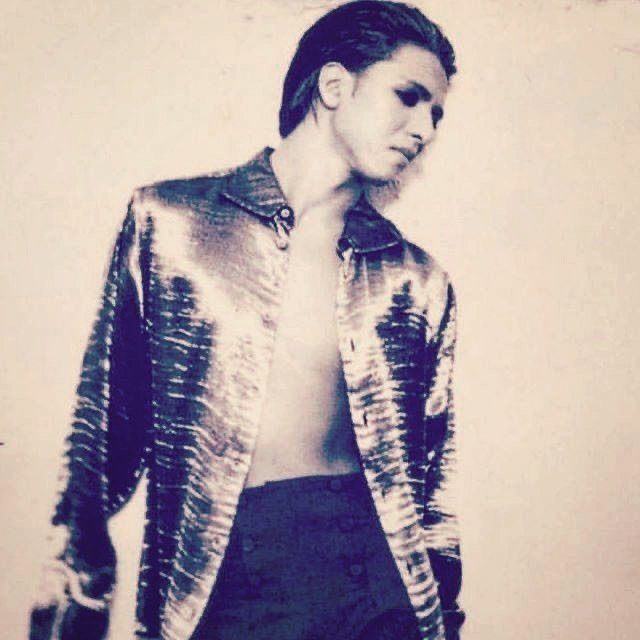 “I think the new album is coming soon..”

We’ve seen many teasers at this point so it’s hard to make out what this actually implies considering how Yoshiki already revealed that the album has been completed, and he’s simply waiting for a “perfect timing” to release it. Back in February 2019, Yoshiki shared this message:

X Japan’s album is actually completed. It took over 10 years to record, I’m looking for the perfect timing to release it.

Additionally, through an interview JROCK NEWS conducted in late 2017 it was revealed that the album would be all in English:

The new album is going to be all in English, but the spirit of working with music still remains the same.

For now, there is no substantial information that indicates when the album will go out, so at this point, we just need to sit tight and wait and see.