fox capture plan, an instrumental trio that plays jazz-rock, revealed its upcoming single Curtain Call featuring vocalist Yosh from Survive Said the Prophet. The lead track Curtain Call comes with lyrics written and sung by Yosh while the music is brought to life by fox capture plan. Expect to see it in stores on May 13.

Interestingly, the release offers the cover song Right and Left which originally is by Survive Said The Prophet. However, Yosh will still be the one who picks up the mic for the song. Along with this, we can look forward to an unreleased song that hasn’t received a title yet, together with instrumentals for Curtain Call, and Right and Left.

While we wait, have a listen to the original version of Right and Left:

If you haven’t come by this band yet, check out their latest music video Precious My Heroes featuring vocalist Issui Miyamoto, which appeared as the ending theme song for anime Stand My Heroes: Piece of Truth.

Additionally, the band has announced a live show “THE CONFIDENCEMAN JP LIVE IN TOKYO” for May 14 at Nippon Seinenkan, featuring special guest Satoshi Fujiwara from Official HIGE DANdism, an incredibly popular Japanese band who recently released the song Pretender. 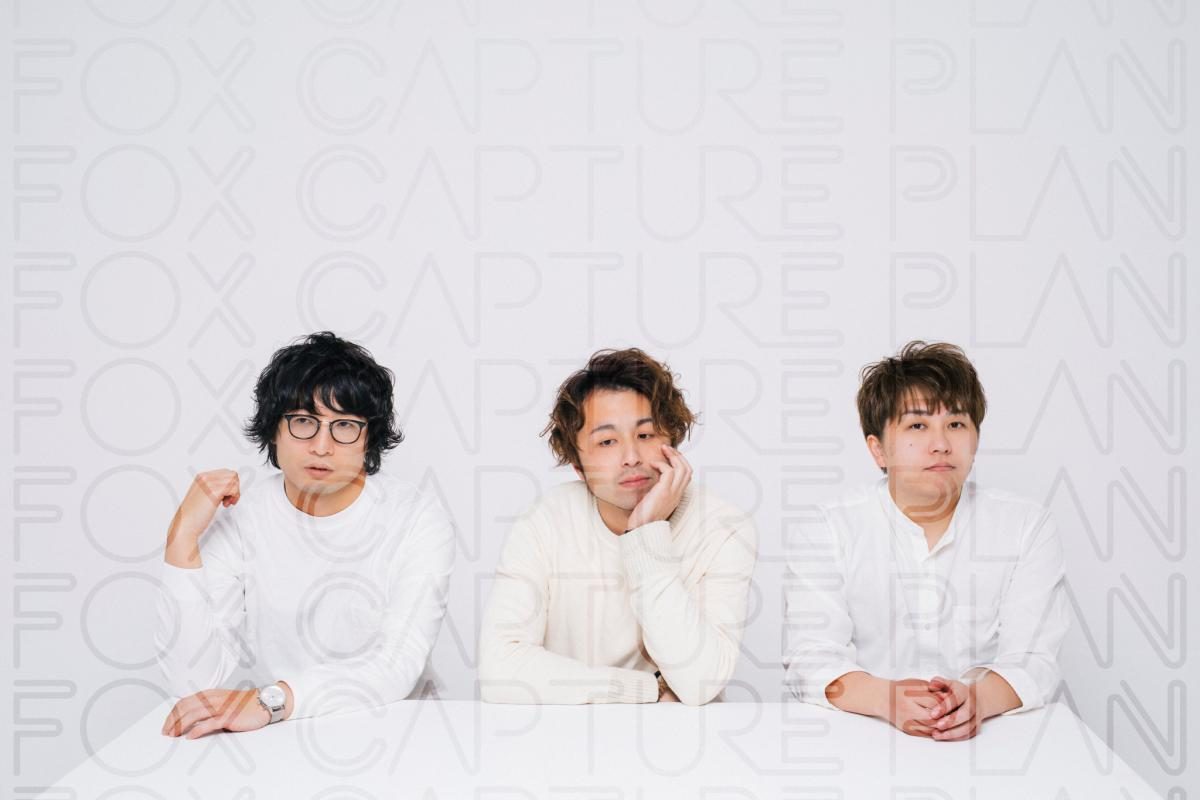 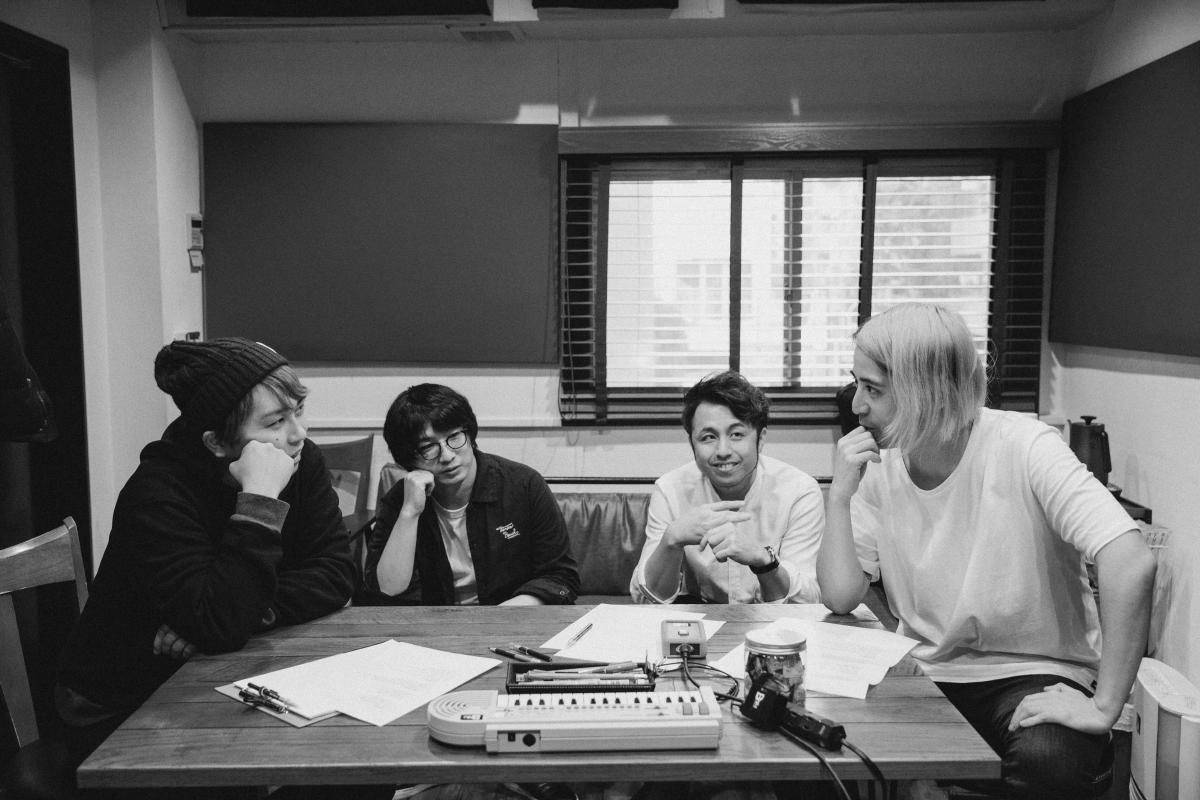 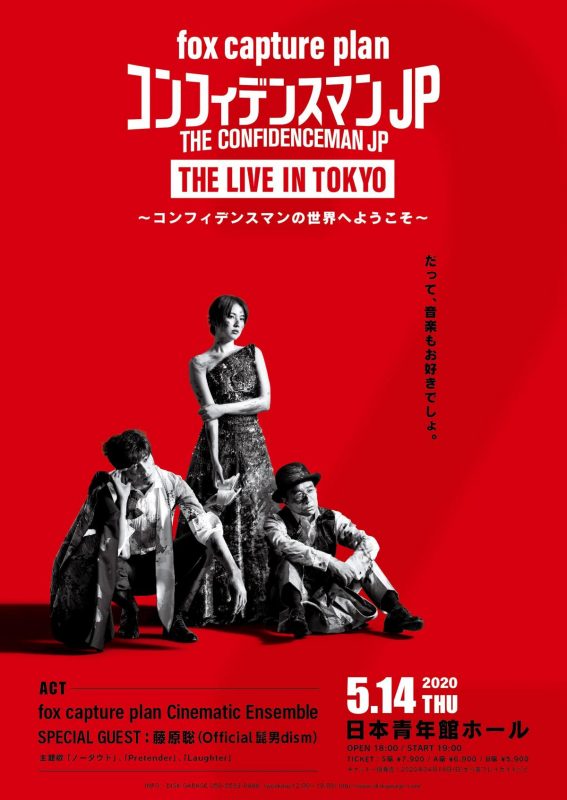 Promotion image for the live show “THE CONFIDENCEMAN JP LIVE IN TOKYO”.