X Japnan’s frontman Yoshiki is known for his ventures in all kinds of business, from Yoshikimono to Yoshikitty, and even branding his own line of wine, Y by Yoshiki. This time around, the drummer teams up with the fast-food company McDonald’s in celebration of the 30th anniversary of their Teriyaki McBurger. 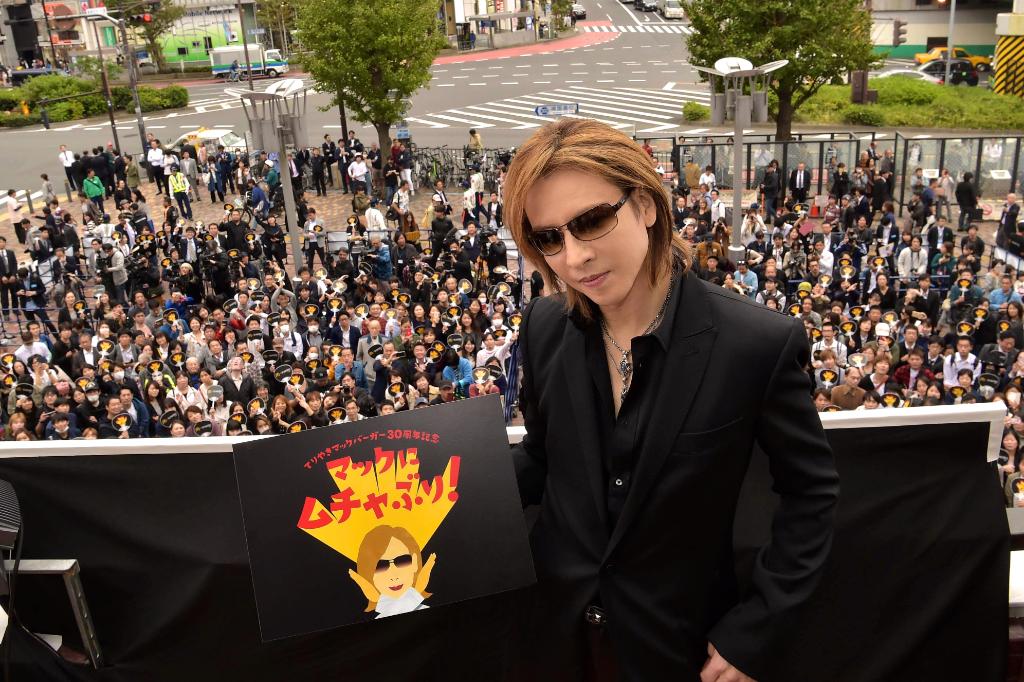 The limited collaboration is named Mc ni Muchaburi (マックにムチャぶり), as in an unreasonable or absurd request, and resulted in two new teriyaki burgers that will be available from October 23 until December 2019. The burgers created on Yoshiki’s demand turned out muchaburi due to the usually sweet teriyaki sauce covering the patties instead being spicy!

The umakara (spicy) teriyaki burger (旨辛てりやき) is made of a chicken breast patty covered in a spicy teriyaki sauce and accompanied by a cheese cream containing garlic and jalapenos. The oyako teriyaki burger (親子てりやき) consists of fried chicken covered on the teriyaki sauce with an egg on top. The latter is a take on the Japanese rice bowl Oyakodon, but in a burger form. Oyako by itself literally means “parent-and-child”, in this case, “chicken-and-egg”.

Getting any of these two burgers in a set with fries, and a drink will cost you a reduced price of 500 yen. Let us know your opinion if you get to taste any of the limited McDonald’s burgers from this unexpected collaboration. 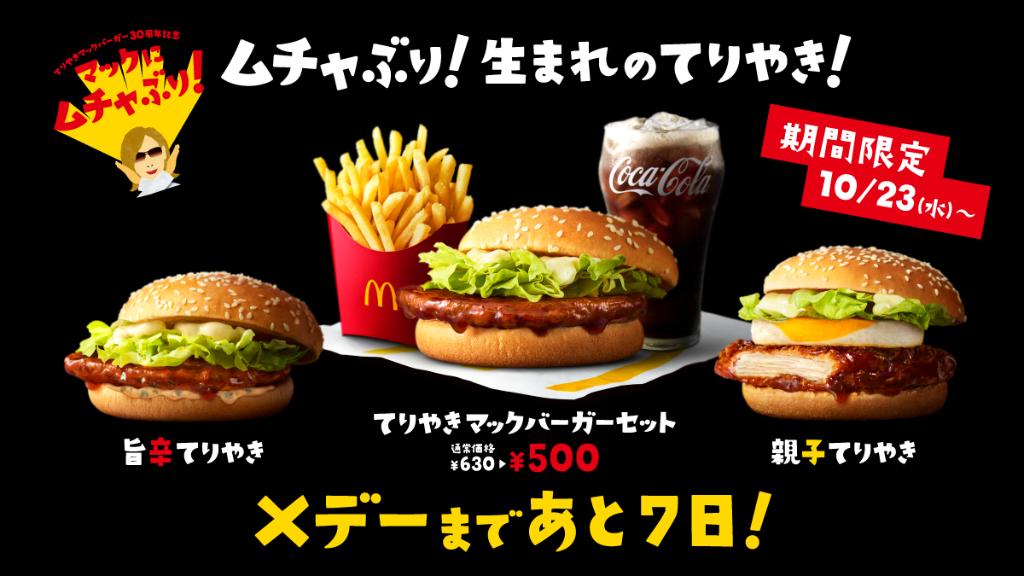