After a long-anticipated wait since the first announcement in July, KAMIJO and Ayami Kojima—the artist and character designer of Castlevania: Symphony of the Night, finally have the details for the first part of his trilogy project.

Making a bold first impression with a beautiful and delicate illustration of Louis XVII decorated with blue roses for the promotional artwork, this new EP release titled TEMPLE -Blood sucking for praying- is visually breathtaking. It is strange to think the collaboration of these two aesthetically parallel in style individuals hasn’t happened till now, and it simply makes so much sense. Pairing Ayami’s intricate illustrations with KAMIJO’s passion for baroque and symphonic sounds are a match like cheese and wine.

The title track with the same name as the release will be accompanied by the new song Conspiracy, a song with a thrilling and tempestuous evolution leading to an impressive climax so you’ll be left with a strong feeling of accomplishment. Also, the very popular song Tsuioku no Mon Amour originally from the Heart album in 2014 has been included as a memorial track. This is an orchestral rearranged version, anticipating the next orchestral show and the vocals and instruments have been completely rerecorded.

The first press limited edition contains a hard-cover bookcase as well as the story of PERSONA GRATA, a book of approximately 10,000 words and written by KAMIJO himself. It has been written so anyone can understand and enjoy the story. A mini-poster and a postcard are also included in the package. 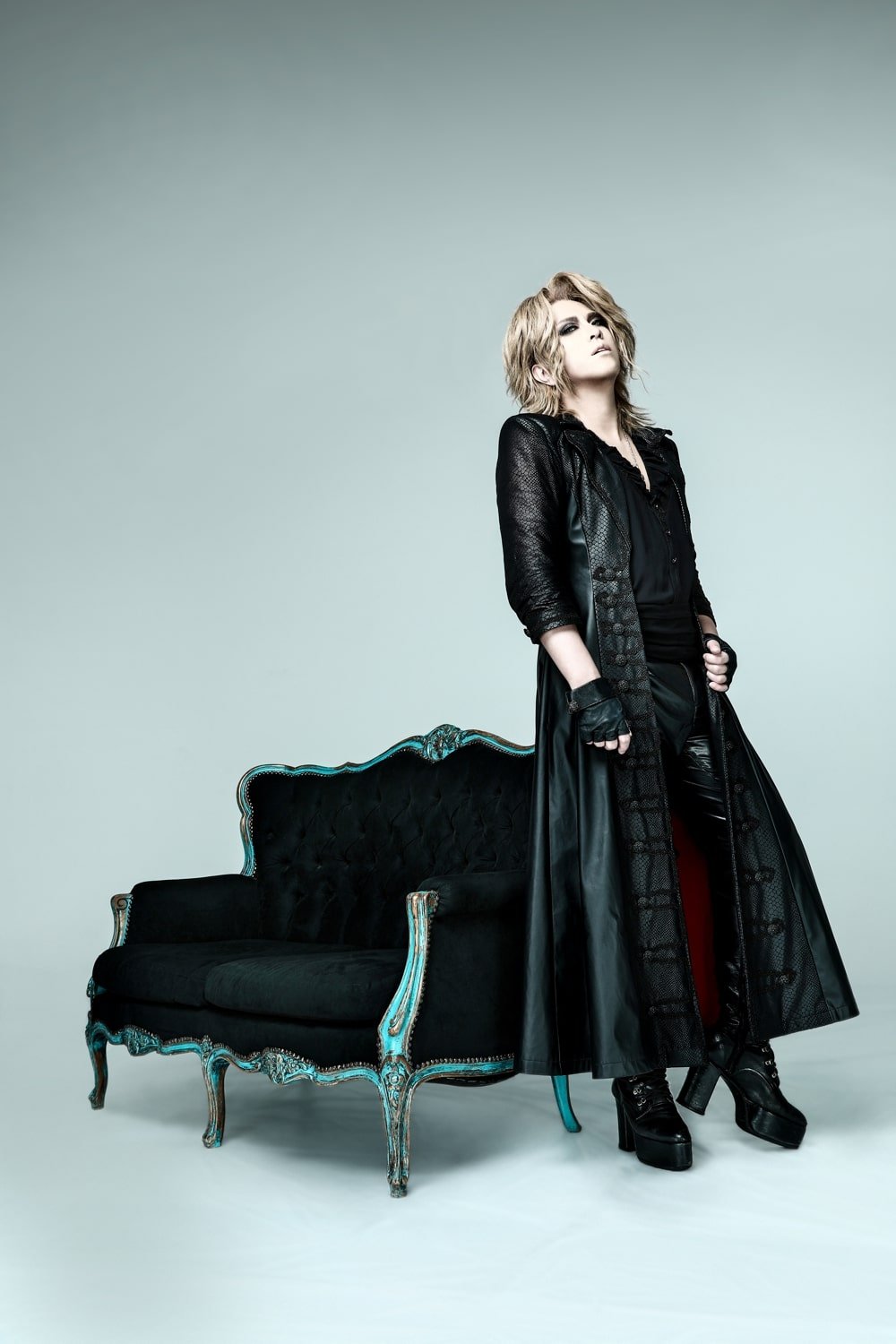