DEXCORE’s next single, DON’T BE AFRAID, will be released on September 11 and with its inevitable arrival, there is now a music video taking the performance to a port.

The setting makes for a challenging turn of events as the strong wind blows in the member’s direction who play their part as they go against the elements.

It also provides us with muted colors, plenty of video noise, lens flare, negative imaging, and glitching as they deliver pure, unadulterated metal.

A mixture of soft, emotive vocals, choppy riffs, harsh growls, and even a breakdown for good measure. Of course, this isn’t without some pleasing closeups of vocalist Kagami.

Check out their alternative artist photo’s of guitarist Yumeto’s induction into the band below. 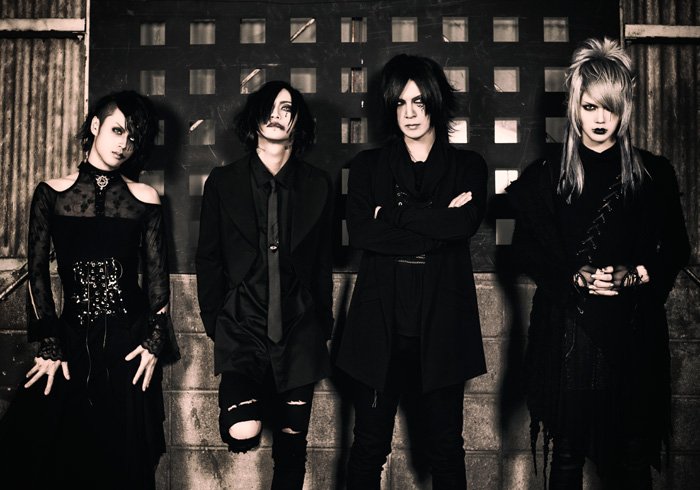 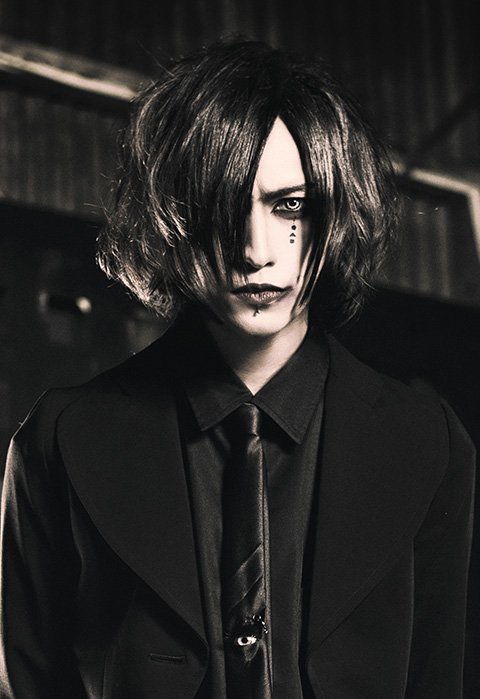 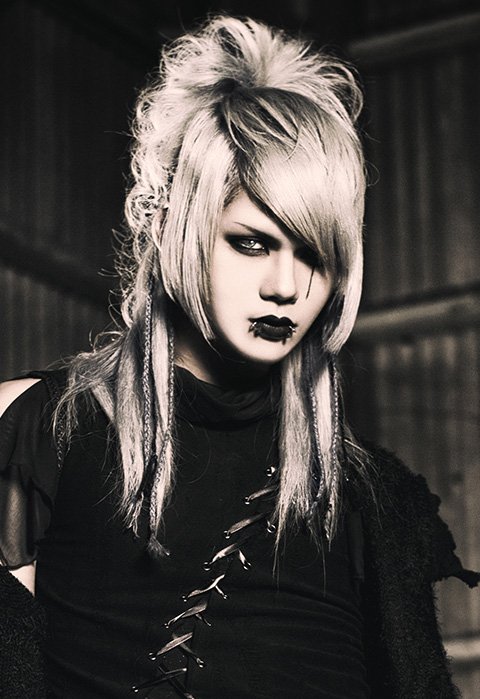 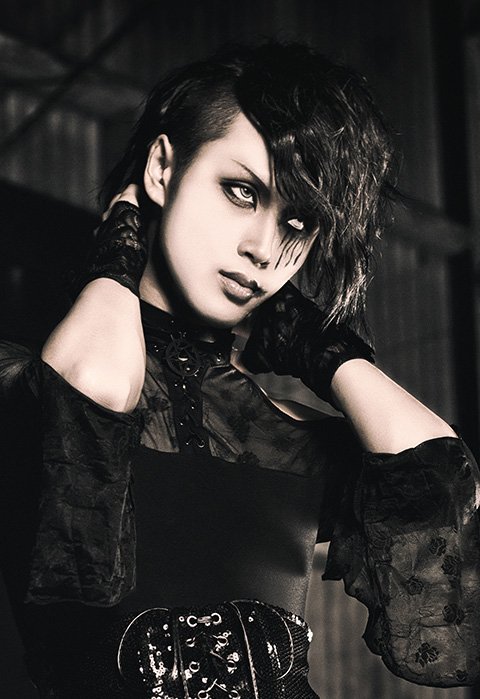 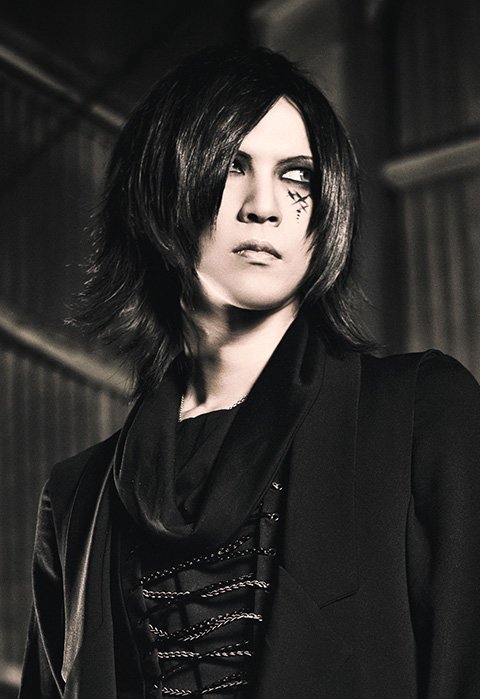