Rides In ReVellion keeps going strong by announcing the release of their first full album titled Re:Vellion, and the reinforcement of their line-up with the addition of guitarist Tsubaki. The band’s first album as a quintet will be out on July 24 in three editions. The music video for INNOVATOR finally shows the band performing as five.

Tsubaki officially joins the band as the fifth member after serving the band for about a year in their live shows as a support guitarist. With him, Rides In ReVellion commences a new chapter into their career desiring to show a different perspective by re-recording previous songs. The album is comprised of 10 tracks including re-recordings of the band’s singles CHAIN, Eternal-Katsubou no Sora-, and Seirios, as well as their respective b-sides.

Regular editions A, and B come with nine tracks while first press limited editions of the album come with 10 songs, including a music video for the song INNOVATOR, and live photos from the band’s tour final at Takadanobaba AREA held on April 21.

And here are the members dressed elegantly in white for their new look: 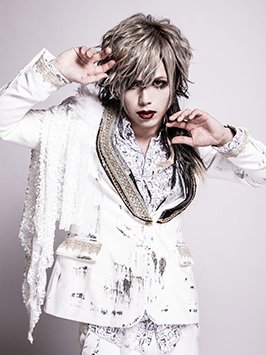 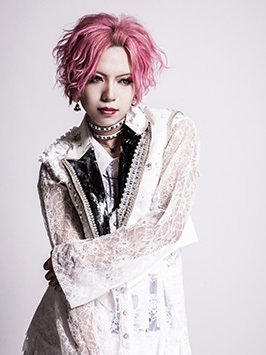 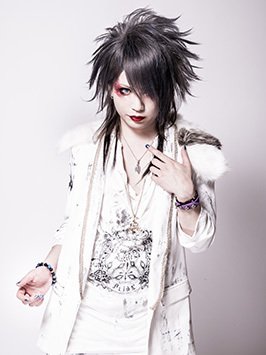 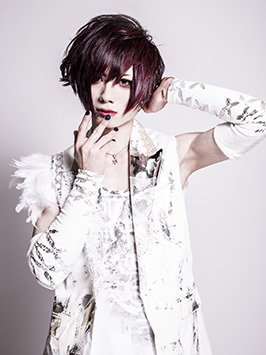