Develop One’s Faculties released their single Schadenfreude on October 10 containing title track Schadenfreude and Hikari. Not only that but they were also kind enough to take us through the single via song preview.

Schadenfreude is hectic and catchy, and does not fail to illustrate how dynamic the band is. It’s also a German word, its meaning defined as “a pleasure derived by someone from another person’s misfortune”. Cynical, don’t you think?

Then we have the bright-sounding Hikari, which definitely has me imagining a clear windy day or a calm summers night with the stars out.

Its likeness could be compared to songs such as anata to kimi. from single hope, and more recently, Soutaiteki Shinen from the album Bukakkou na Machi to Boku to Kimi.

Check out the previews and their artist photos below! 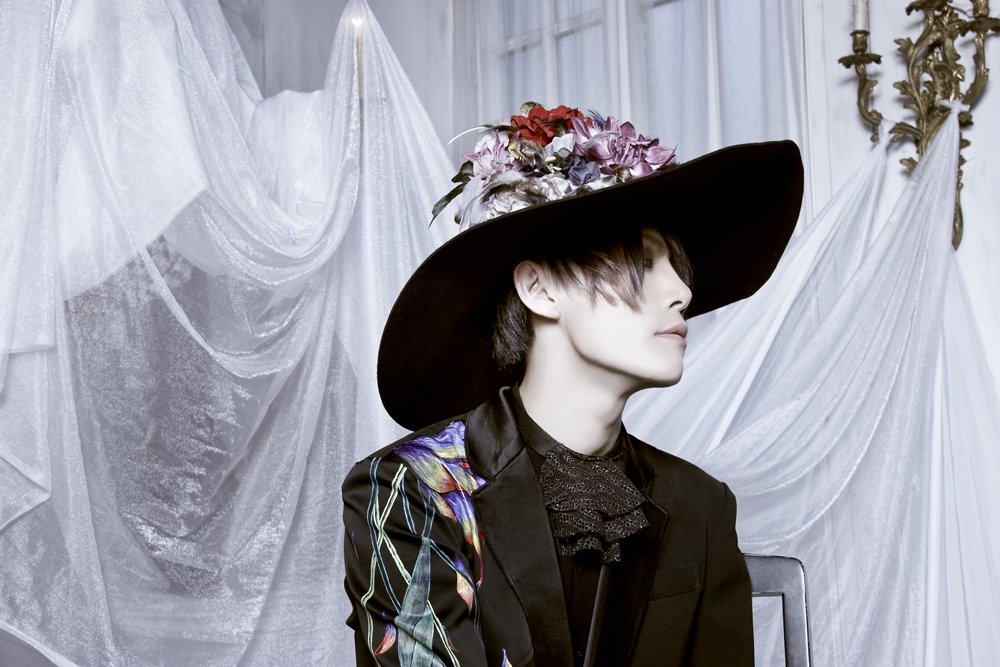 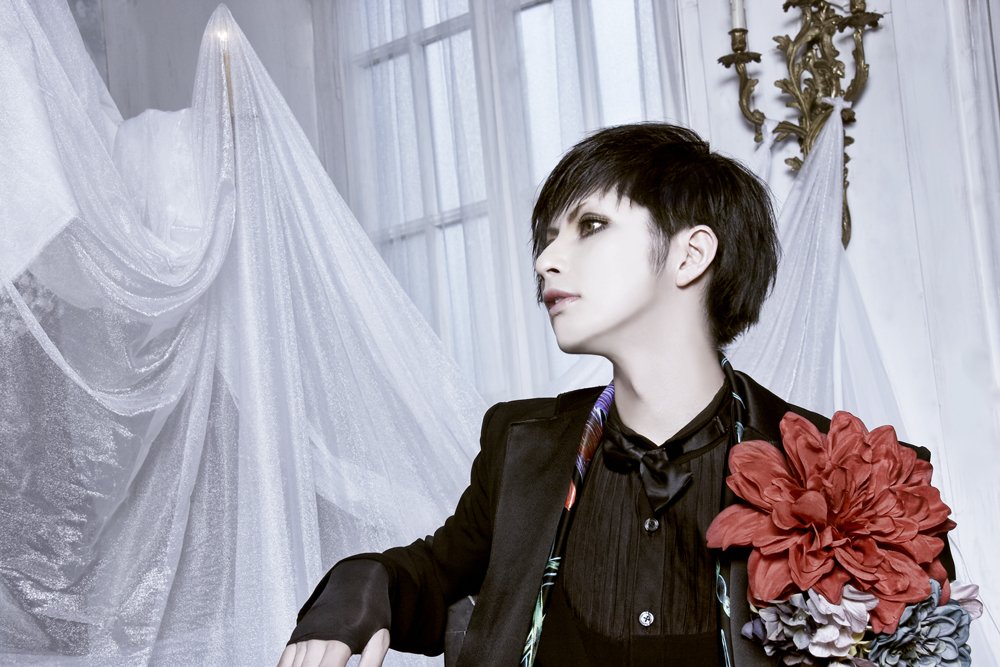 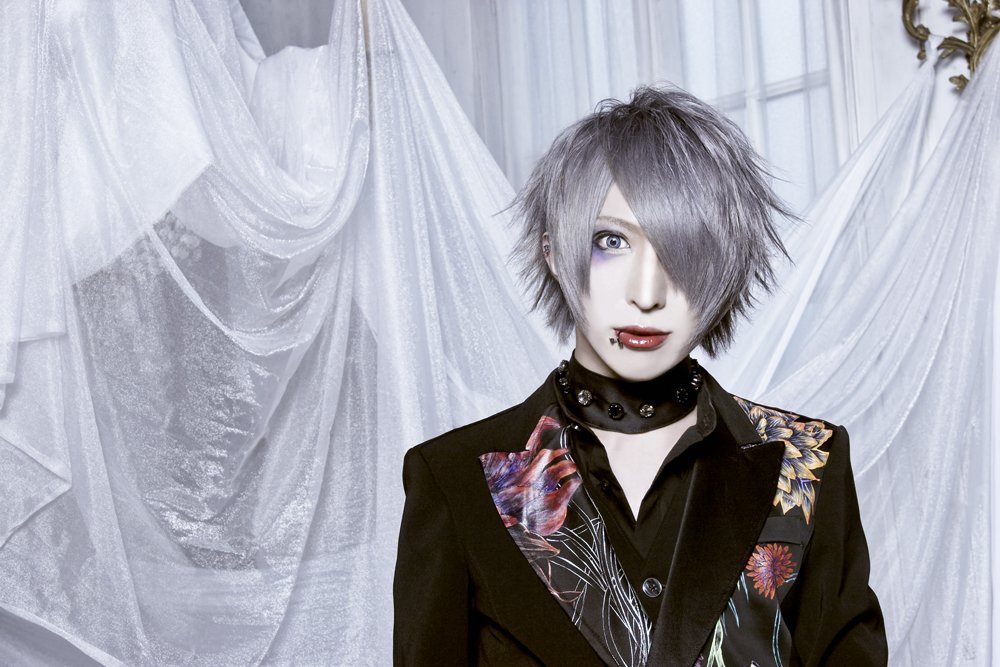 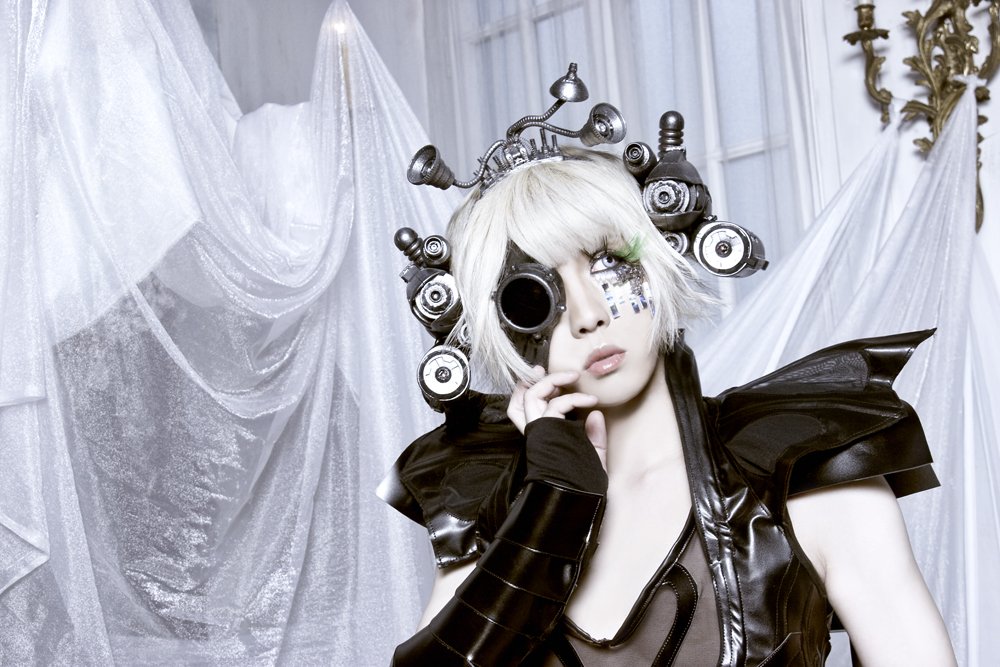