However, now we are able to see the band’s spectacular music video for ODD FUTURE, which yet again, is not available in many regions of the world. Don’t worry though as we have a series of screenshots to give you an idea just how ambitious it is!

One thing to point out is the differences between the two songs as we have the dance-infused ODD FUTURE and the punchy and energetic PLOT. What has undoubtedly changed about UVERworld’s music as of recent is the guitars and bass blending in with the rest of the production, making the instruments indistinguishable.

Another is the weird, wonderful, and breathtakingly beautiful visuals used, some of which you’ll see below and most consist of scenery. One example is the square light above the band performing, in what seems like the middle of nowhere, is an eerie but cool idea, especially when the dancer starts appearing and the horse gallops away in the mist. 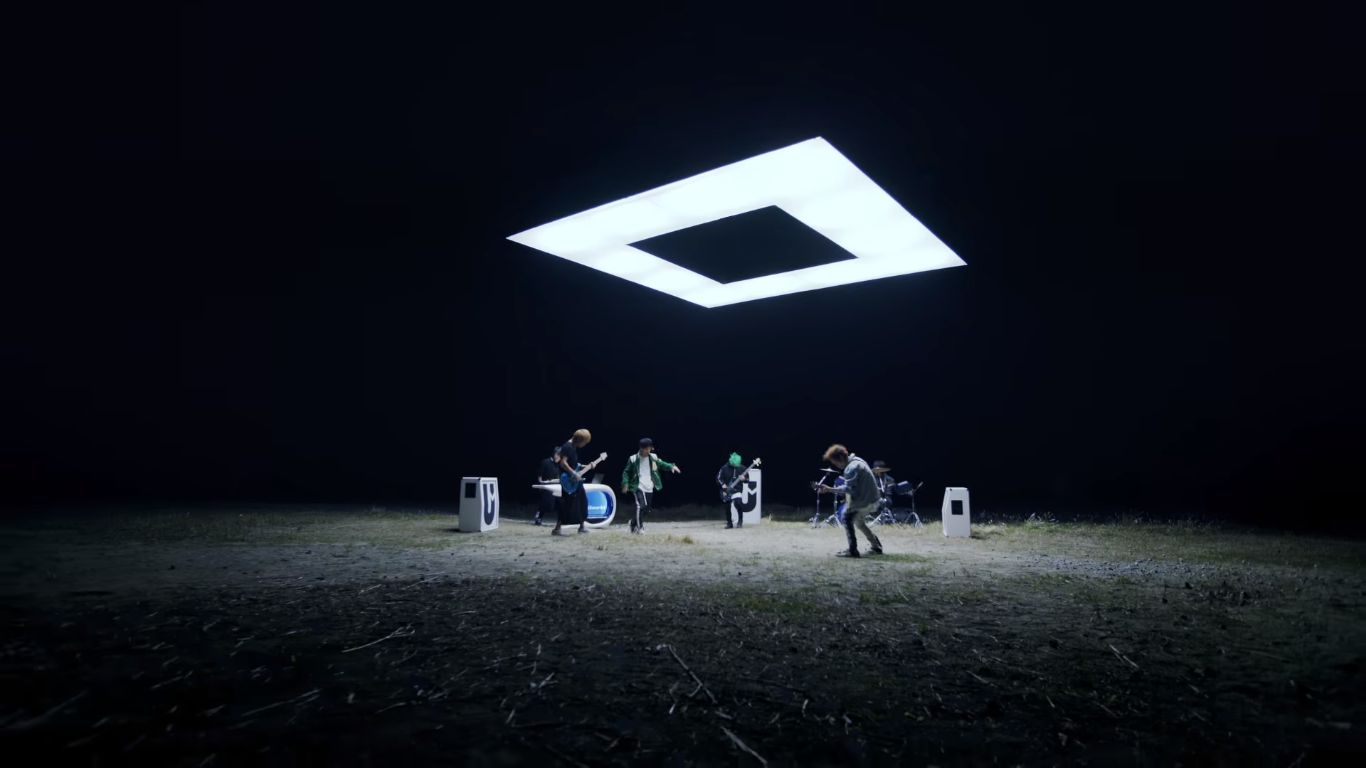 The contrast between light and dark works brilliantly between scenes 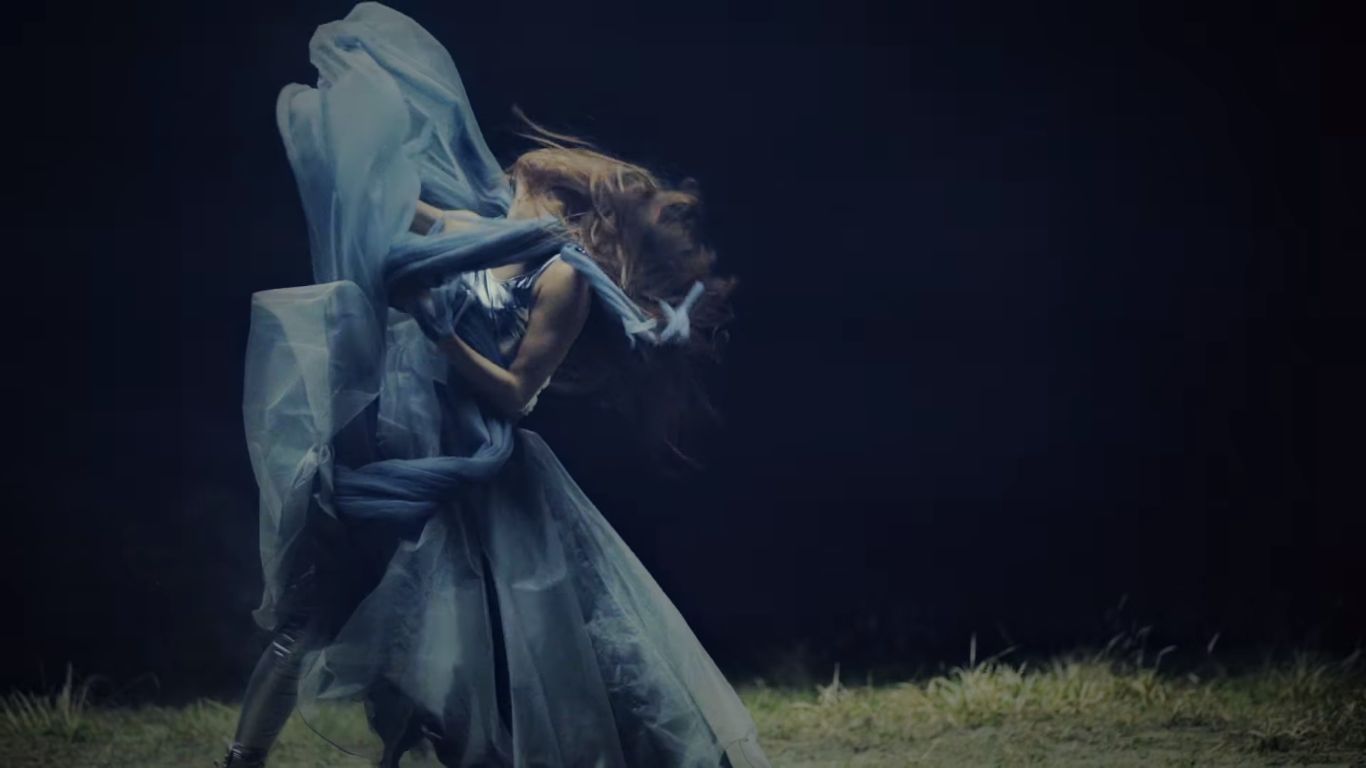 A dancer moves gracefully to the song 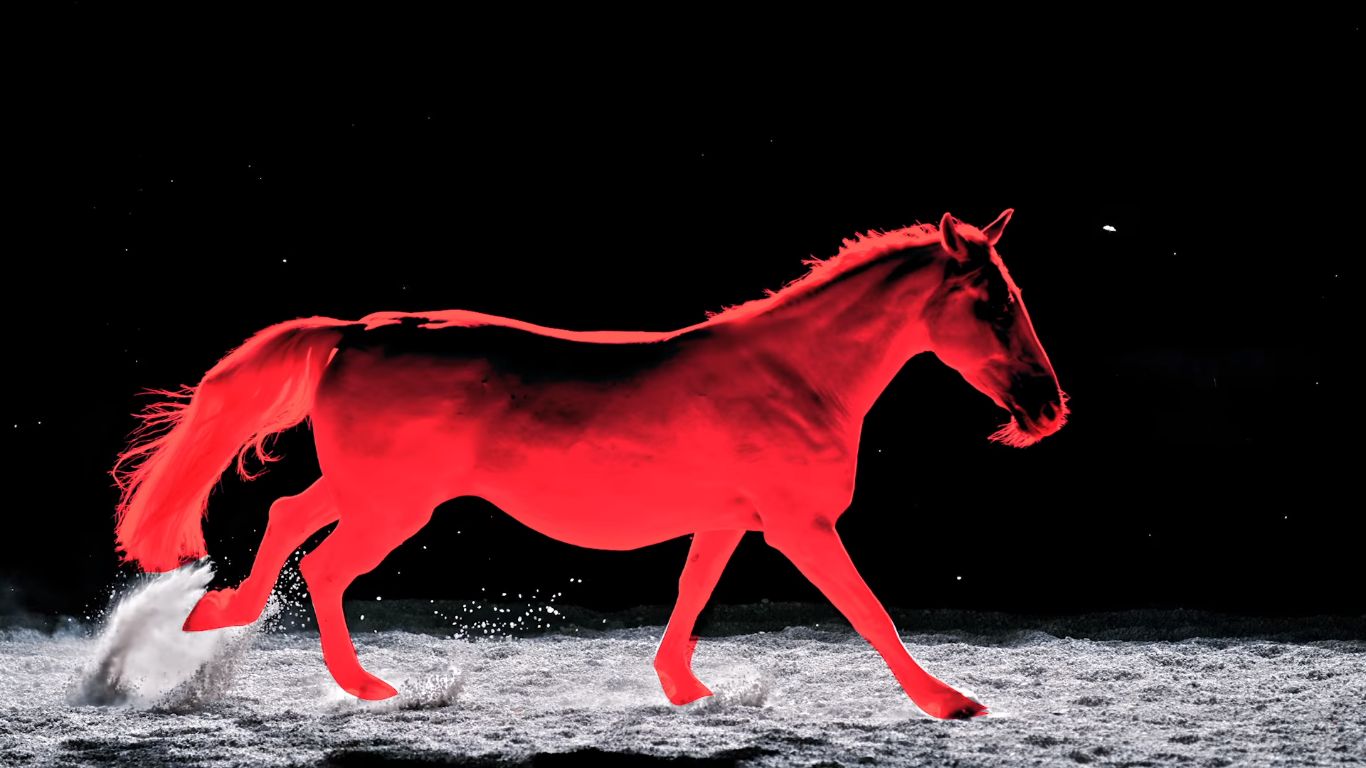 A red horse gallops away in the white light beaming down

It also shows the members walking under a spotlight in areas that look different enough to not look like they’re linked together. There is also an establishing shot of the square lighting reflecting upon the water. It’s puzzling in itself how the team behind this even got the lighting up there in the first place and in such a dark area as well!

Definitely check out the screenshots and what the song sounds and looks like as an opening theme for anime My Hero Academia below! It draws very few similarities to their music video for CORE PRIDE with the lighting from their Avaco Studio live but that’s it. You can make your own comparison with it also below. There is no doubt that this is one of their most ambitious music videos to date so I highly recommend it! 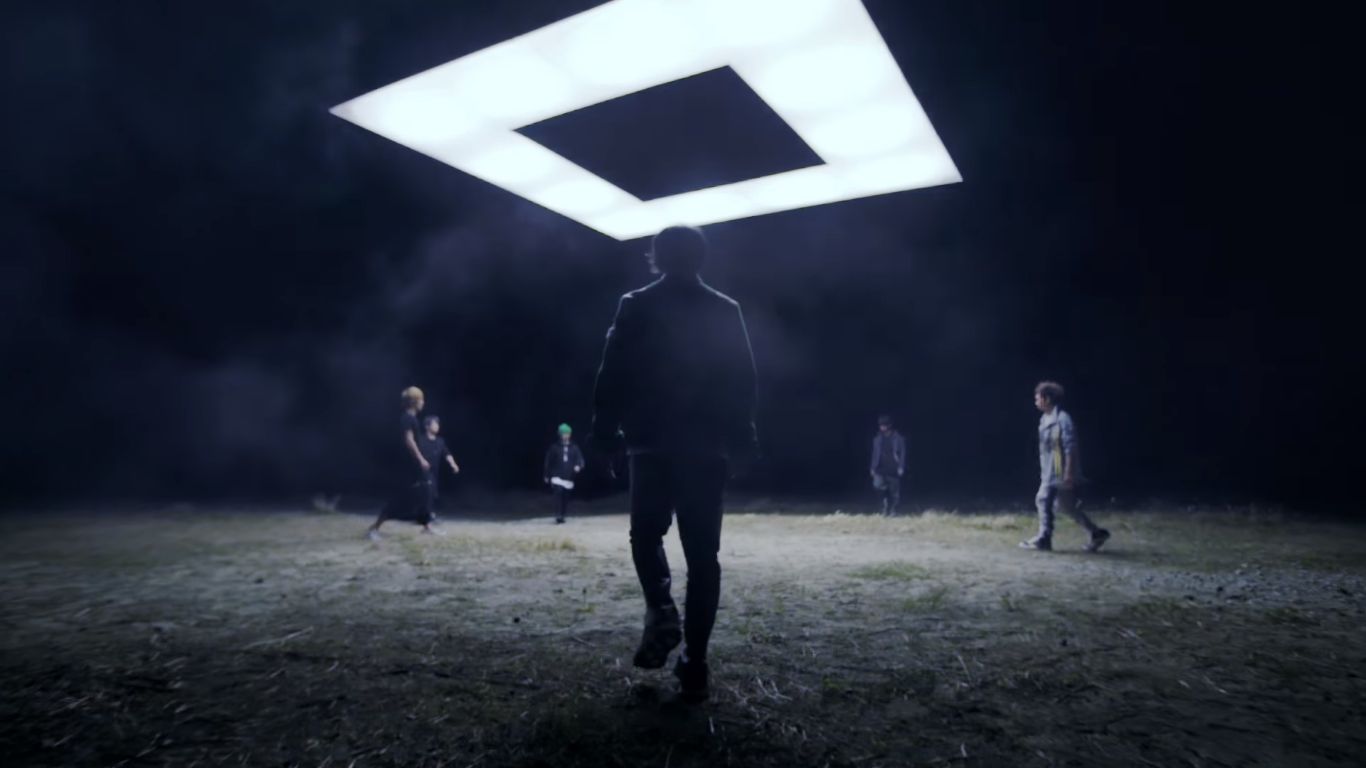 UVERworld walk towards the light to lay down some smooth grooves 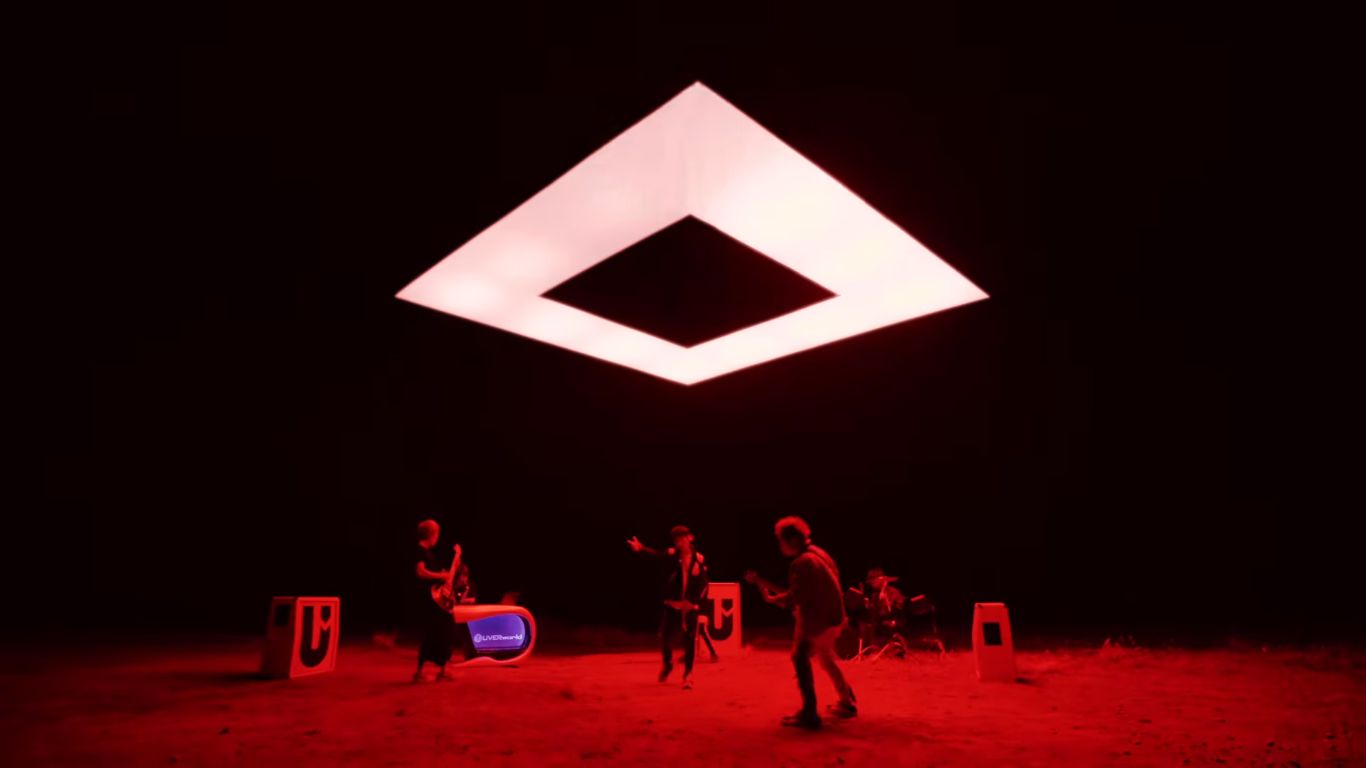 The lights turn red on UVERworld 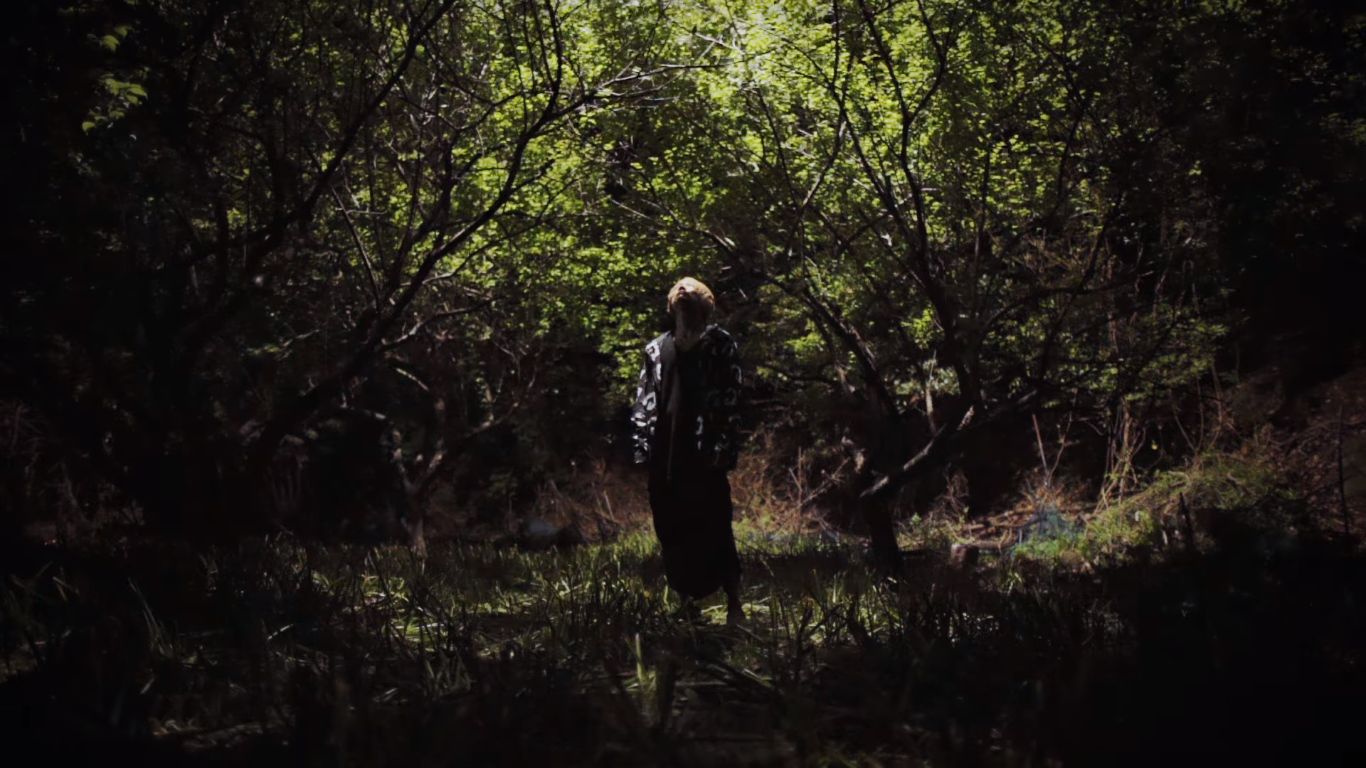 Guitarist Akira in his element as sunlight shines through the bushes. 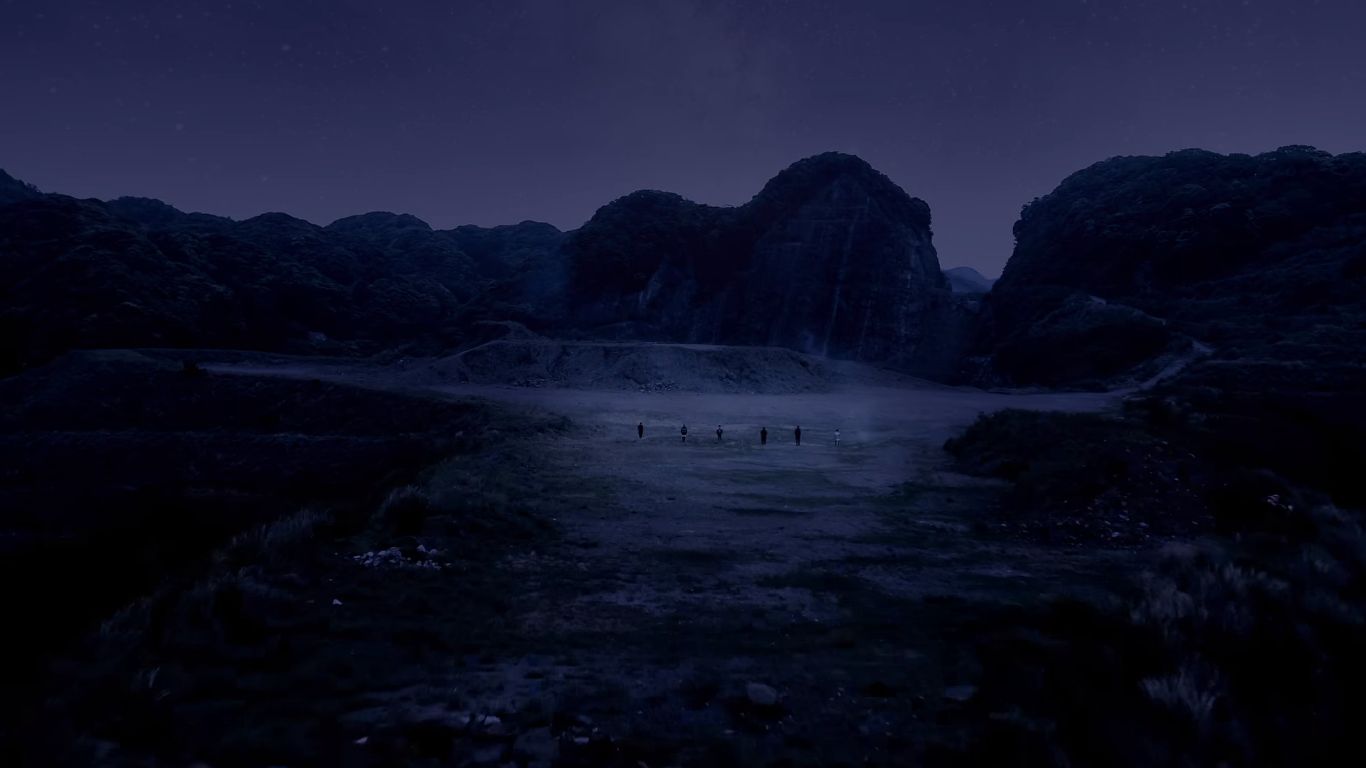 Breathtaking aerial shot of the members walking into the vast unknown