Not long after announcing the release of ARGENTUM, FIXER has now uploaded a trailer for the title track of the single!

The clip shows the members performing in a dim room, where they are dressed in glimmery white and black outfits. As the chorus approaches, we see the lyrics “clever imitations” on a screen of shattering glass followed by “obvious imitations”. This song’s theme is more hopeful and lively in response to the band’s sinister-sounding ARBITER single. ARGENTUM will release on May 30.

The members have also revealed a new look for this release, which you can view below.

Group photo of FIXER for “ARGENTUM” 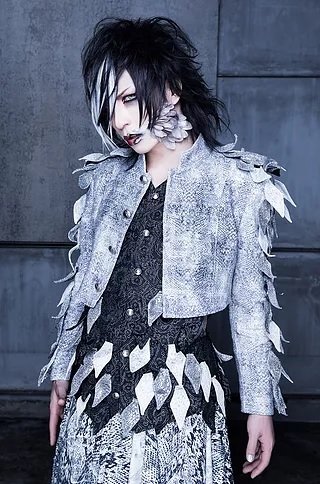 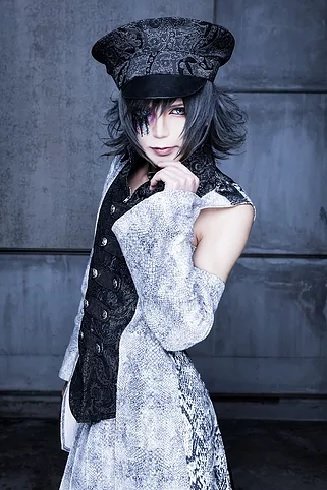 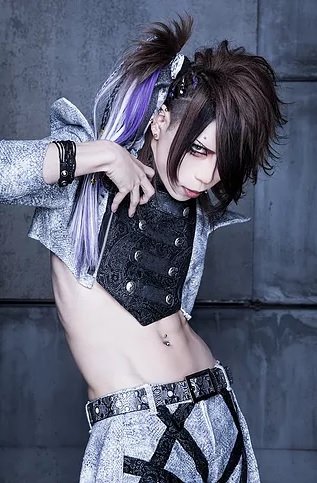 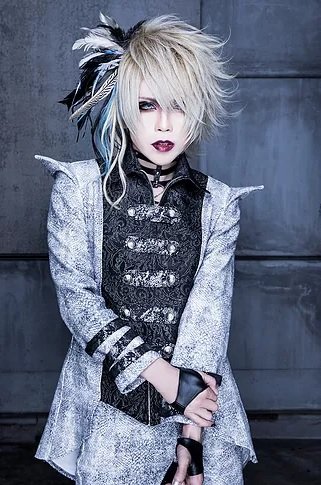 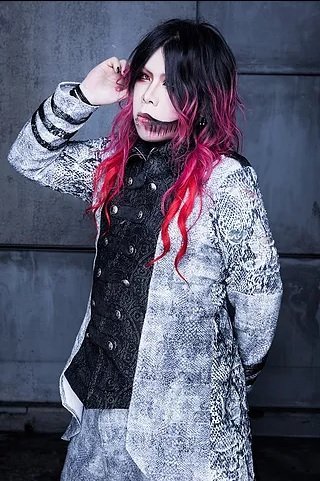 FIXER state on their official LINE blog that ARGENTUM will branch out from where ARBITER left off, so what are your thoughts so far based on the trailer? Let us know in the comments below!