We previously reported on Screaming Inside Can Kill. (Sick.) returning with a new release as a five-piece band once again. There are now details on both the line-up and the upcoming mini-album Sick of you.

As for the mini-album, it will consist of six songs including a re-arranged version of Misery from their first self-titled mini-album and a full orchestra version of Voice, from their second mini-album II i I vii. Are you excited to hear the new sound of the band? Let us know in the comment section.

And here are the individual pictures of the band members: 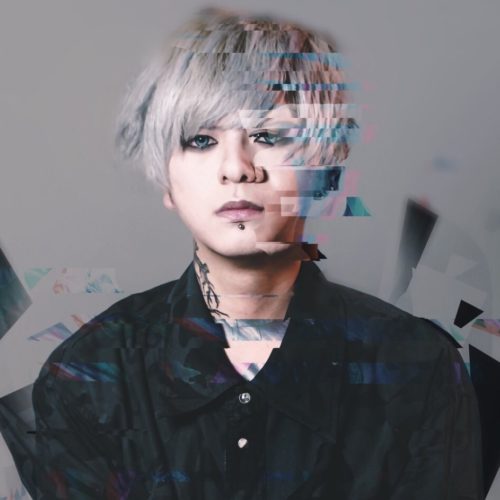