We’re sad to report that the fairly new and promising band, DIMLIM, announced on their official website and official Twitter on November 8, that both drummer Issei and bassist Tsubasa would depart on November 9.

It was only last month that Issei was involved in an altercation with an overseas fan over a meme through Twitter. What we understand from the now ex-members’ comments, is that Issei decided to depart from the band because he hasn’t been showing enough respect or lack compassion to the other members and staff. Besides this, he also felt like DIMLIM didn’t allow him able to grow as an artist. He will continue working with music but doesn’t know about the future yet. Unfortunately, Tsubasa didn’t give a clear reason for his departure from the band.

Issei changed the name for his Instagram and Twitter account to drum_issei_1021, while Tsubasa just changed his name from dimlim_tsubasa to haijimatsubasa on Twitter and made a new Instagram account haijima_tsubasa. This leads us believe that Tsubasa is planning to continue working with music as well. We’re looking forward to seeing him back in action!

To all the DIMLIM fans who’re worried about the band’s future: their staff also announced that they will continue their activities with support members. 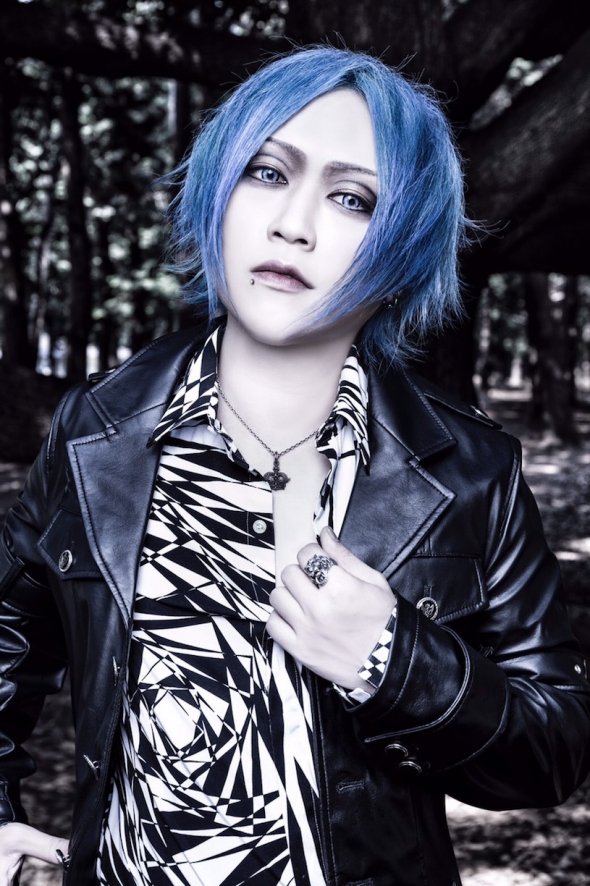 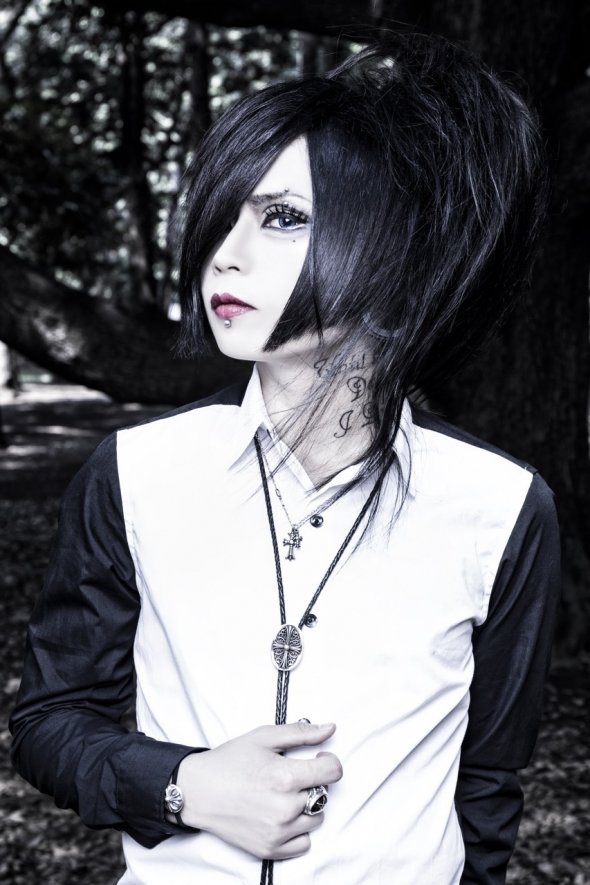