On November 22, Akinori, the bassist of Nagoya-kei rock band lynch., was arrested for “antisocial behaviour”. Due to this sudden turn of events, the band has decided to cancel their upcoming tour dates, most notably their “Countdown Japan 16/17” live show and stop all activities in the meantime. They have also put out formal apologies on their social media accounts, including Twitter and Facebook, with Hazuki, the singer also releasing a formal statement on his Instagram account, reassuring his followers that they are “definitely not over”. Please follow their accounts if you wish to view the mentioned statements. Let’s also wish the band well as they hurdle over this obstacle in their career. 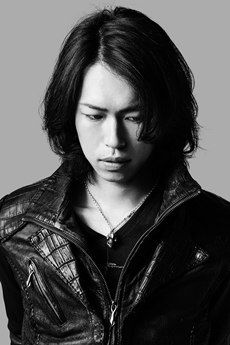