Digital rock band Sick² is a band of duality. They’re instantly recognizable by their flashy, eye-catching costumes and upbeat melodies. Yet when you dive deeper into their lyrics, you’re often met by darker themes of loneliness, burying ugly parts of ourselves, and standing out from the crowd.

2022 was an active year for Sick², with not one, but three new singles and two national Japan tours. The band still has events in Japan running now through the end of the year, but they made time in their busy schedules to sit down with us and discuss their latest single, Ransou.

Join us as we get to know more about this band which self-identifies as “pure chaos”, Sick²!

Thanks for taking the time to speak with us! As this is your first interview with JROCK NEWS, please introduce yourselves to our readers.

Takuma: I’m Takuma on bass. Nice to meet you ♡ 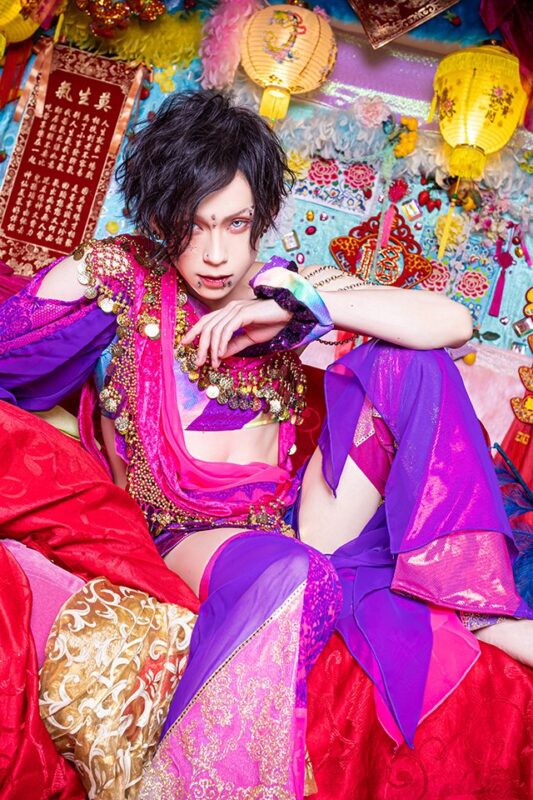 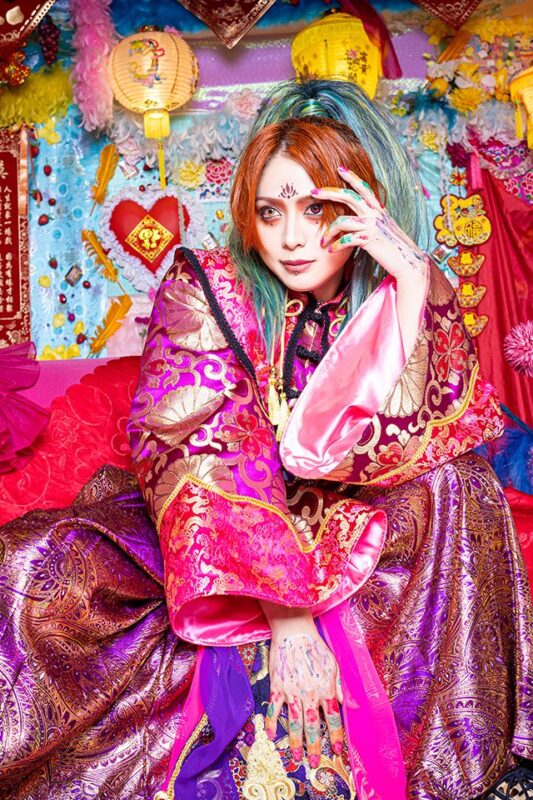 In your own words, how would you describe Sick²’s music?

Matsuri: We’re like a stray cat I guess? I feel like we usually act on a whim.

Takuma: The one and only.

Sick² seems to have a more digital sound than other visual kei bands. What are your stylistic influences?

Gene★: When it comes to vocals, I don’t really get influenced.

Matsuri: The former member who was here before was the main composer of the band since the very beginning. I feel like his style remains even now as a part of our identity.

Takuma: It’s pretty funny that each member is different in their own way.

Your band has gone through several member changes over the years, as recently as drummer Shou joining the band in 2021. How has the band changed with Shou on the team?

Gene★: The band is crazier than before.

Matsuri: He’s nothing but the right amount of spice. I even wonder if we’ll become the best curry rice on earth thanks to him [laughs].

Takuma: We became aggressively crazy! Please look forward to it.

Let’s talk about your recent single, Ransou. Gene★, on Twitter you translated Ransou‘s title to “Sore heart; funeral of it” in English. Please tell us more about this meaning, in your own words.

Gene★: It expresses the willingness to bury the things inside of you that you hate, that are not good… Getting rid of your evil desires for good.

On the other hand, we have your single Seisou. Gene★ explained it in English as “memories of sacred love; funeral of it”. What is the relation between the songs Seisou and Ransou?

Gene★: Both songs talk about the desire to eliminate things that actually can’t be eliminated from inside, implying that if we could get rid of these things inside our hearts, we would bury them. Yet, these things we hate are also important parts of ourselves, so it’s better to bury them instead of suppressing them.

I see. Despite these deep themes, the band’s artist photos for Ransou are playful, candy-colored neon. Why such a contrast between the themes and the visuals?

Gene★: The title of our song “爛葬” is read “ransou”, but there is also another word in Japanese that can be read “ransou” which is “乱装”. It can be translated as “disheveled clothes”, so it’s just a wordplay.

We also saw this in your music video for CRAZY TOKYO, where a vivid set and upbeat melody contrasted with very sorrowful lyrics. Why is there such a gap between the visuals, music, and lyrics?

Gene★: I actually think that the visuals don’t necessarily need to match the content of the lyrics. We would rather think about what kind of visuals people who are supporting Sick² want to see. For CRAZY TOKYO, we are expressing the traditional Japanese style in the modern era with visuals and outfits (inspired by old traditional school uniforms). It’s a bit hard to understand, but the lyrics are written in old Japanese and talk about an indecent disturbance. Young generations’ “promiscuous sex” is the theme of the song.

In 2021, that same song CRAZY TOKYO was featured on Chaotic Harmony’s omnibus album Chaos Collection. Yet, the track was released in 2015. Why did you choose that specific track to introduce yourselves to overseas listeners?

Gene★: Whether it be the title of the song or the music itself, I thought it represents Japan pretty well. Since we’re a Japanese band, I thought it would please the listeners.

Matsuri: I thought that Japan was well represented by the song through its title and lyrics, so it was perfectly appropriate.

Takuma: In my opinion, this song was an interesting way to visually reflect the essence of Japan.

In addition to releasing new music, you’ve been quite busy lately performing at various taibans as well as the first leg of your back-to-back tours Seisou to Ransou. Do you have any funny stories from recent performances?

Gene★: There is that Japanese food called “udon” you know, and in two days I ate all alone what about 14 people would eat. I eat a lot.

Matsuri: It happens that my costume gets damaged during shows, so I was quite worried that it would fall apart before the final show [laughs].

Takuma: One of our in-store events was also the day of “My Favorite T-shirt Day”, so I went there with my Gold’s Gym T-shirt! I’d like to go to a Gold’s Gym in Venice one day!

Shou: We did many shows and it was fun.

Gene★, we hear that you are very interactive with a live audience. How has fan interaction shaped the band?

Gene★: It’s more about unilateral communication than being interactive. More like instructions.

Please tell us a goal for the future of Sick².

Gene★: I’d like to have the same fate as The Beatles. I’m not joking.

Matsuri: Of course, I’d love to do a world tour, but also entertain people in Japan that still don’t know us and deliver our music to them.

Takuma: I want to create music that could resonate with the whole world.

Shou: I want people to have fun watching us.

To close, please leave a message for our readers around the world.

Gene★: I am the one who will bring peace to this world.

Matsuri: Let’s have fun together during our shows ♪

Takuma: Thanks for reading. Are there some fans here? I’m looking forward to meeting you all!

Shou: Thanks for reading! 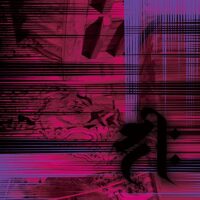 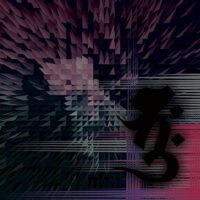