On Friday, October 7 at Aftershock Festival 2022, NEMOPHILA took on the U.S. West Coast from the DWPresents stage. This explosive event at Discovery Park in Sacramento, CA featured a meteoric list of metal and rock bands such as Slipknot, KISS, My Chemical Romance, Evanescence, Papa Roach, and more.

Among this all-star lineup rose NEMOPHILA—the lovely Japanese ladies with a “heavier than Hell” sound. Read on as we cover their explosive live performance and provide details on their upcoming tour, NEMOHPILA U.S. Tour 2023 Seize the Fate!

First, they woke up the crowd with REVIVE in the mid-afternoon heat of California. Then, they continued the build-up as the guitar riffs of SORAI further cemented their powerful sound. 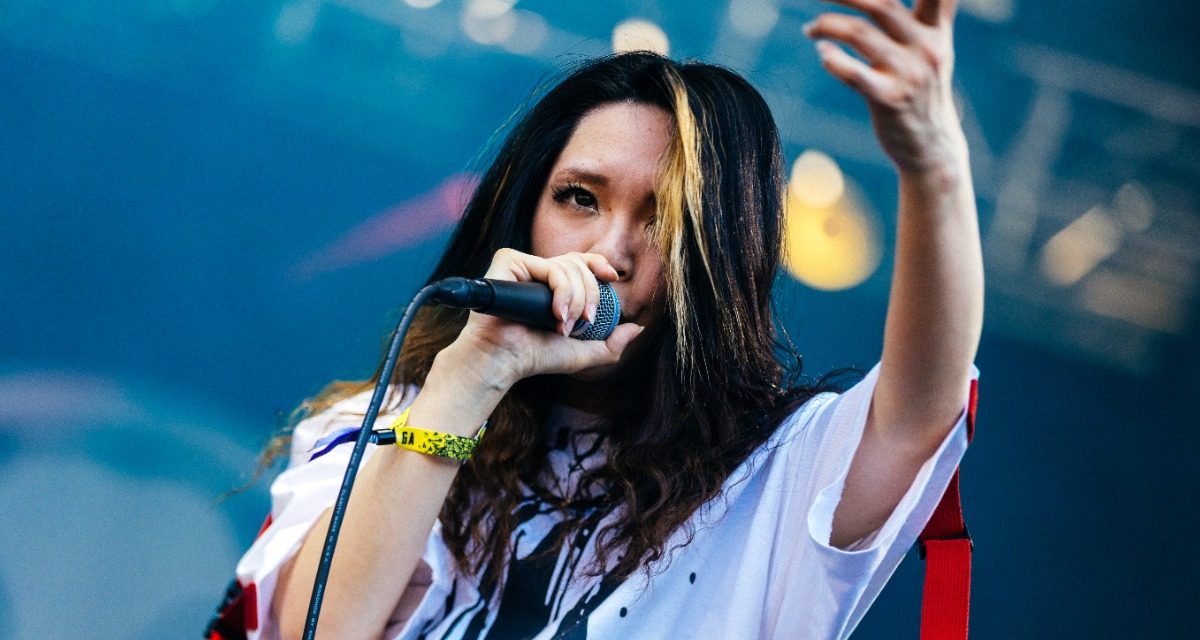 At the break, guitarist SAKI addressed the audience, letting everyone know that lead vocalist mayu is expecting! Happily, the audience replied with thunderous applause for the mother-to-be and well wishes for the next generation in the J-metal family. 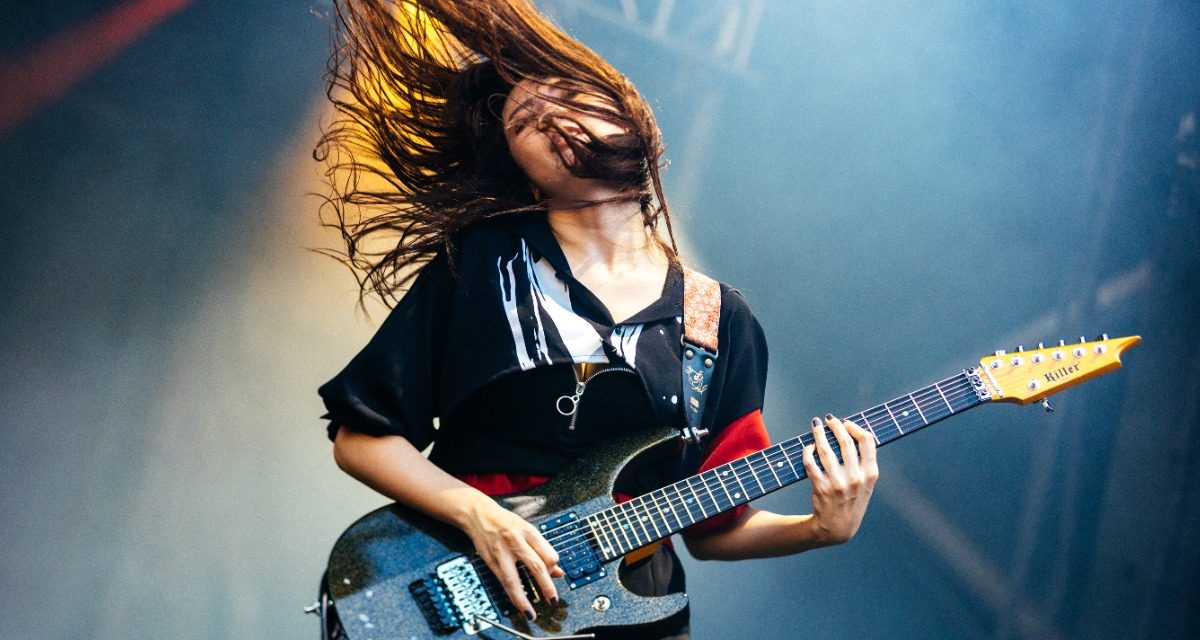 Guitarist SAKI shreds like a monster of rockLexie Alley

Back to the music, bassist Haraguchisan lit up like a ball of energy for Houzuki (鬼灯). Meanwhile, drummer Tamu Murata banged like crazy throughout the set, especially on DISSENSION. Furthermore, bringing the heavy sound that defines them, guitarists Hazuki and SAKI traded power chords with ease. 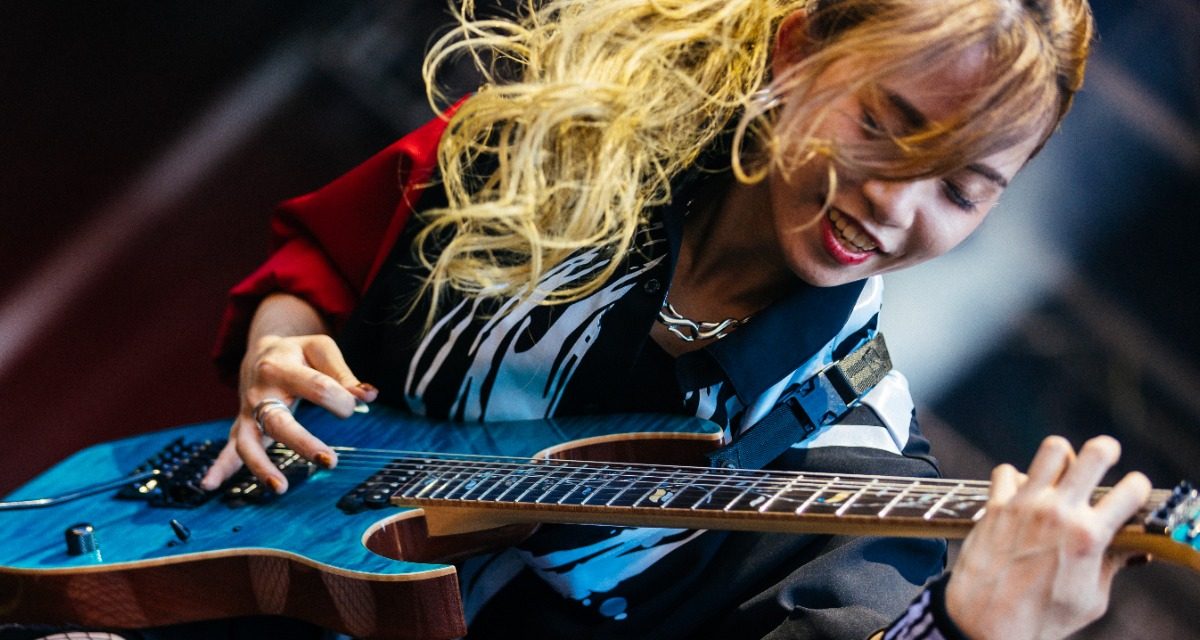 Finally, the end came too soon with the last song Oiran. Yet before it ended, one fan went over the top… crowd surfing! Congratulations NEMOPHILA, you are a certified festival band when you have crowd surfing at your show.

Check back for our continuing coverage of J-rock at the Aftershock Festival!

With Aftershock Festival completed, NEMOPHILA set their sights on the next chapter. They kicked it off with their latest digital single, Seize the Fate which is now on multiple streaming platforms. It is most certainly a sample of what’s to come when their next album of the same name drops on December 14.

Plus, if you missed out on seeing NEMOPHILA at Aftershock this year then “carpe diem” for yourself. Seize the date and get tickets for their North American tour in March 2023. Tickets go on sale starting October 11, 2022.

If their first appearance in America at Whisky a Go Go is any indication of epicness, then these tickets will sell out fast. 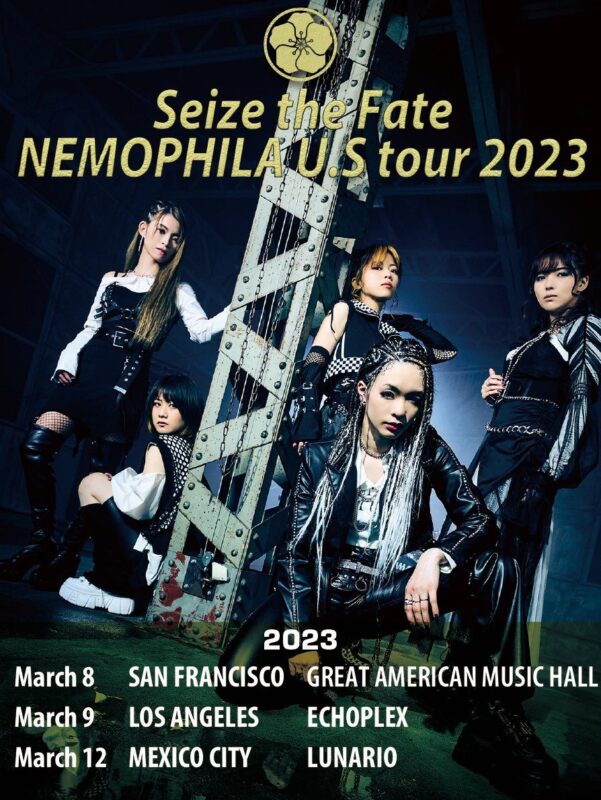 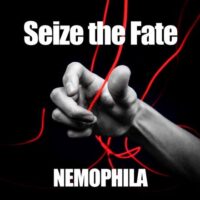