Celebrating his 20th year in the music industry, MIYAVI embarks on a 20-city tour across the US and Canada. The samurai guitarist plans to perform fan-favorite tracks in addition to new music he will be debuting live for the first time!

The tour kicks off at The State Theatre in Washington DC, where we had the pleasure of seeing him perform in 2021. A performance on Halloween Night in Los Angeles marks 20 years from the date of MIYAVI’s first solo release album, Gagaku.

Please note that MIYAVI plays two shows at the Cobra Lounge in Chicago this tour, on October 17 and 18 respectively. 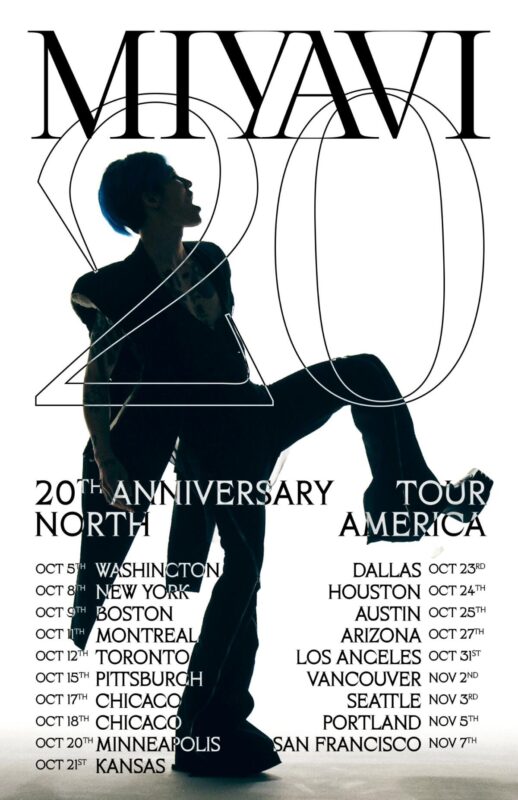 Futurism was featured in a new commercial for Dell’s “Expand Your Youniverse” campaign, promoting the Dell XPS series of notebook computers. The new commercial featuring MIYAVI himself is scheduled to roll out in more than eight countries, including the United States, Canada, the United Kingdom, and Japan from June 20. 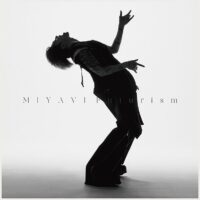