The video takes a light-hearted slice-of-life approach, showing the everyday life of the studious band. We see them practicing for their performance, getting into fights, and enjoying their school days together.

All of these moments lead up to their sports hall performance at the school festival. The animal ear-wearing students go wild to the light-hearted pop-punk track. Vocalist Shogo also plays guitar alongside guitarist Shiki.

BabyKingdom’s Tomodachi Rock ‘n’ Roll! single will release in four types: type A, B, C, and D. All versions include the single on CD, and type A adds a DVD.

Though the tracklists have yet to be announced, we still have their artist photos to look at with vocalist Shogo dressed as a rabbit, guitarist Shiki as a bird, bassist Monyo as a dog, and drummer Toramaru as a tiger. 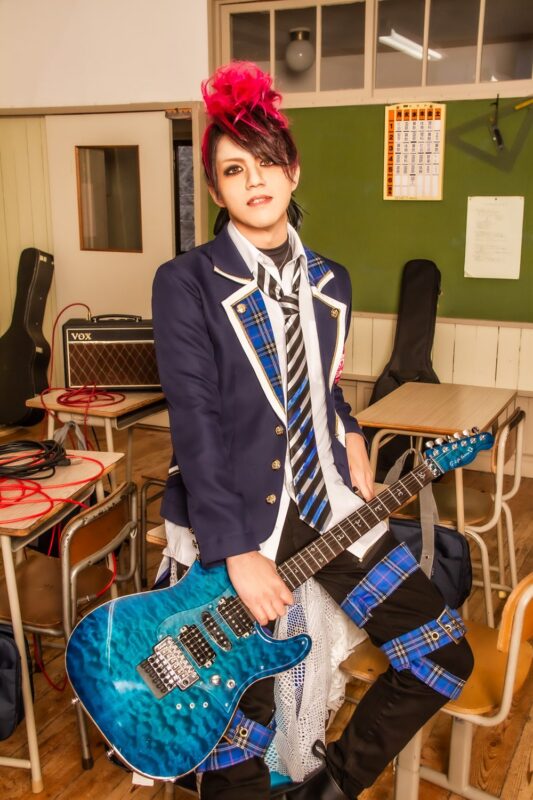 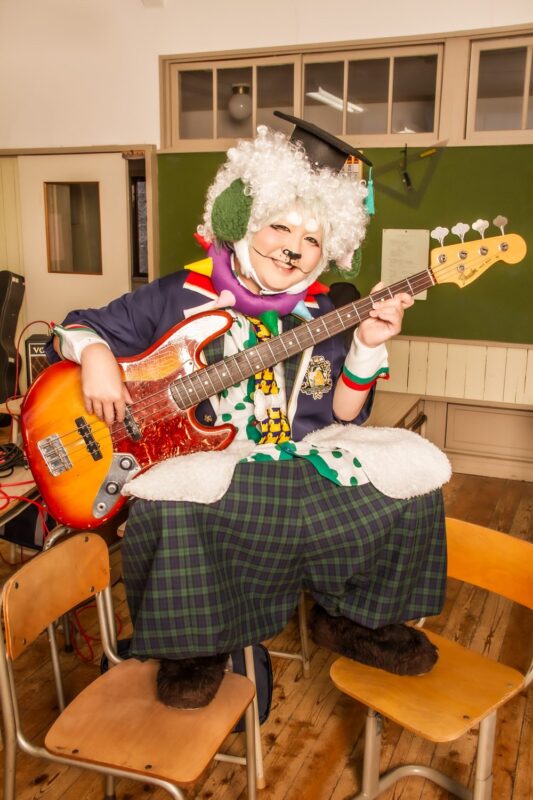 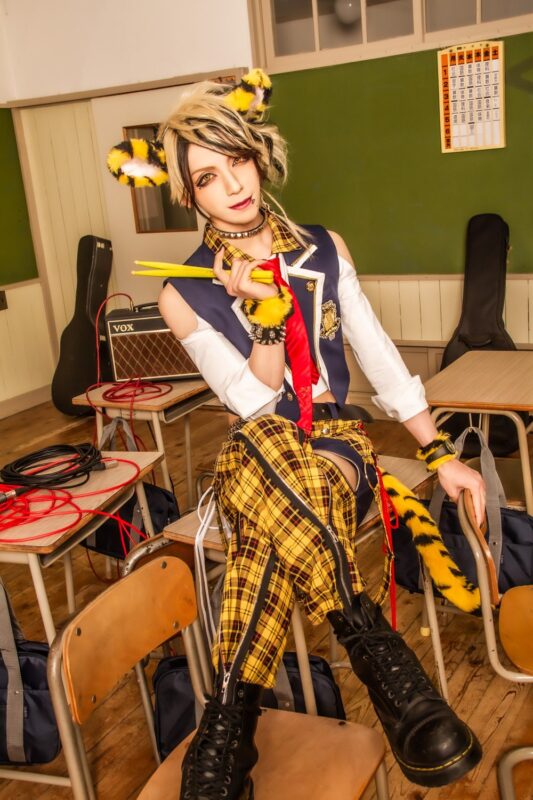 CD+DVD / Type A
CDJapan
HMV
Amazon
To be announced

Type B
CDJapan
HMV
Amazon
To be announced