SUGIZO’s psychedelic jam band SHAG are putting the pedal to the metal this summer with the new album THE PROTEST JAM, plus a Tokyo show to celebrate its release.

The album seeks to reach out and connect people beyond politics, conflict, and ethnicity and advocates the most peaceful means—to find “true freedom, human rights, and peace in a society that has become increasingly divided”. The band has turned to the 60s-70s for inspiration—for when anarchism and music were deeply connected. Taking a look at the album artwork, it shows a dove in flight, bringing peace upon a tank that is sinking into a sea of crimson flowers. 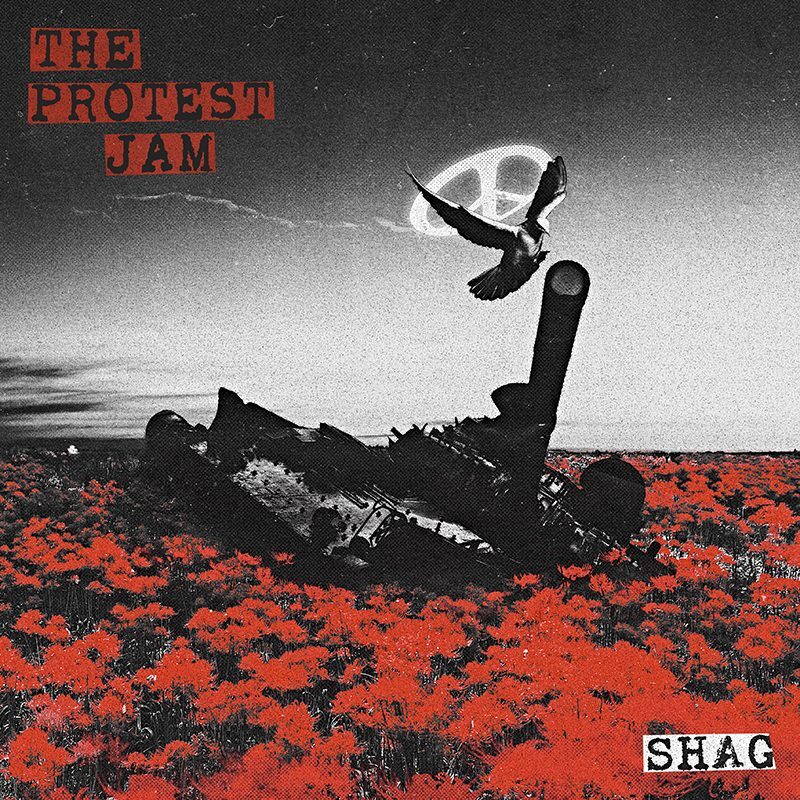 In the early 2000s when Mick Karn (ex-JAPAN), DJ Baku, TOKIE, and various other players joined SHAG, the music style was mainly improvised with a psychedelic fusion of dub, hip-hop, funk, ambient, and noise—all of which were sounds produced by the turntables. In 2008, SHAG took a long break and returned in 2020 to celebrate the 50th anniversary of the much-celebrated American trumpeter, bandleader, and composer Miles Davis‘ studio album Bitches Brew (1970).

Drawing on the library of jazz and rock from 50 years ago to inspire their present music which also taps on social rebelliousness, anti-war, outrage, and protests against racism—they’re aiming to develop an even more “dopey and extreme interplay” in the present world. All this compiles into SHAG’s first album since their formation 20 years ago in the form of THE PROTEST JAM, to be released on July 1, 2022.

Inspired by the Miles Electric Band and the classic works of Frank Zappa, SUGIZO has selected and edited takes from a variety of previous SHAG performances to create completely fresh tracks for this album. Expect rock, jazz, funk, punk, new wave, avant-garde, noise, ambient sounds, and plenty of improvisation for the talented group of jammers which include bassist Kenken, Shinpei Ruike on trumpet, keyboardist Kazuhiro Bessho, Kenji Yoshiura on percussion and drummer Yukino Matsuura who joined in 2020.

THE PROTEST JAM for PEACE 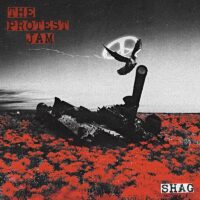