The symphonic metal band LIV MOON, fronted by Akane Liv, is finally back with new music after many years of silence—in terms of music releases! Earlier this month, LIV MOON announced an upcoming album that will be released sometime this year through the label Walküre Records.

So far, we know it is in the production stage, and through Akane Liv’s words, she promises a “good album!!”. But beyond this, we’ll have to wait for more details to arrive at a later stage.

Thank you so much for your warm messages. Your encouragement means a lot to me.

As you’ve been waiting so long… I promise to make a good album!!

With the next work, it will be six years since we last saw a release from LIV MOON, with the previous one being the mini-album “R.E.D.”. In terms of full albums, it has essentially been a decade since the last one—if we were to exclude compilation albums. 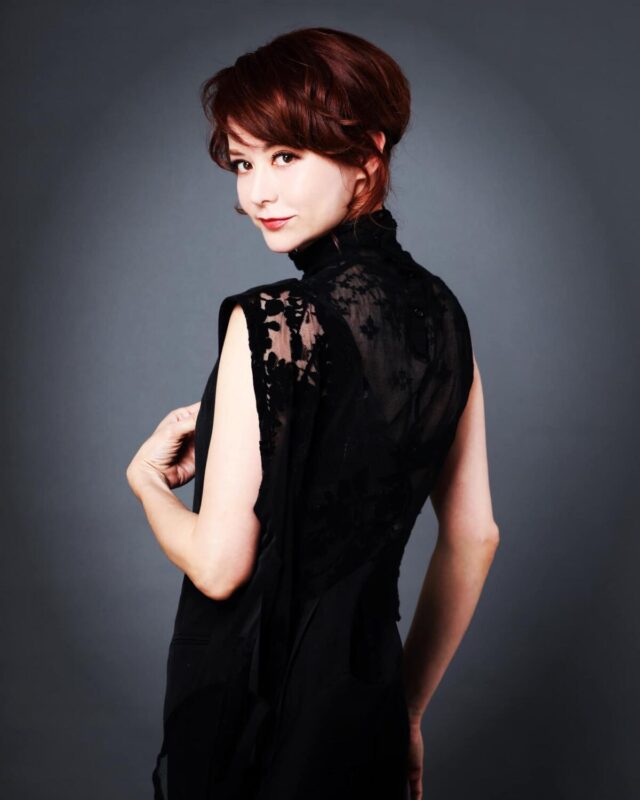 At the Beckenham Festival in London, she won the Singer of the Year award.

When returning back to Japan, she formed the symphonic metal band LIV MOON while also releasing music under her own name, Akane Liv.