Sakanaction has a new project that will birth two new concept albums titled Adapt (アダプト) and Apply (アプライ). Adapt is scheduled for March 30, 2022, and there’s no date for Apply thus far, but you can check out the special site for more updates on this release.

As part of the Adapt promotion, the masters of funk and pop have dropped the jazziest music video to date in the form of SHOCK (ショック). This track will also be the theme song for the new live-action detective film “Lupin no Musume“, and Sakanaction understood the assignment. The song brings on a sense of urgency yet feels slick with an air of mystery. Hit the play button and watch the band members be too cool for mainstream media. We’ve already replayed it ten times today. 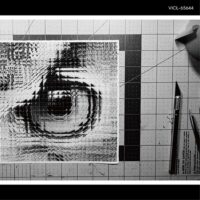 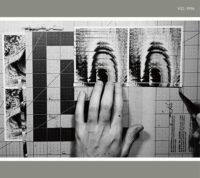