The pop icon from Harajuku of all things kawaii, Kyary Pamyu Pamyu, is set to perform at the 2022 “Coachella Music and Arts Festival” in California, US! She will be performing on the same day as the American singer Billie Eilish, who is also known for being an eccentric figure of its generation. Additionally, within the massive lineup that is split into two weekends, we find the distinct Japanese artist Joji (also known as Filthy Frank and Pink Guy).

The Coachella festival is held on two consecutive weekends, with each split into three days: Friday, Saturday, and Sunday. This makes for a total of two performances for each artist on their respective assigned day.

Kyary Pamyu Pamyu is scheduled to perform on Saturday, April 16 and 23. 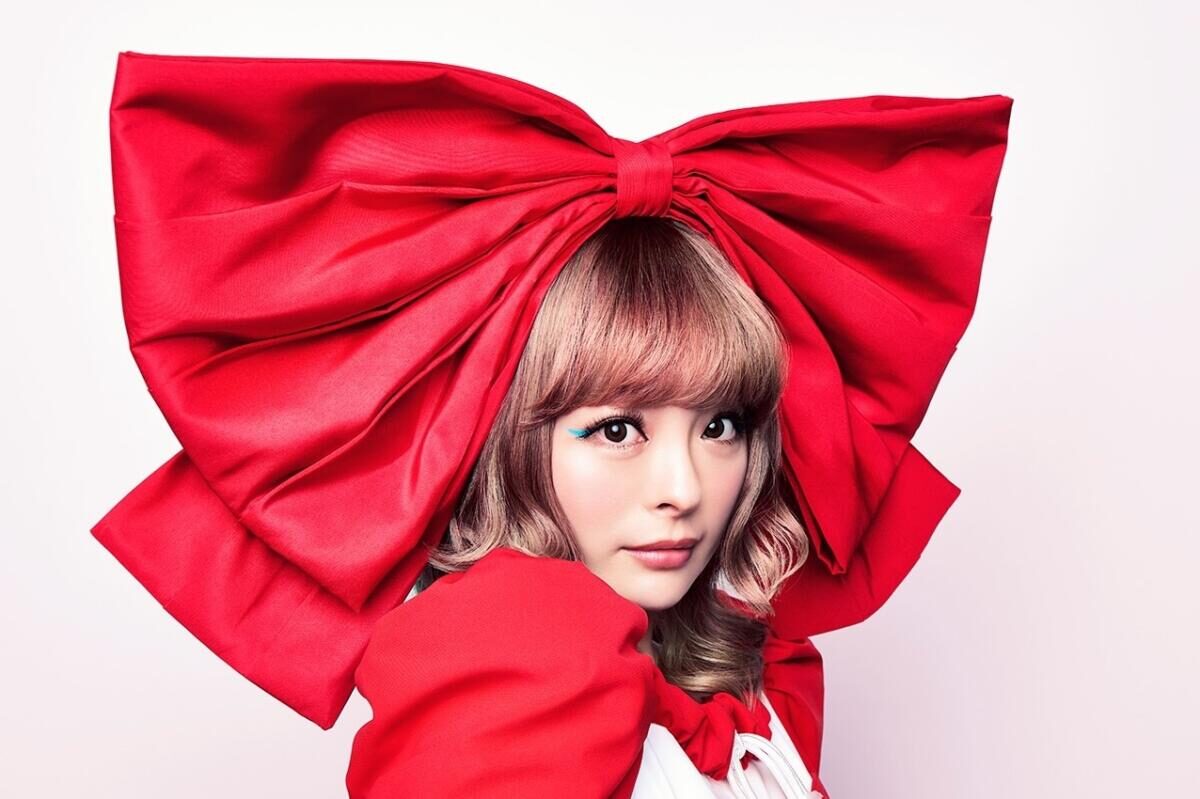 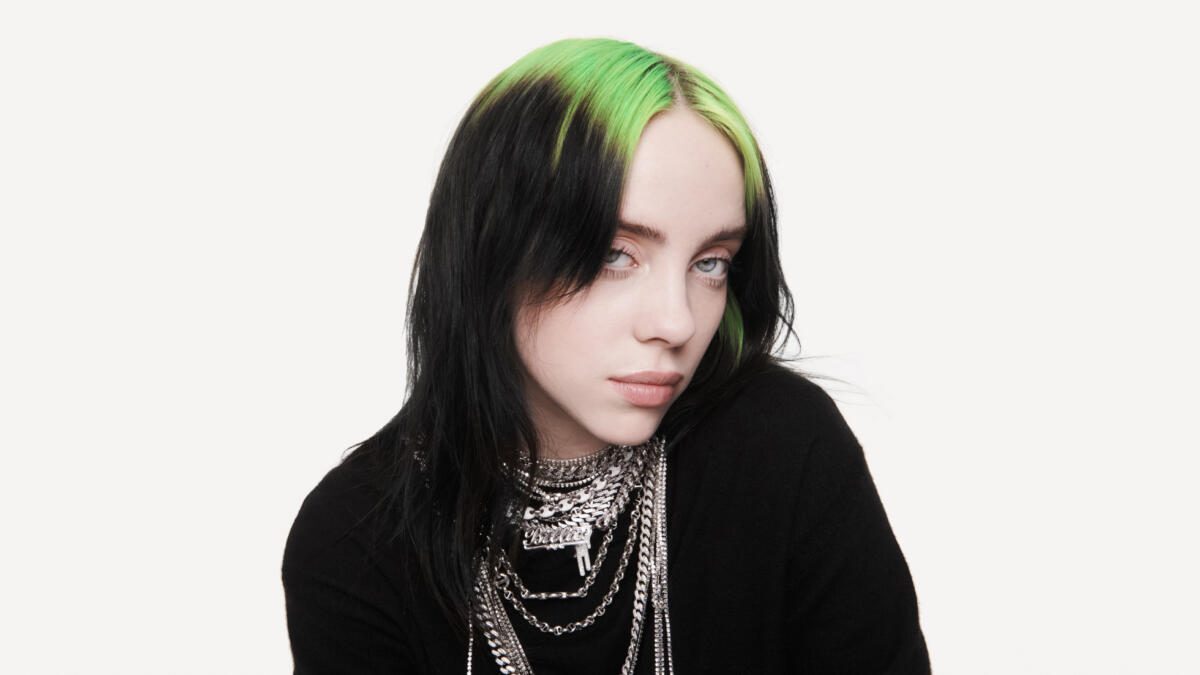 Kyary Pamyu Pamyu is a globally known Japanese singer with her artistic roots stemming from the fashionable district, Harajuku. Known for the quirky music video PONPONPON—with almost 200 million views—she has successfully completed four world tours. This will be her first appearance at Coachella but she hopes to be able to spread the power of her music along with Japanese culture across the world.

Notably, Coachella is a huge stage where even legendary X Japan has performed at. Last year, it was announced that the virtual diva Hatsune Miku and the massive Korean group BIGBANG would join the lineup, although, due to the pandemic, the event was postponed and eventually called off. 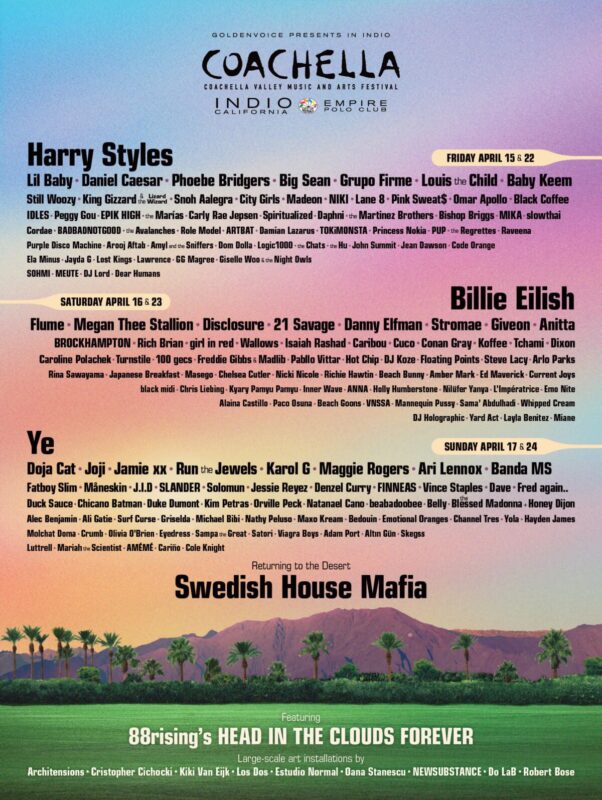