RAZOR has released its eighth single COUNTDOWN on November 10 and revealed the music video for the title track COUNTDOWN. The ballad-focused track shows not only vocalist Ryoga singing in Japanese, but also guitarist Kouryu lending his voice to sing in Mandarin.

RAZOR can be seen walking in an eerie and serene forest and posing amongst the trees during the day. However, their performance takes place in a grassy area at night with the swiveling lights catching the smoke.

While Kouryu definitely draws a lot of attention in COUNTDOWN, it isn’t the first time he’s in the limelight. Previously, we’ve seen him showcase his amazing skill as a guitarist in the band’s music video for Gareki, where his uninterrupted playstyle dominated the track.

The single COUNTDOWN hit stores in type A and type B. Type A includes the song COUNTDOWN, coupling track Brutal Modern, and a DVD containing the music video for the title track. Alternatively, there’s type B that contains no DVD but adds a third track Teach me your world alongside the previously mentioned songs.

RAZOR’s outfits illustrated in their artist photos for COUNTDOWN combines black and white colors. This ranges from guitarist Tsurugi in his white pleated shirt paired with a black jacket to drummer NIKKY in a long layered pinstriped short sleeve shirt.

The shots are taken together with the white cubic structure that the members interact with in the music video, it also appears in the CD covers. 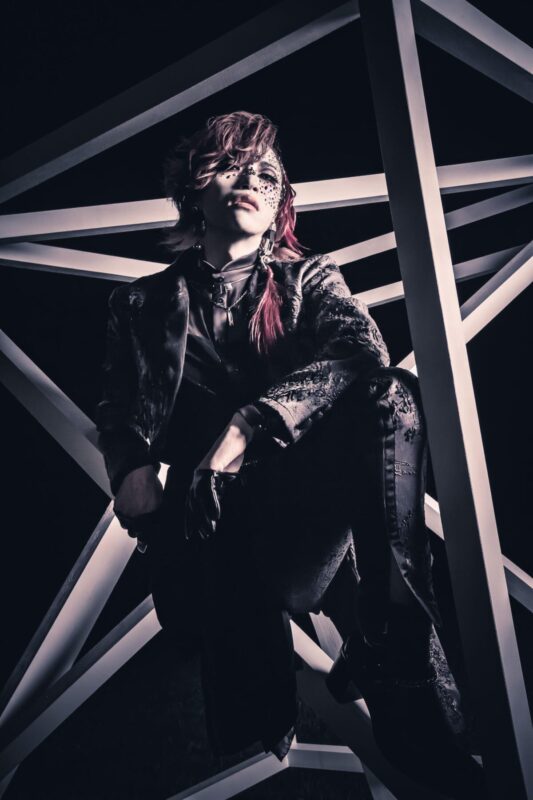 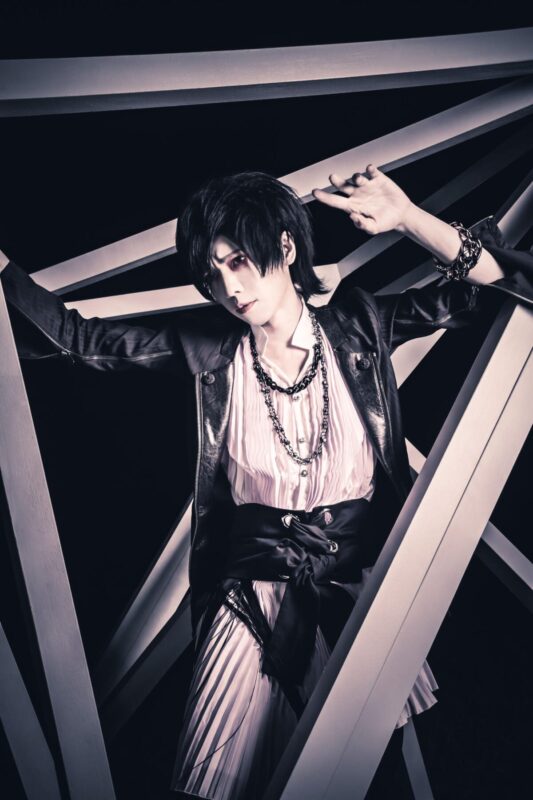 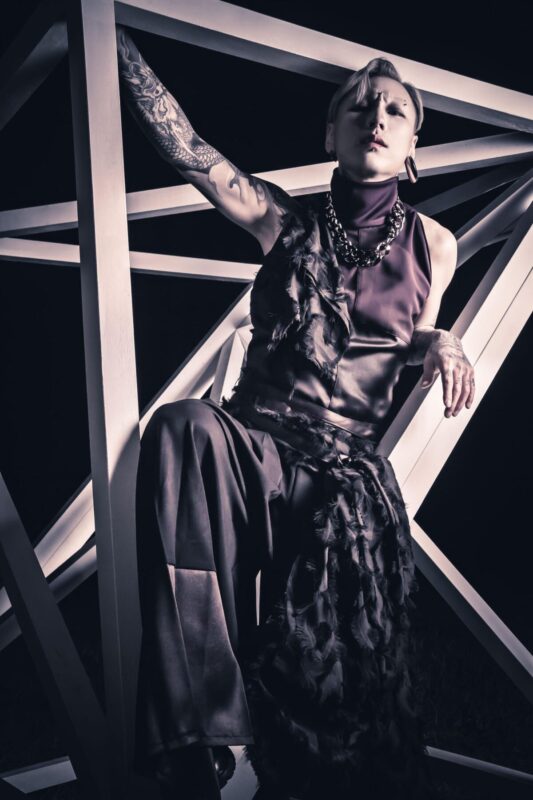 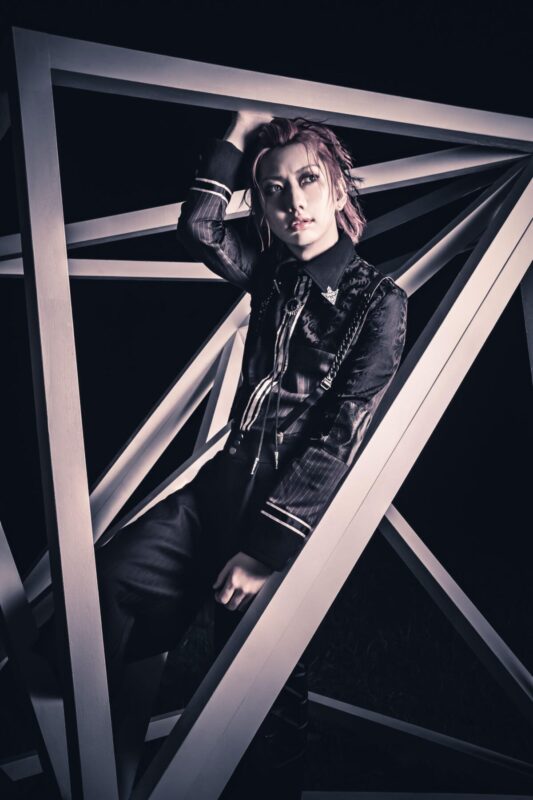 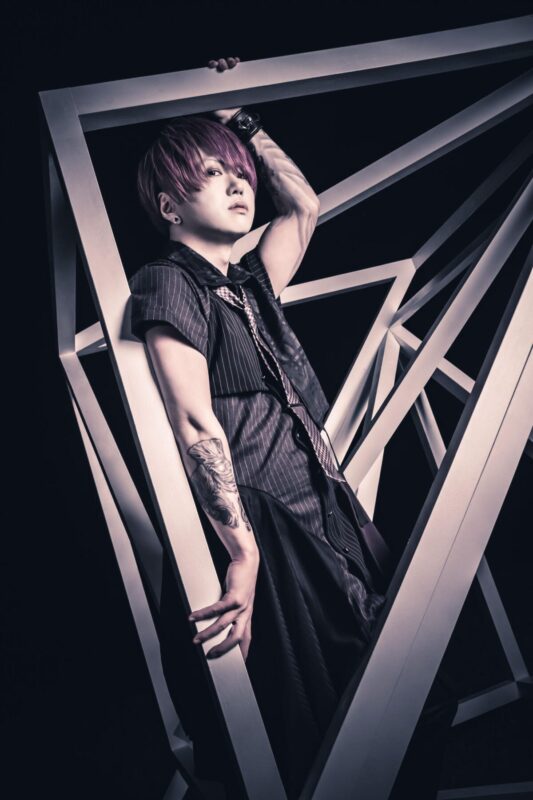 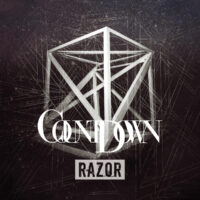 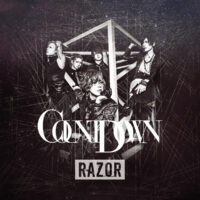