Chaotic Harmony announced on September 30 that visual kei band D=OUT and their vocalist, solo artist Kouki Hanamizakura will not be attending Nekocon 2021.

Instead, Chaotic Harmony will screen one of D=OUT’s recent concerts in Nekocon’s Main Events Room. Additional digital live panels are to be announced.

D=OUT, which has been a prominent player in the visual kei scene for 15 years, was slated to perform live at Nekocon as part of the three-day event. Unfortunately, their U.S. debut has been canceled due to the coronavirus and Japan’s current strict travel restrictions, Chaotic Harmony states. The solo performance by Kouki Hanamizakura is also canceled.

Chaotic Harmony added, “We will continue to monitor the situation and hope to extend an invitation to D=OUT for Nekocon’s 2022 convention“.

D=OUT planned to attend Nekocon in 2020, but they were forced to reschedule due to the ongoing pandemic. The video below was posted almost two years ago, but we could tell the members were excited to play abroad.

D=OUT retains a strong value of Japanese culture and aesthetics, which they were excited to share with an American audience. Frontman Kouki seems particularly dedicated to traditional Japanese music, branching out from the visual kei scene into the more traditional enka genre.

His stage name Kouki Hanamizakura was bestowed upon him by his close friend, the recently married Kiruin Shou of Golden Bomber. Kouki made a surprising splash in the world of enka, with his debut single I Love Tokyo reaching number three on the weekly Oricon singles chart for ballads and ranked 29 overall for the Oricon chart. 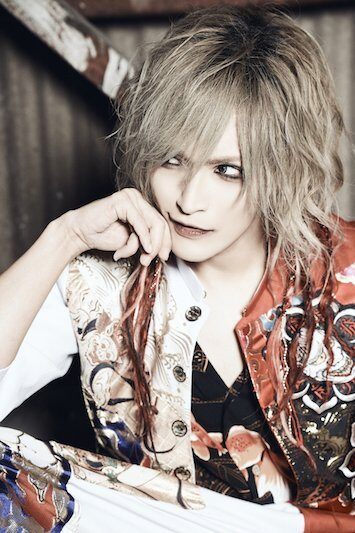