Titled 15 which follows on from their other numerically named albums and singles since their debut in 1994, very little has been announced. The album will potentially contain 10 songs—but even that is subjected to change, and further details on the album art and contents will be announced later. For now, they have listed the tour dates for TOUR 15 which will start in October and end in December at LINE CUBE, Shibuya.

It would have been neat if they released this album on the 15th with 15 tracks, but that would be far too much work though, right? 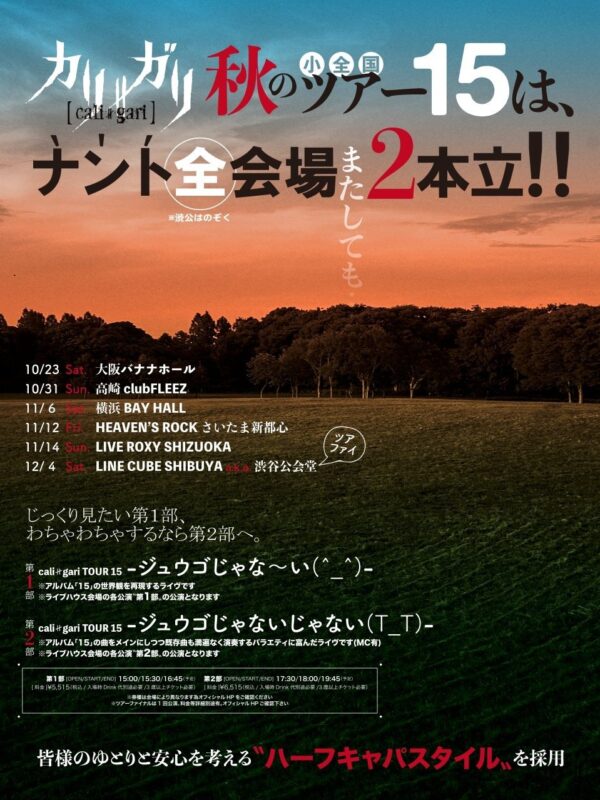