Instrumental band, Marmalade butcher, has finally returned with “new” material after a long wait. The digital single SYAKUNETSU, released on March 24, is the band’s first new material in three years. It follows the same rhythmic theme as fans are accustom to, giving it a rowdy and wild, yet harmonious listening experience.

The digital single is available for purchase and streaming through platforms such as iTunes, Apple Music, YouTube Music, Spotify, and more.

As for clarification, SYAKUNETSU is actually a rework or “evolved” version of the same song originally written for the 2019 World Athletics Championship, but its previous version was never released for purchase or streaming.

We also mentioned that SYAKUNETSU was the band’s first material in three years, although, the band did release a single Mirage Age in 2020. However, Mirage Age was already publicly made available through its unveiling in 2018 in the game “pop’n music peace”.

Additionally, upcoming on March 27 is the music video reveal for SYAKUNETSU which will be the band’s first music video in seven years—since the release of Anima in 2014. The band hopes that fans will look forward to the unveiling, but do catch up with the teaser for now!

Marmalade butcher began with Nienu’s activities in autumn of 2010 as the sole member, being the guitarist and centerpiece of it. They started their concert activities as a band in the summer of 2012. With “sexy instrumentals” as its motto, the band continues to broadcast its instrumental music: a twisted amalgamation of the styles taking inspiration from such as gaming music, electronica, post-rock, and math-rock. 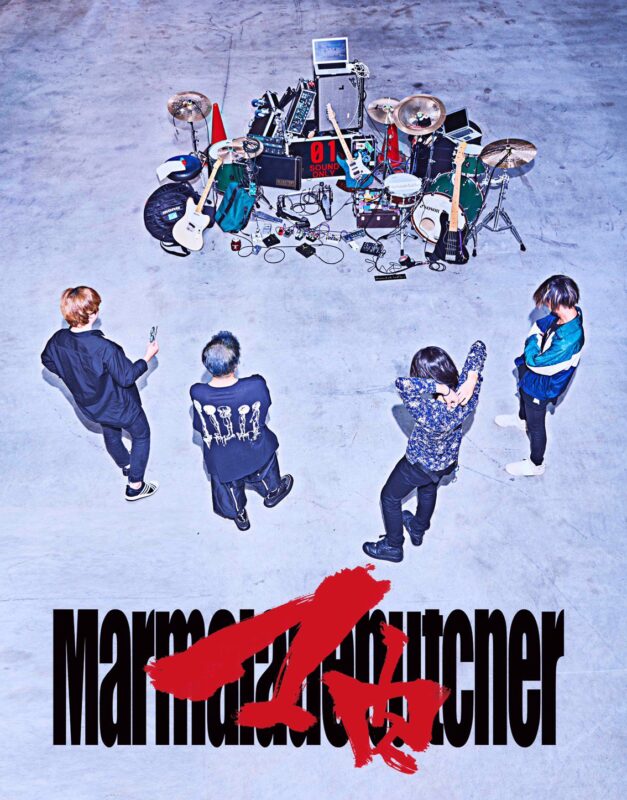 Marmalde Butcher’s artist photo in reference to the anime “Akira”. 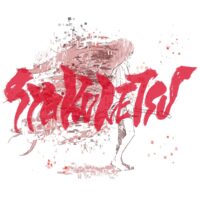