LiSA demonstrates why she’s at the top of the music charts once again by providing an energetic music video for her new hit single dawn released on January 13. The song can also be heard as the opening theme of the Back Arrow anime series which premiered on January 9.

The music video shows LiSA alongside her band playing the song on a stage close to the ocean as the dawn light creeps over the horizon. The song will get you bouncing immediately with its rock tunes, and LiSA’s explosive vocal performance.

LiSA’s 18th single is available in a sole edition that contains the song dawn, and the B-side BRAND NEW YOU. It also includes an instrumental version of the title-track, and the 90-second cut featured in the anime Back Arrow. The first press editions of the single will receive a slipcase package with an anime illustration inspired by LiSA’s song.

Take a look at the promotional video of Back Arrow featuring LiSA’s single dawn.

Back Arrow takes place inside the walls of Lingalind. Its people, divided between the nations of the Lutoh Republic and the Great Rekka Empire, worship the walls as they believe the entire world is contained within them. Both nations are constantly fighting over the possession of “Rakuho” capsules which arrive from an unknown location full of supplies, and devices that allow them to control giant mechas. A young boy appears inside one of the capsules claiming to have lost all his memories but one—he came from outside the wall. Nicknamed “Back Arrow”, he embarks on a journey beyond the walls to regain his memory. 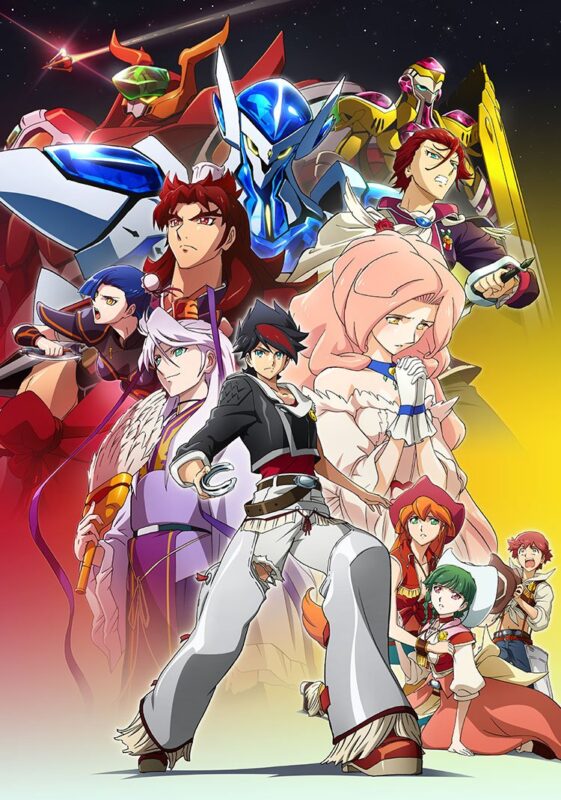 In other news, LiSA’s latest single Homura won the grand prize at the 62nd Japan Record Awards 2020. The song, used in the record-breaking anime film Kimetsu no Yaiba (Demon Slayer) the movie: Mugen Train, was certified platinum by the Recording Industry Association Japan (RIAJ) for surpassing 250,000 units in both physical and digital sales. LiSA has also become the first-ever artist to debut a single and album at number one on Billboard Japan’s charts with the simultaneous release of LEO-NiNE and Homura. 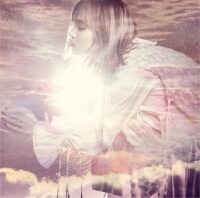