The third long-awaited story in ELFENSJóN’s thrilling line-up has made its appearance through STYX, a full-length album containing 10 tracks along with a second disc that brings five beautifully arranged piano songs. The album won’t be out until November 11, but you will have a chance to pre-order it starting today until October 3, in regular and limited edition.

Promoting the main side of STYX—disc 1—is an album preview and a gorgeously crafted music video LUNATIC MIRAGE, a song taken from the album itself. LUNATIC MIRAGE is currently available as a stand-alone single and can be purchased digitally through bandcamp, Amazon, or iTunes.

To get the physical full album on November 11, make sure to pre-order your copy through Diverse Direct. The webpage is foreign-friendly and ships worldwide.

Additionally, if you’ve been following the story since the unit’s first releases, we recommend getting the limited edition as it comes with an artbook that delivers more detailed information. Judging from the current information on the website, the limited edition will mainly be available for purchase during the pre-order period: September 16 to October 3. 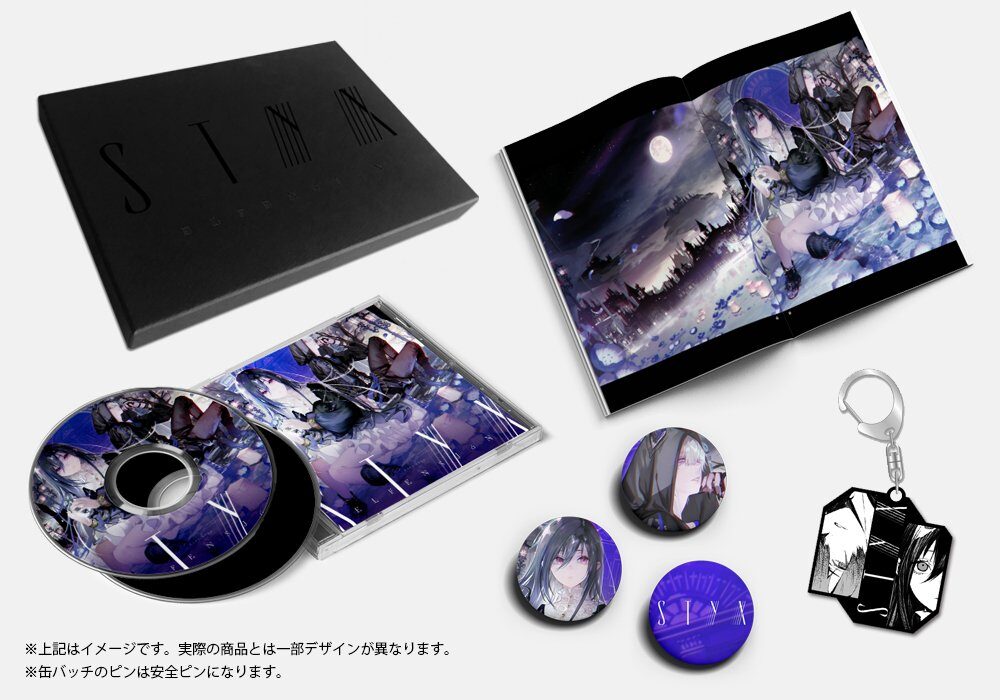 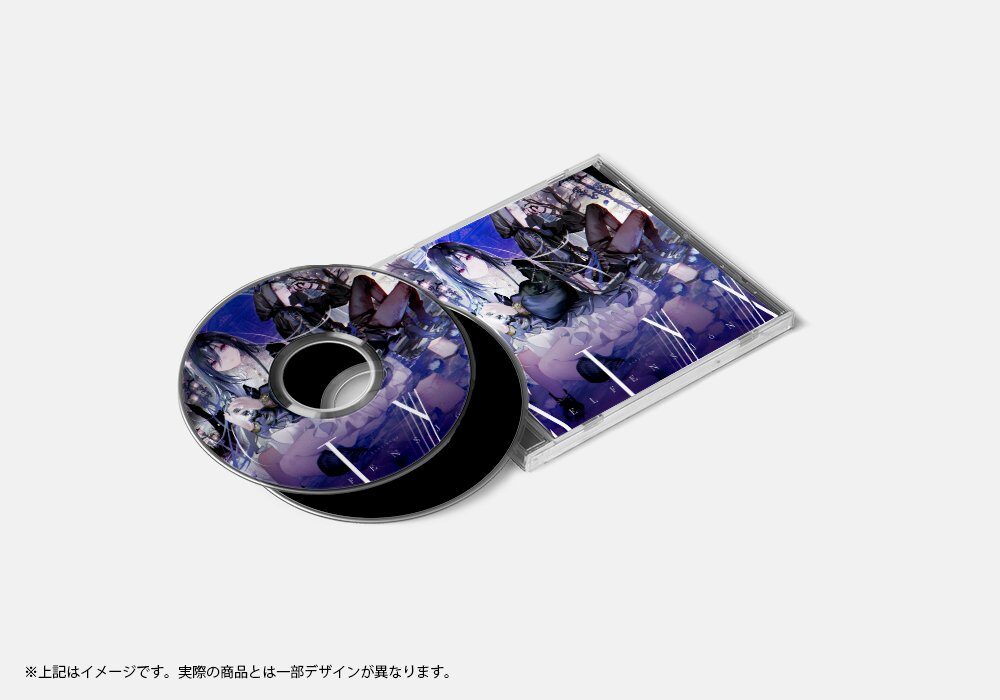 The stunning visuals are drawn by illustrator Ishizue Kachiru (石据カチル), while the gothic and fantasy-like music is composed by Kurose Keisuke (黒瀬圭亮), formerly in UROBOROS, and Asriel. The two make up the core members of ELFENSJóN with the rest of the contributors of the album being guest artists.

This time around, ELFENSJóN has recruited twin vocals provided by okogeeechann and Kazuya Fujita, both having taken part in ASH OF ROUGE, the “2nd story”, from last year. Other familiar contributors include guitarist Myu, violinist YUU, and ORYO who was in charge of the mix and mastering.

A few new names popped up too, including guitarist Kenshiro, bassist kakeyan, keyboardist Yoshiteru Okada, and clocknote. who was responsible for the package design.

The second disc included within the album is A.NAMNESIS, an instrumental EP focusing on piano arranged songs selected from ELFENSJóN’s past works: EP EINHERJAR, and EP ASH OF ROUGE. All of the songs are gracefully performed by Yoshiteru Okada.

The circle’s name “ELFENSJóN” is inspired by the German language and comprises of “ELF” (Elf) and “SJóN” (Vision), describing it as:

Depicting a realistic world at the end of time, both beautiful and cruel. The creation of a work, bringing a new vision.

In other words, ELFENSJóN offers a symphonic fantasy direction in terms of its thematic sound, at the same time, jumping between rock, metal, and even djent. If you’ve listened to UROBOROS or Asriel before, you will feel right at home as ELFENSJóN offers the same type of mysterious and storytelling-like music.