Zero[Hz] released a re-recorded version of skeles me dop HEADz and IDEATRUMP as digital singles on July 31. These electrifying songs are further brought to life by two new music videos. Check out the aggressively heavy skeles me dop HEADz which dropped alongside the singles:

From vocalist ROY’s studded red leather jacket to guitarist Leo’s tartan pants, the band is dressed to kill in punk-inspired attire. The chaotic camera work further accentuates the rebellious video as they get really into their performance. Zero[Hz] doesn’t leave it at that. The band also dropped a music video for IDEATRUMP that is just as flashy as it is classy.

Now in black, they perform the dance-rock number in a fancy club while soaked in purple and orange lights. The members sit down for a glass of champagne, playing up the theme, all while two women in masquerade masks pass playing cards around.

It should be noted that digital singles are songs from Zero[Hz] past discography. IDEATRUMP was a B-side and second track on single REDЯUM while skeles me do HEADz was the twelfth track on their first album Rei Sensen.

Zero[Hz] released two sets of artist photos for both singles with punk-inspired outfits for skeles me do HEADz and glittery black outfits for IDEATRUMP. 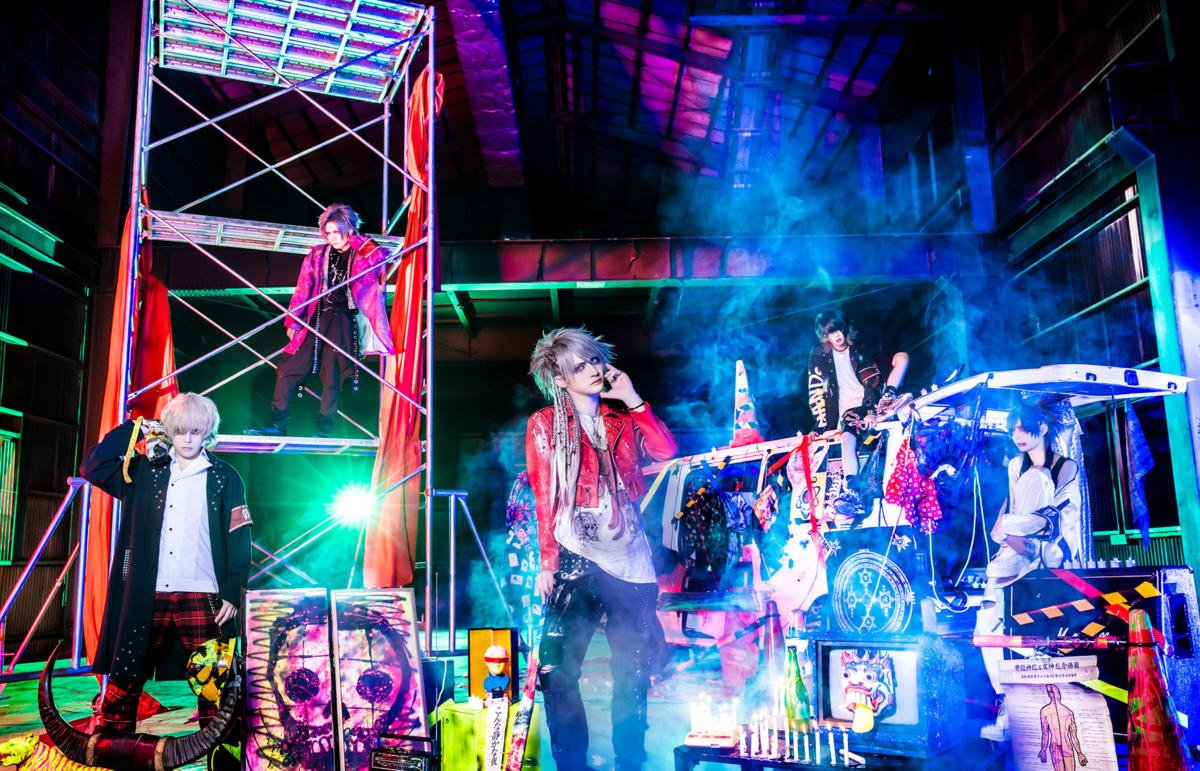 Zero[Hz] enter the club with glittery black outfits for “IDEATRUMP”. 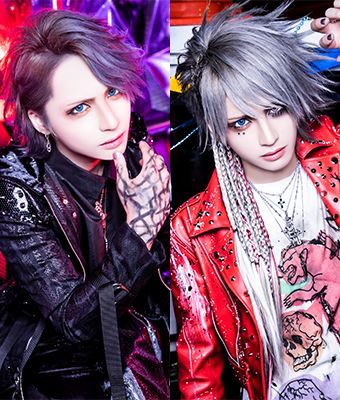 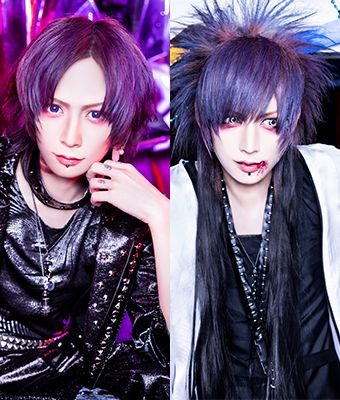 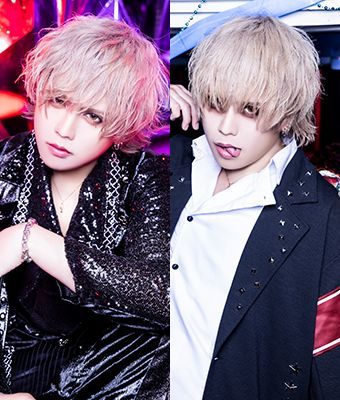 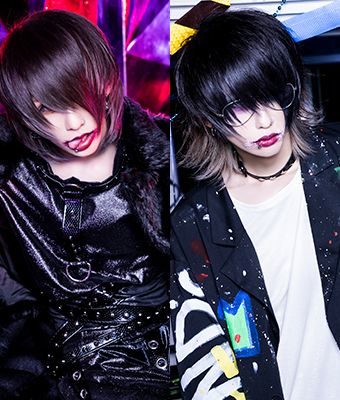 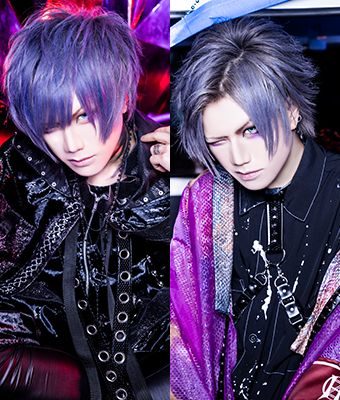