Zero[Hz] will release single DISTURBO on March 25 and with its release fast approaching, the band has unveiled the futuristic look and the music video for the piano-laced, synth-fueled composition, DISTURBO. The band can be seen performing in a club with projection mapping of a cool futuristic cityscape and glittery visuals, matching well with the bright sound.

Each member step foot on the small stage to perform their respective parts, coming together near the end. However, this isn’t without the penultimate highlight that is guitarists Rio and Leo playing their wickedly cool solos back to back.

It should also be noted that bassist Gaga has changed his name to TEIKA, and drummer Colo’s name is now RYOGA.

Continue further down to see the tracklist and artist photo. 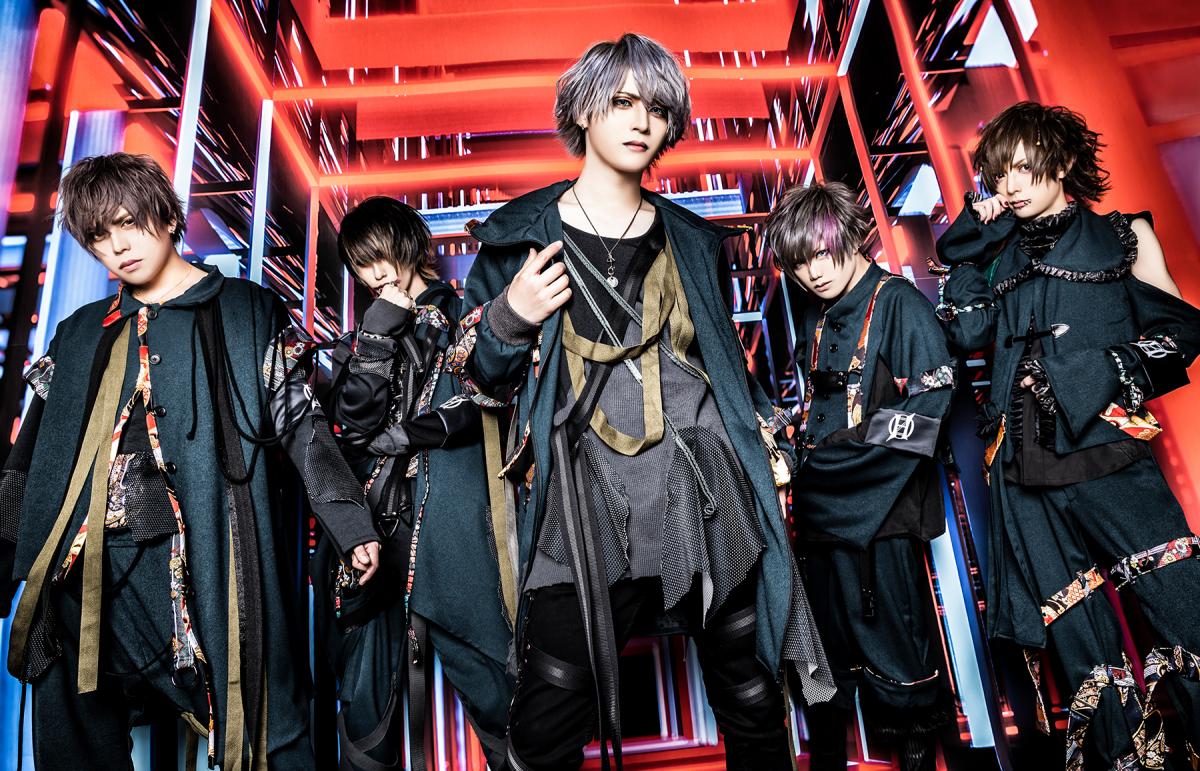 Zero[Hz] take a futuristic turn in artist photo for “DISTURBO”. 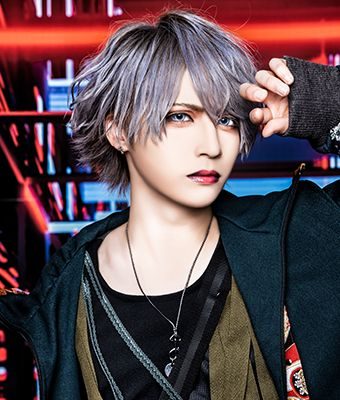 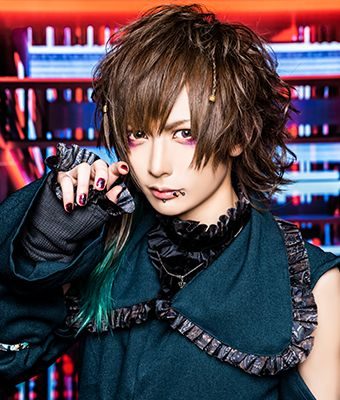 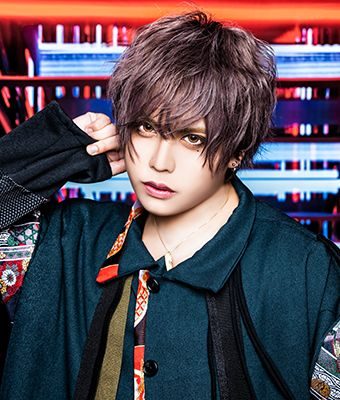 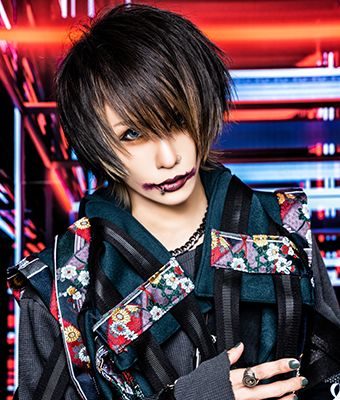 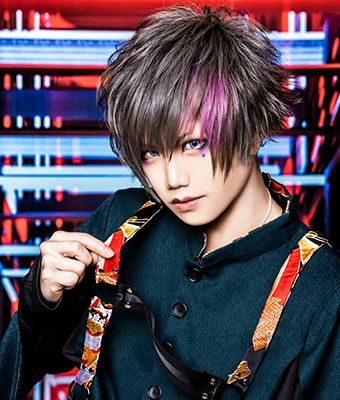