Xaa-Xaa (ザアザア) is scheduled to make a dark comeback on April 22 with a new single entitled Horror (ホラー)! The titular song is said to depict the feeling of a weak person trying to escape an evil force similar to how it’s seen in Western horror movies. The coupling track, Trauma, is a thematically dark song, too, about a woman who can’t advance in a new relationship because of scars from a previous, traumatic relationship. Both songs are given to you straight, in Xaa-Xaa style and strike hard with a strong message!

Xaa-Xaa also revealed their dreary new look with the single announcement and right away we can see something is amiss. An uncanny, masked figure joins the band for their group shot and is also seen on the cover art. 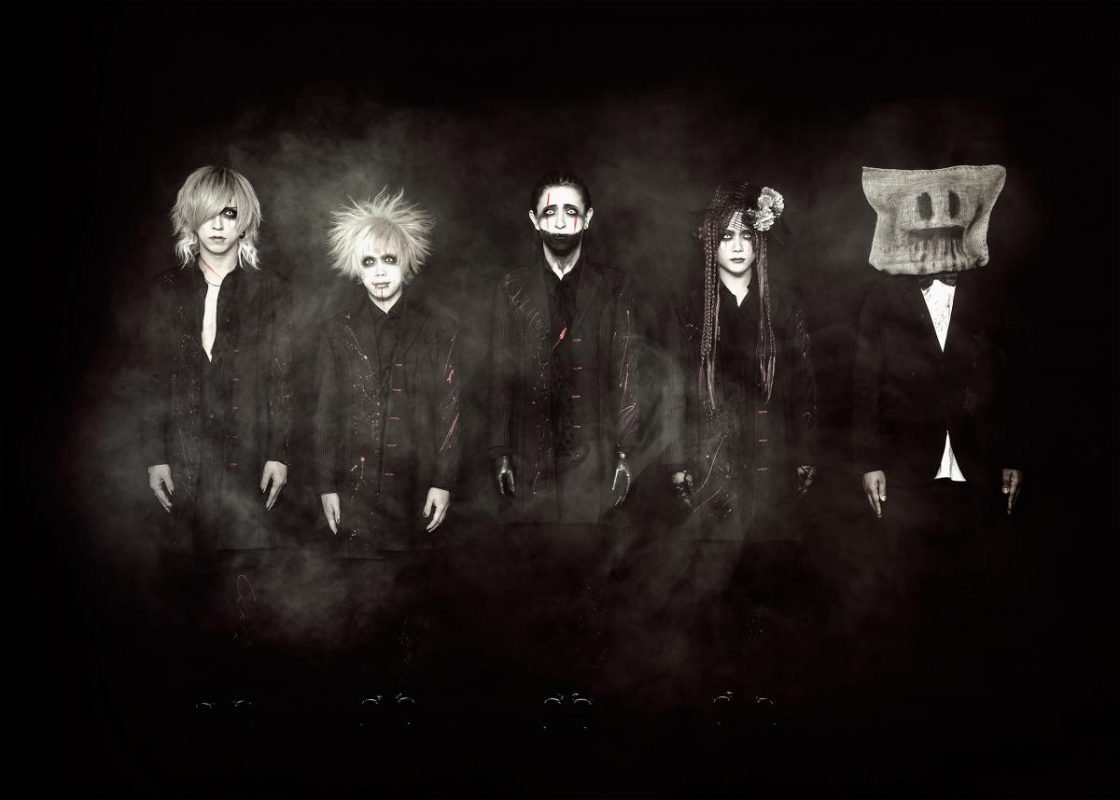 Could this entity represent the inescapable horror? 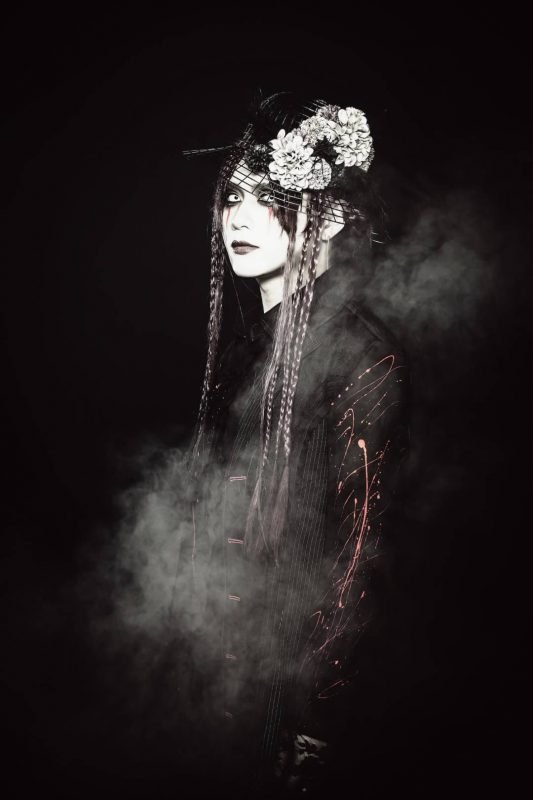 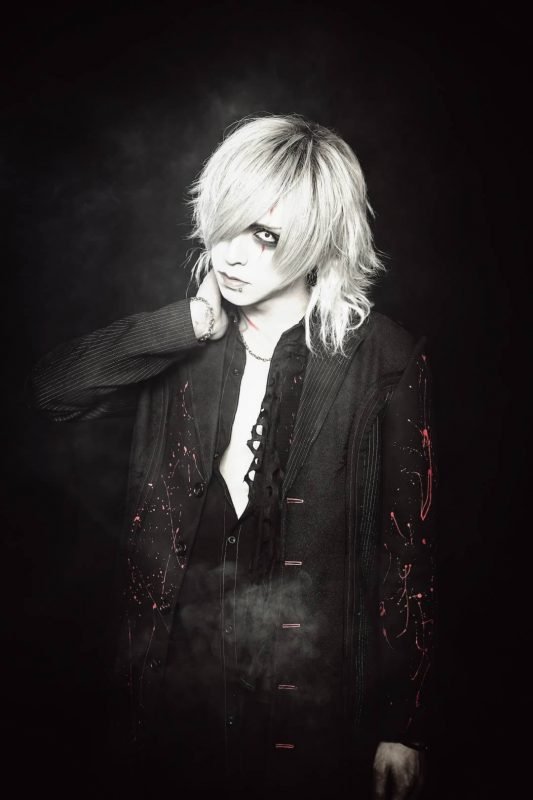 The single drops in two editions. Edition A comes with the two-track CD and DVD which will feature the music video for the title track, while edition B is CD only but features the third track, Psycho Party. It’ll be tough to decide which to get but if you don’t like to compromise grab both!