Codomo Dragon has confirmed that they will release their single Anonymous on October 30 in three types!

Type A will have two songs and a DVD with the music video and making-of for Anonymous. Type B features two songs in its tracklist also but this time the DVD contains the multi-angle version of said music video; while type C contains three tracks and their instrumentals. All types will contain the main track Anonymous.

Codomo Dragon goes for a mismatched rustic look with gothic undertones this time around as colors clash with one another. Now go ahead and see their individual photos below! 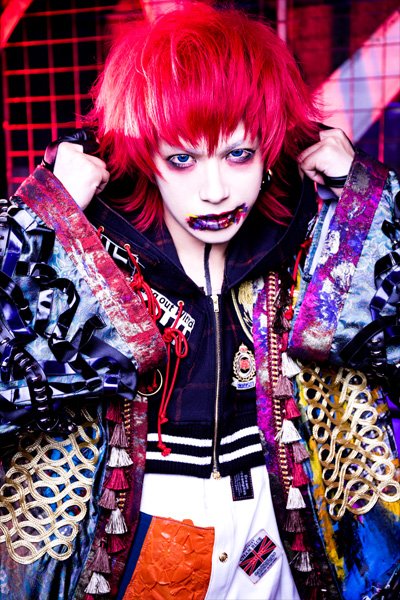