One of the most important aspects of visual kei artists are the looks. In Visual Aesthetics, we will highlight specific hairstyles, costumes, accessories, makeup, body art and other styles which are either very common or stand out in this creative scene.

This week’s theme is Lovely Lolita!

Dresses, lace, ribbons, curly hair and big eyes are some of the general Lolita fashion characteristics. And when you think of visual kei and Lolita, the first person to cross your mind is probably Mana. The popular guitarist of the iconic band Malice Mizer, currently in Moi dix Mois and also running his very own Lolita fashion brand Moi-même-Moitié. He knows how to rock this look for more than 25 years, mainly the Gothic substyle. 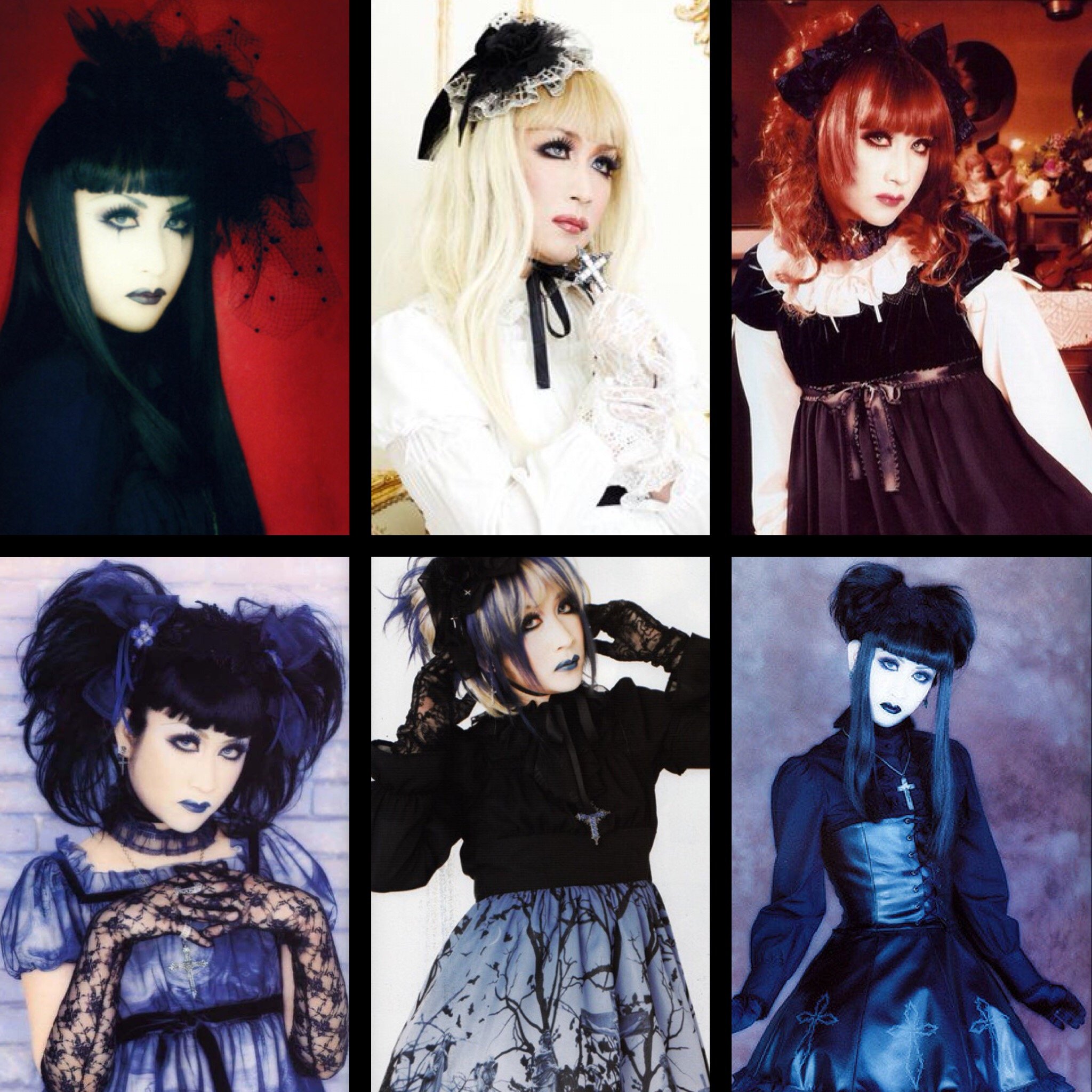 After Mana, there’s another Lolita guitarist to look up to. He’s the royalesque guitarist of Versailles and Jupiter: HIZAKI. This Lolita style that makes him look like he must have walked out of a huge palace, could be mainly a mix of the baroque and hime (Japanese for princess) substyles. 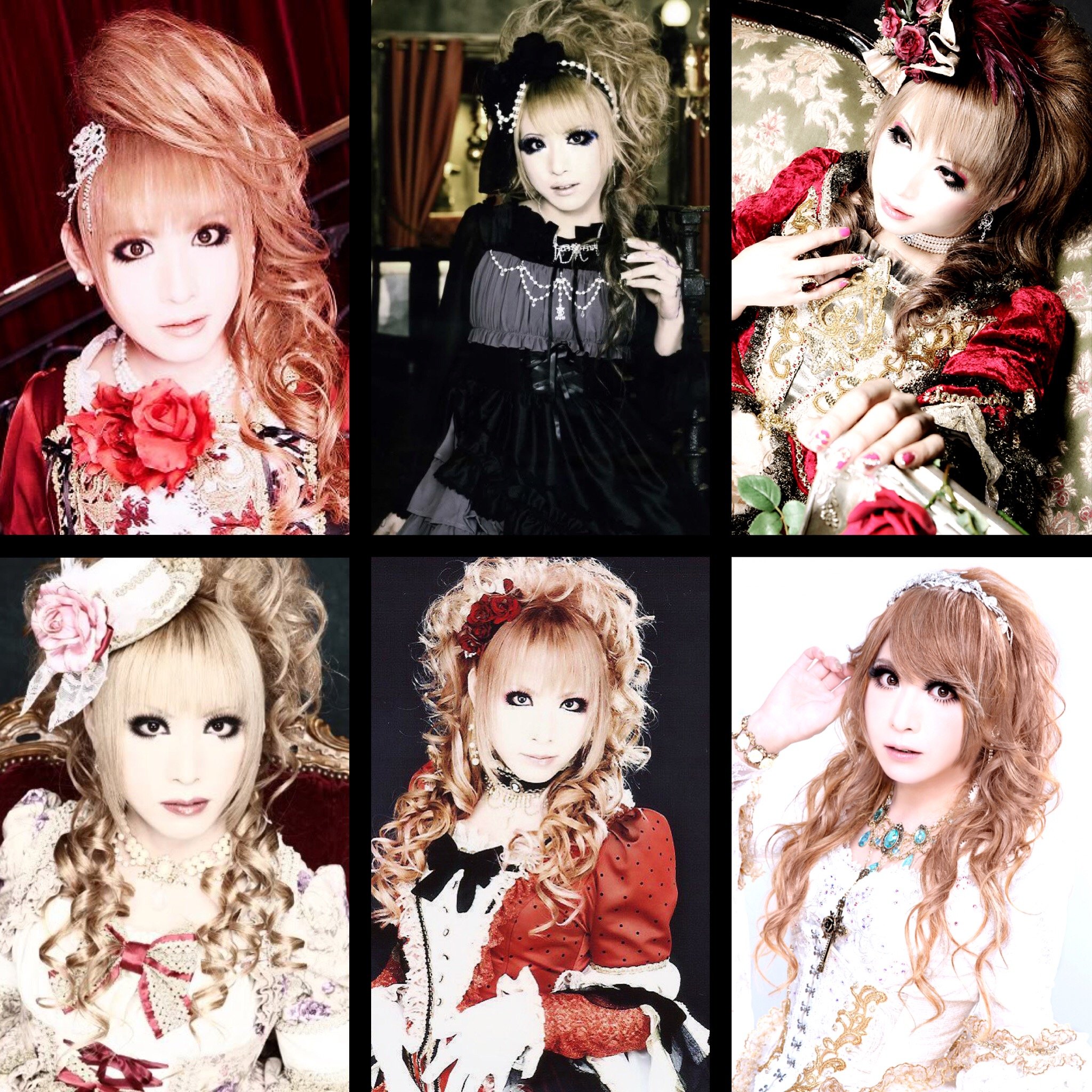 Kaya, solo vocalist and in the band Schwarz Stein, might be our most versatile member of this list, trying out many different looks, including several different Lolita substyles. Besides the styles mentioned before, Kaya has also been wearing the cute and often pastel colored themed substyle  “sweet” and “wa” (和), which is based on Japanese traditional clothing. 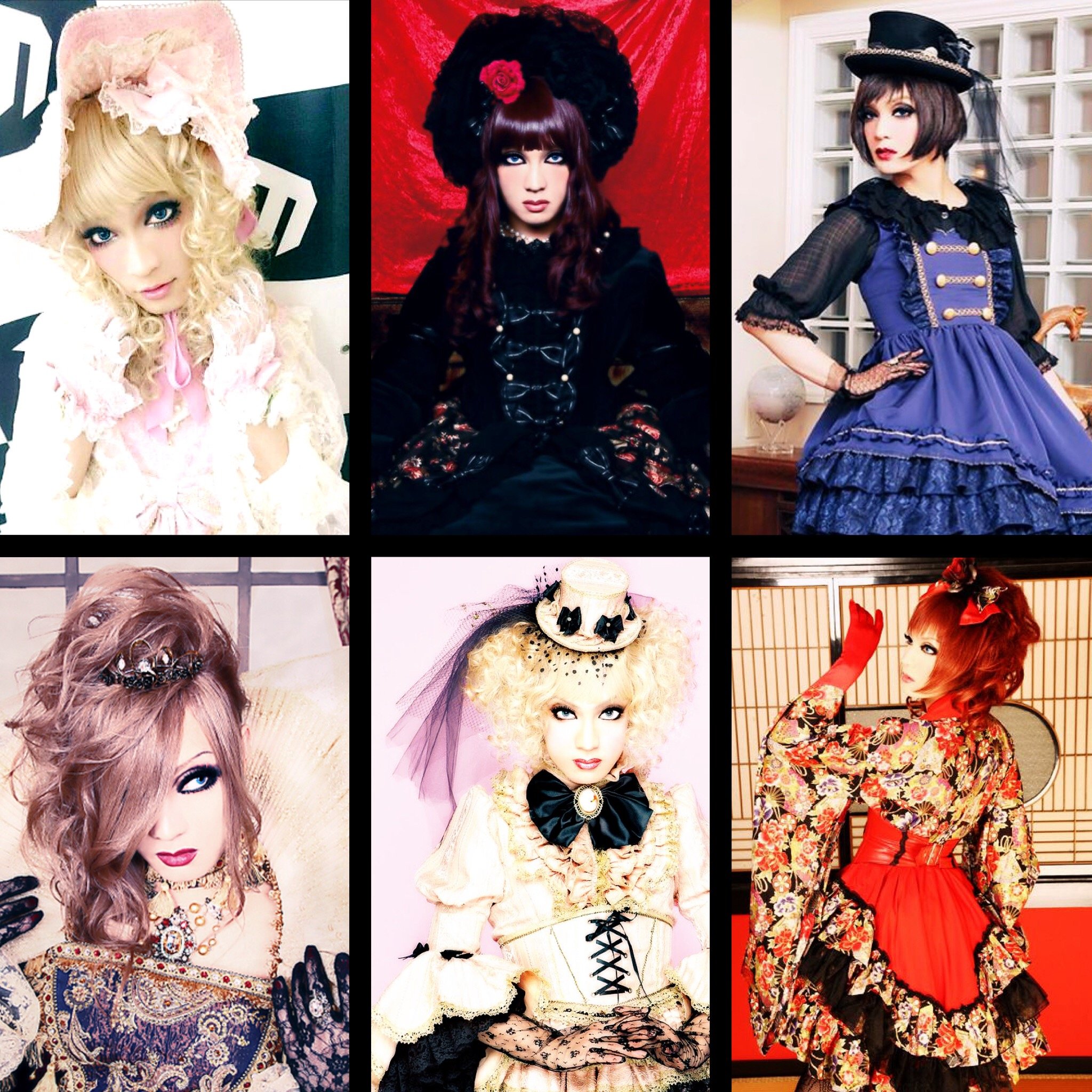 Not a rocker, but definitely a Lolita icon some years ago, is Kanon Wakeshima (分島花音). Her Lolita look matched very well with her mysterious cello music and voice. Did you know she was originally produced by the Mana? 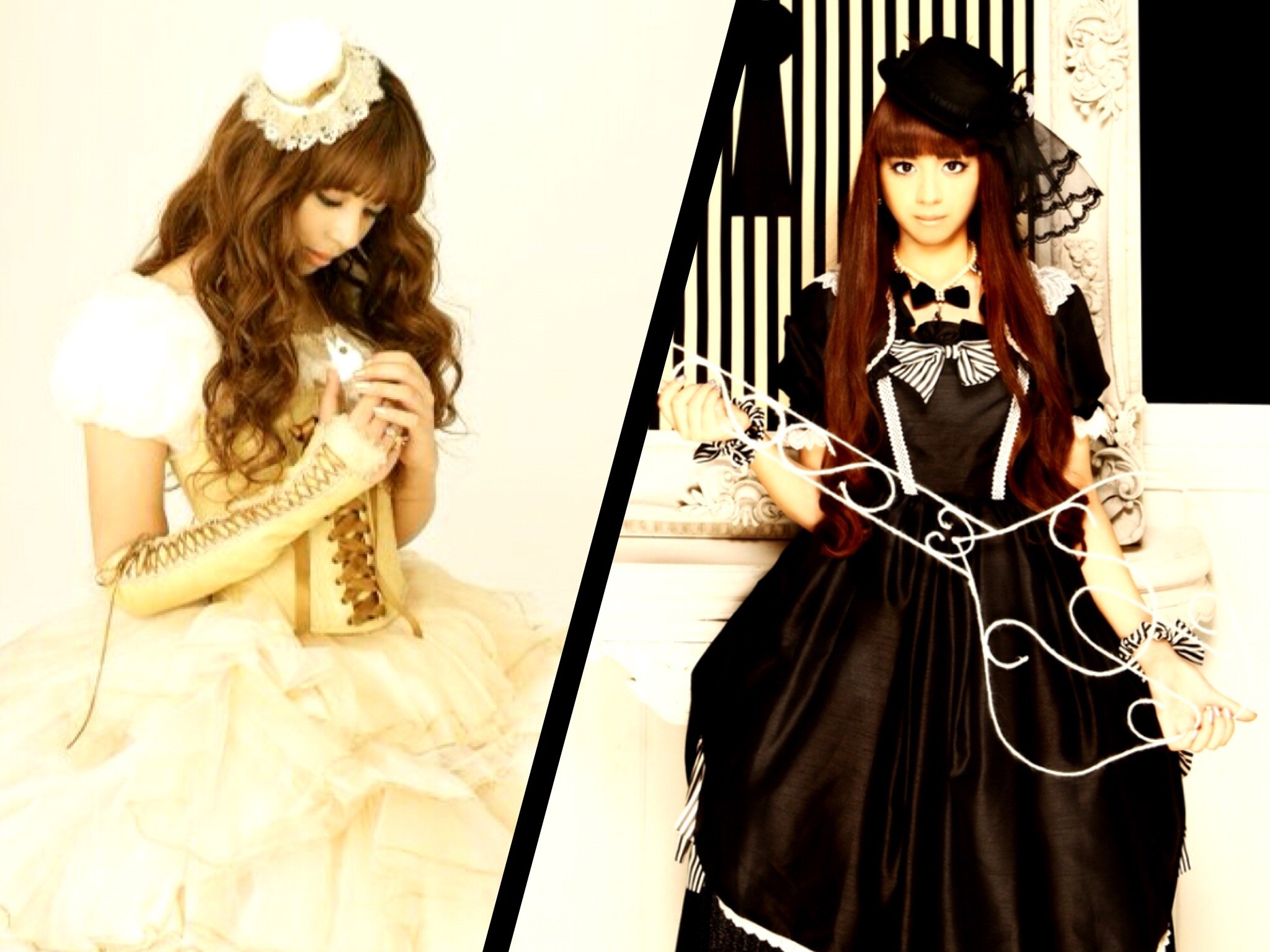 And last but not least, a more recent musician spotted in dark dolly outfits, is (soon to depart) Scarlet Valse’s guitarist Raizo. Let’s hope he will continue making music in Lolita fashion! 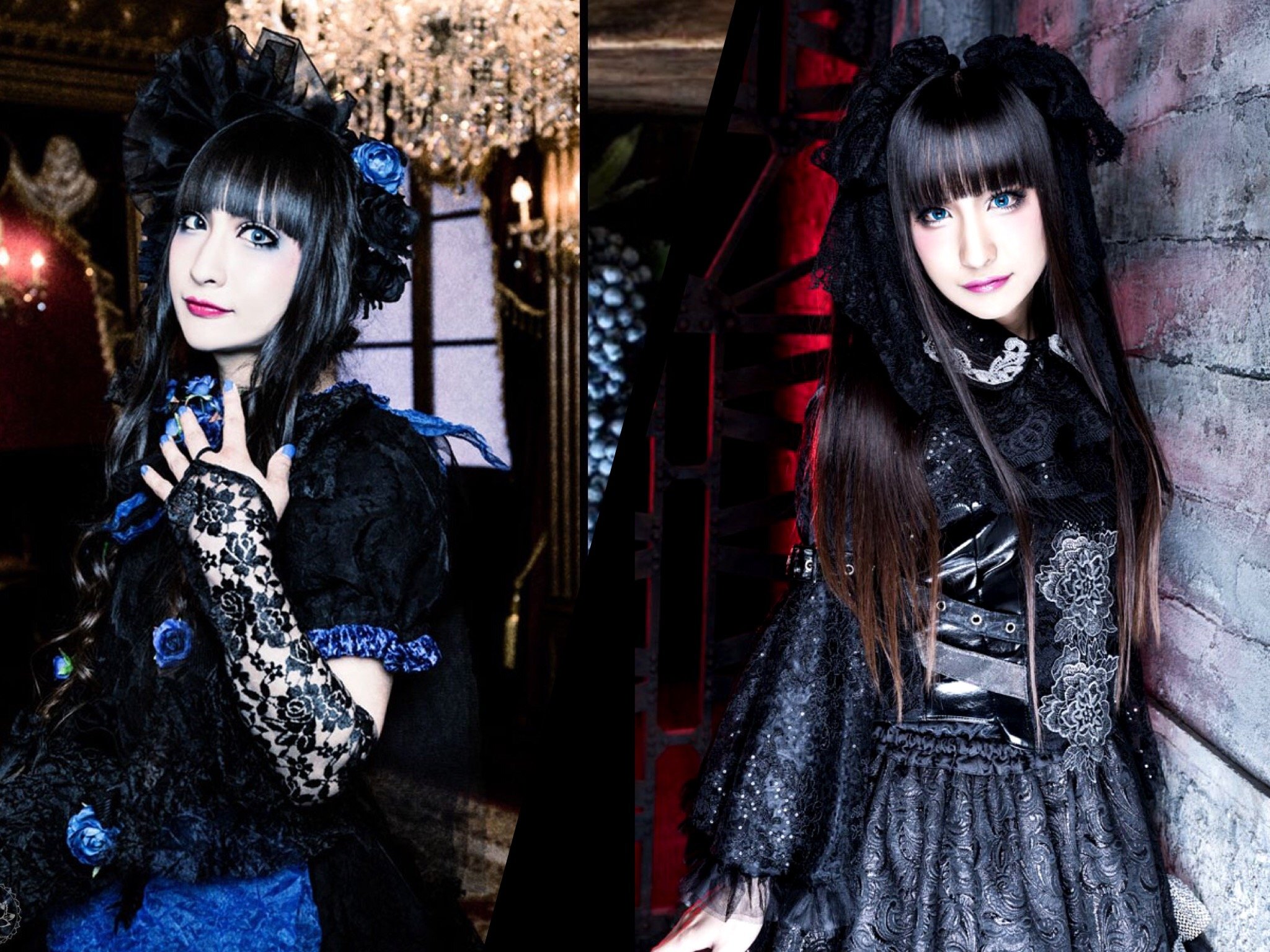 There are probably more Jrockers with a lovely Lolita look, so feel free to share a picture and name in the comment section below!