It’s been confirmed that REIGN will release not one, but two singles titled Shigoku and Hakuda simultaneously on June 20! The regular edition for Shigoku will have Yurari as its first track while Wedding of Death is second. The limited only contains Yurari and its music video and making of on DVD.

Then we have Hakuda with the title track Kanzen Muketsu Zetsutaiteki Ruler followed by second track Shuusoku no Freesia. The limited again has song Kanzen Muketsu Zetsutaiteki Ruler and a DVD with the music video and making of for it. The band has also unveiled two sets of contrasting artist photos, wearing mainly black for Shigoku and white for Hakuda.

Their respective music videos have also been published with the bands faces obscured, performing the relentless and energetic songs. Yurari has middle-eastern influences while Kanzen Muketsu Zetsutaiteki Ruler is straight-forward rock and roll. We’ve already used the group photo for Yurari above so you can see the rest, along with the music videos below! 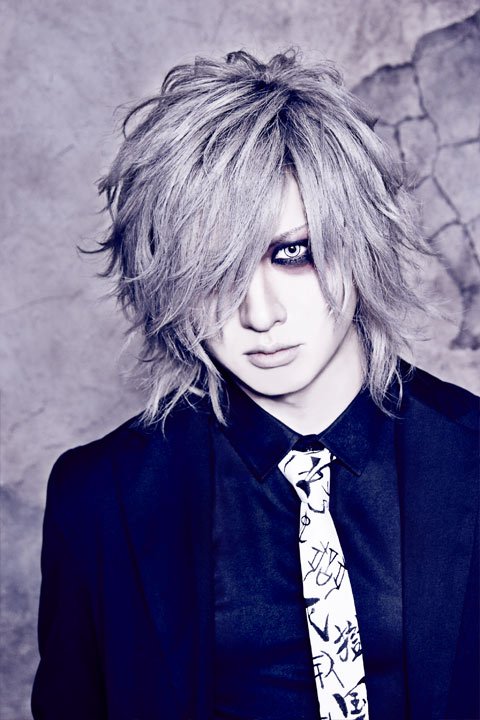 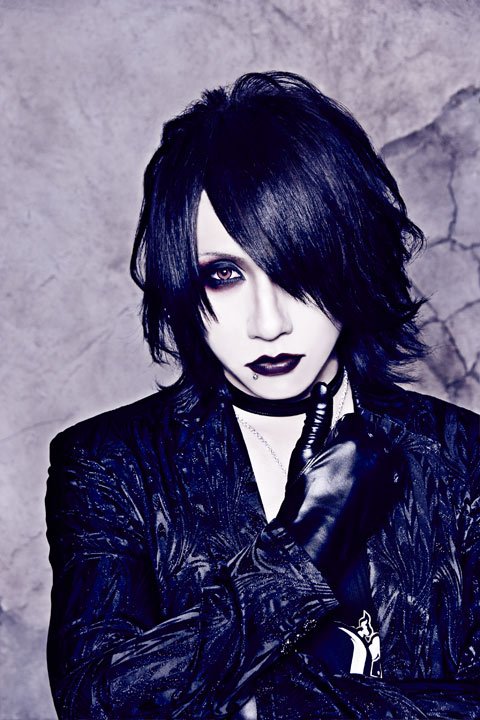 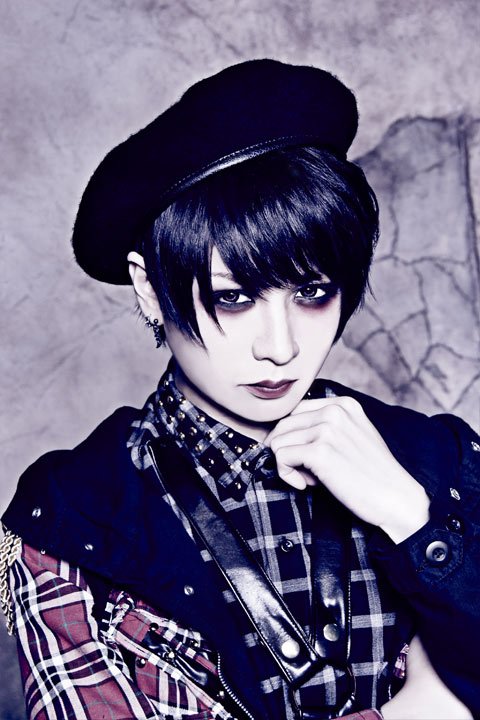 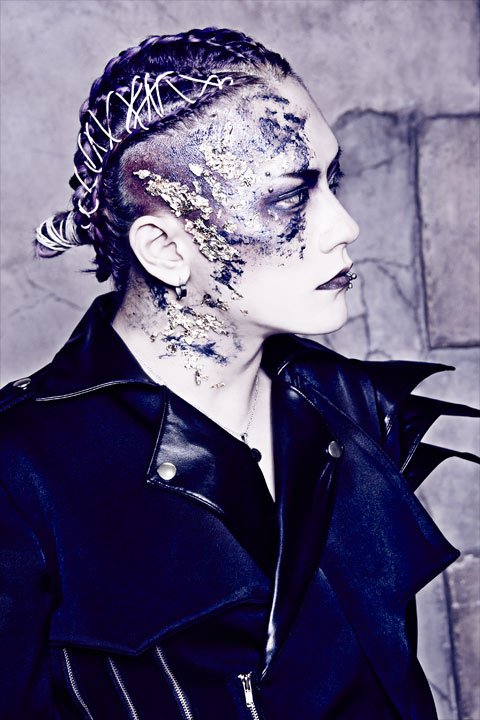 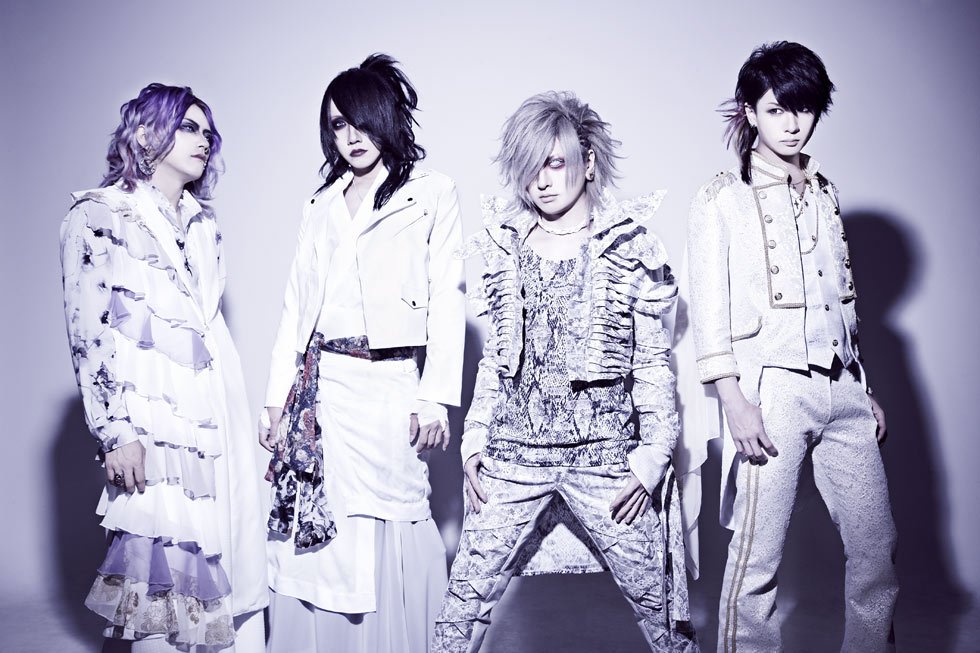 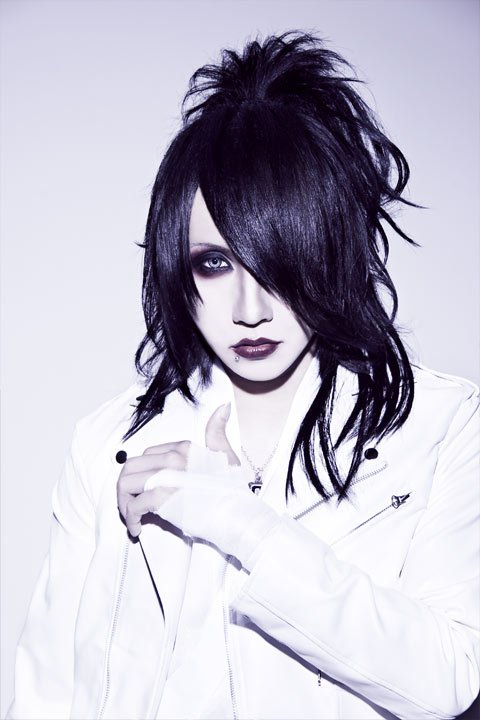 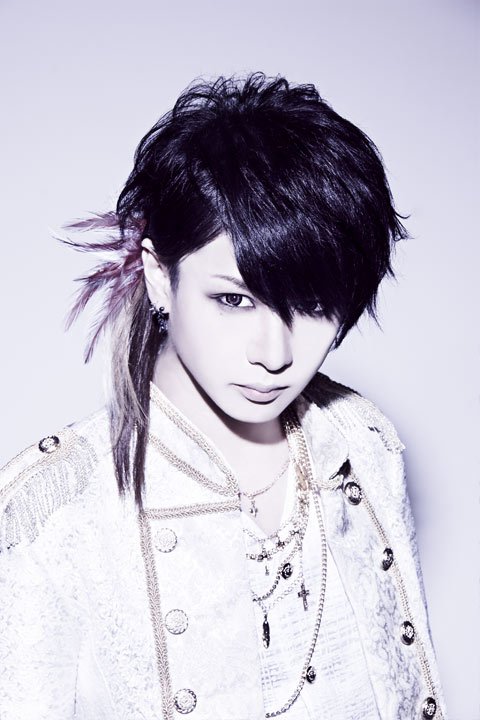 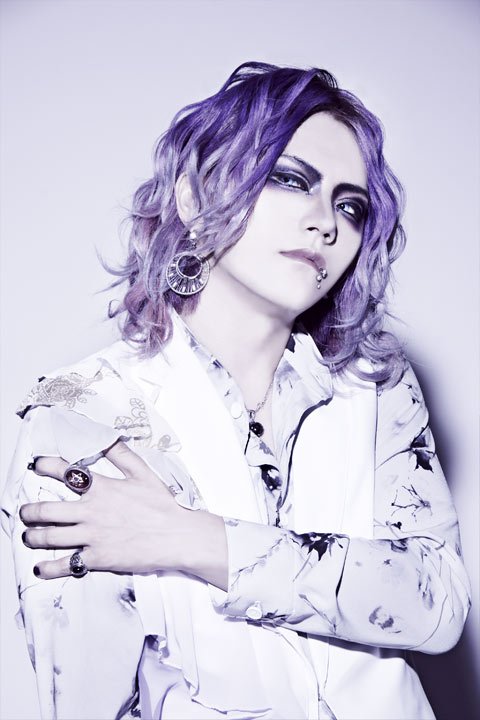