the GazettE has announced they will be transferring from their current label PS Company in favor of their self-established new company, HERESY Inc. This means the GazettE will continue their activities now under HERESY Inc., leaving PS Company with basically only solo-artists left, such as NAOKI, RENO, Refrain Refrain, and K. The exception being the visual kei band Kra, which is the very last band left under the label. 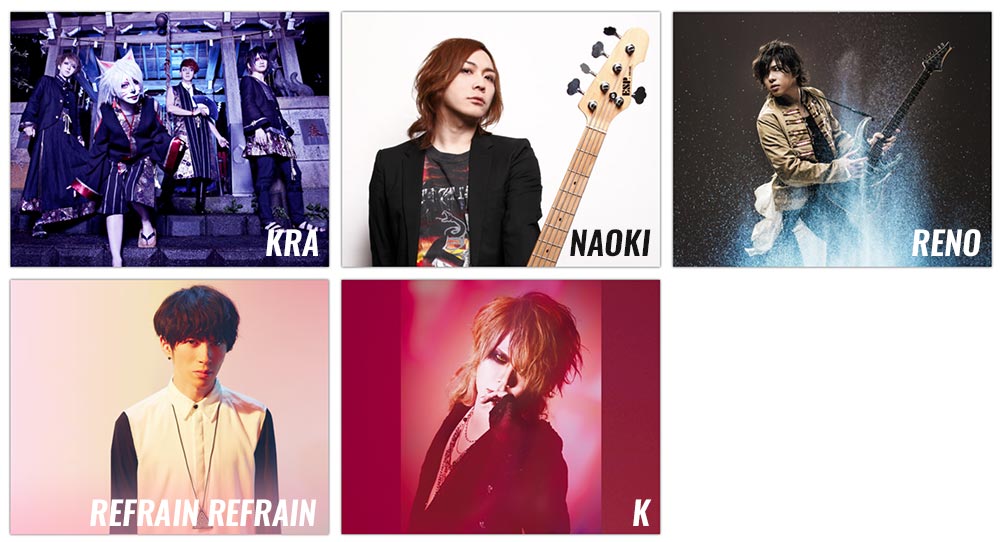 The remaining artists under PS Company.

PS Company, founded in 1999, used to be a label associated with visual rock, sporting bands like Kagrra, Alice Nine, MIYAVI, SuG, and more. During the past years, we’ve seen bands come and go resulting in the state they are in today. the GazettE has been with PS Company since 2003, just a year after they formed the band, and since then been with this label until the recent announcement.

How this will affect the GazettE’s activities in the future is still unclear. The announcement however implies a positive move, seeing how it was phrased “We are delighted to announce”. Only time will tell.