DIMLIM recently released an alluring and contrasting music video vanitas and will be including it in the band’s first full conceptual album, CHEDOARA. The album is set to be launched on August 8 and simply comes in one edition containing 12 tracks. By now, you can already preorder it over at CDJapan, HMV, and Amazon!

In the music video of vanitas, we are able to find DIMLIM’s two new members, bassist Taishi and drummer Hiroshi, both appearing together with the other members in a wide and white room. For the most part, the band’s clothing as well as the video itself is kept in black and white, although we’re met with projections of red and blue flower-like imagery frequently.

The song starts very calmly and only halfway through, the contrasting heavy part strikes in. That includes vocalist Sho’s iconic growling and his very long and high-pitched scream, combined with an alluring soft guitar melody and emotional singing—especially during the chorus. DIMLIM has done a good job creating a unique composition with vanitas, capable of drawing listener in through its surprising musical shifts.

We are looking forward to DIMLIM’s upcoming album CHEDOARA and recommend you check out their new artist photos, as well as the video for vanitas below. Feel free to share your thoughts in the comment section! 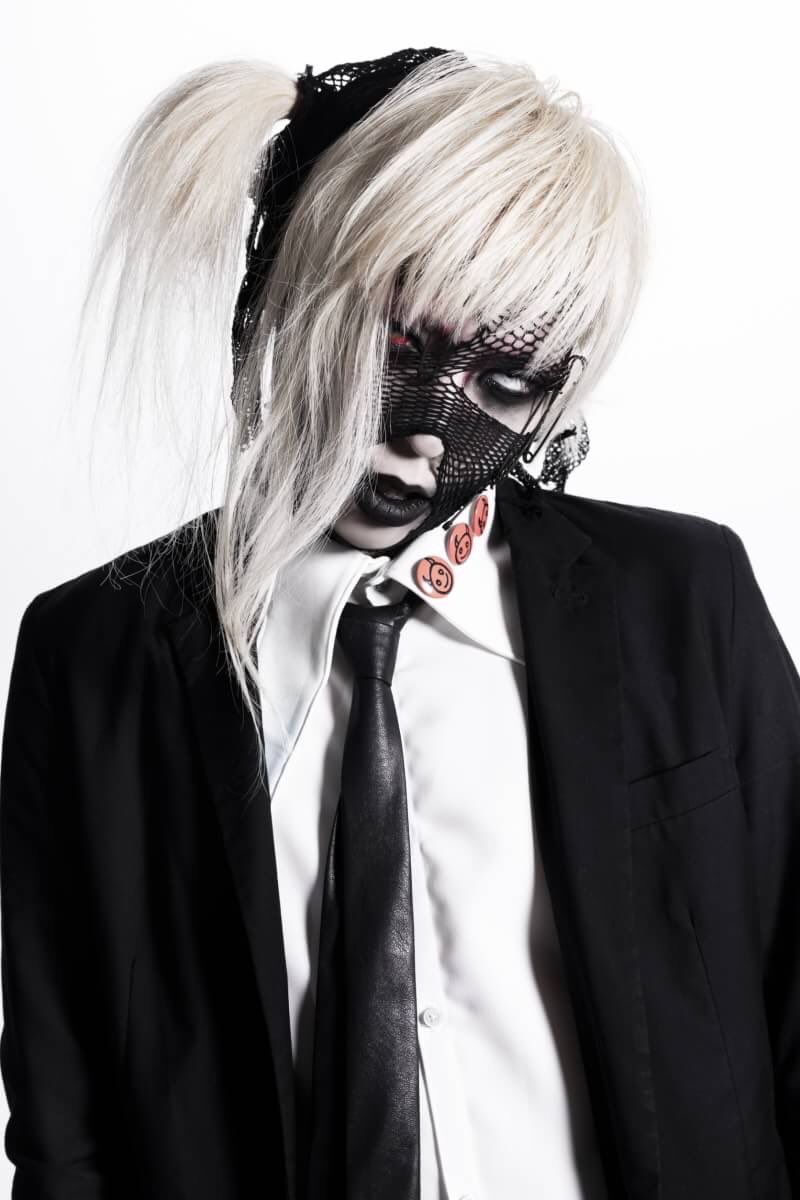 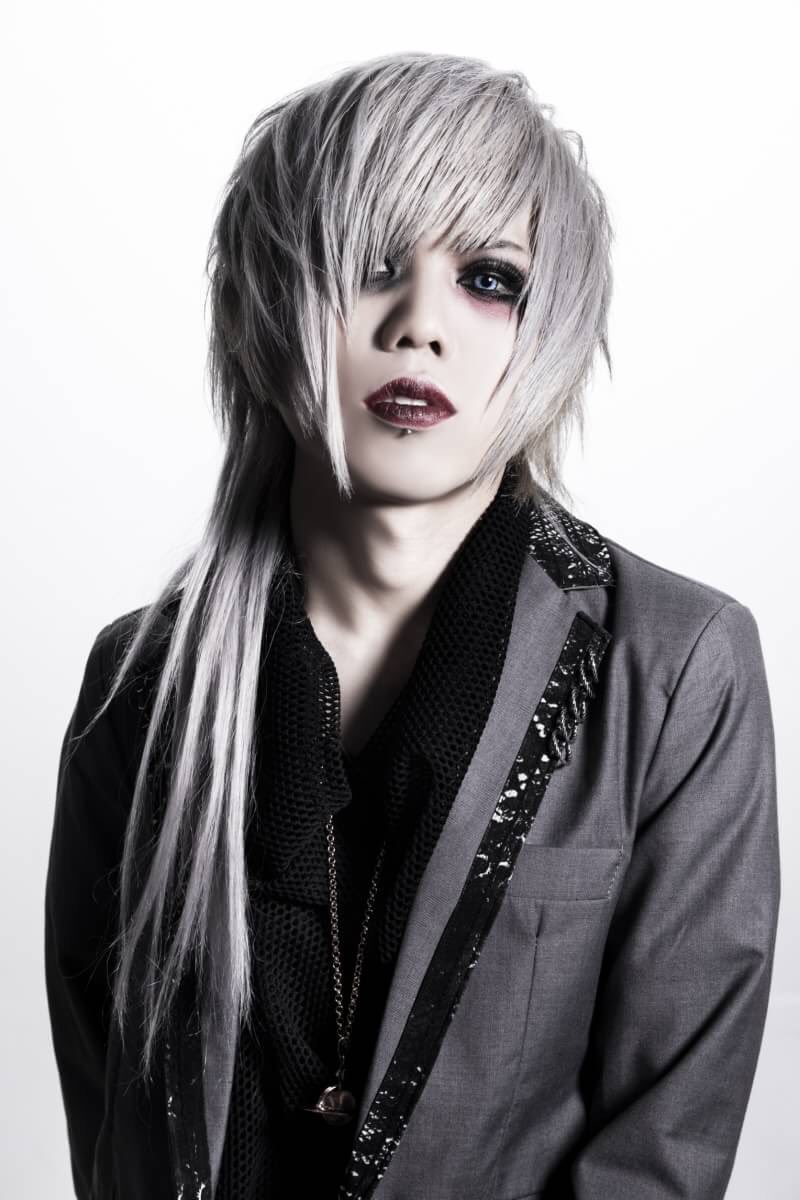