Visual kei band Sick² has revealed a new look to hype up fans for their newest single Toge, Kizu (トゲ, 傷).  So far, we know the single has a release date set for April 18 of this year. We will update you when more details are shared.

As for the outfits, the members share a mix of styles that could hint at the theme of this single. Vocalist Gene and drummer Hiroshi are sporting a punk look, while guitarist Matsuri and bassist Takuma have more elaborate fashion. We also see Gene carrying a bat wrapped with barbed wire, so perhaps we can expect some wild action in the music video that should accompany the single.

You can view the new photos of the individual members below. Are you excited for what the band has in store for us this year? 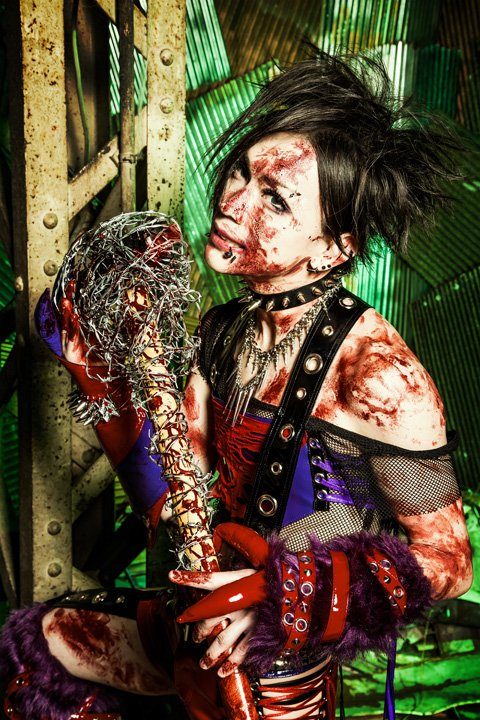 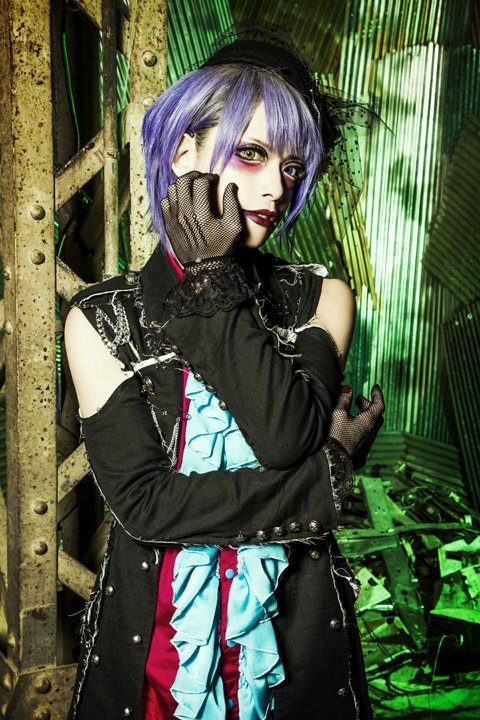 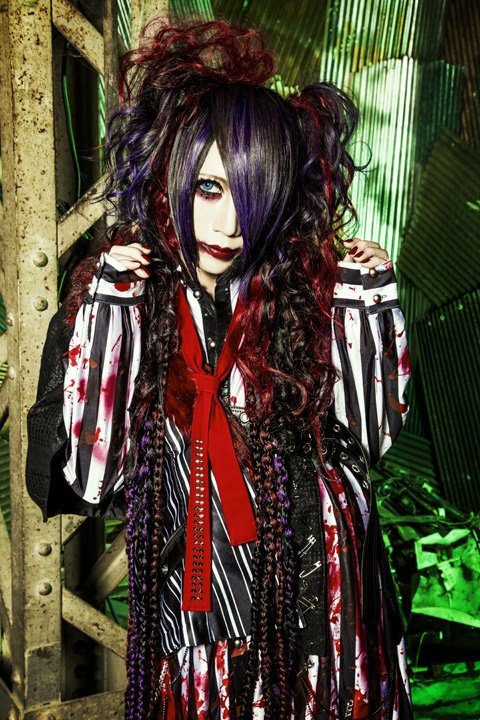 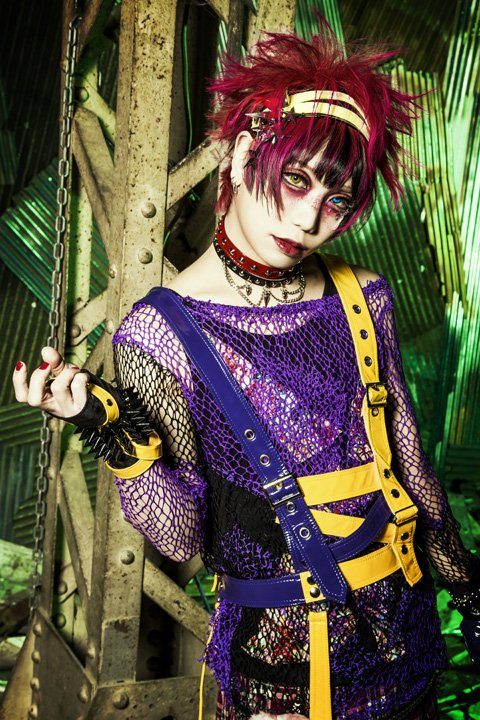