It has now been confirmed that DIAURA will release their fourth album titled VERSUS on November 29! This release comes in a regular edition with 15 songs while the limited edition has a total of 14 songs on CD, removing Dancing In The Dark which was previously a live-only song, and includes the music video for Suna no Tou-Tower of Imitation. It includes their previous songs Noah and Shangri-la but not Gekkou and ENIGMA. So you can expect an album mostly full of new, unreleased material!

You can check out their new artist photos below along with the tracklist! 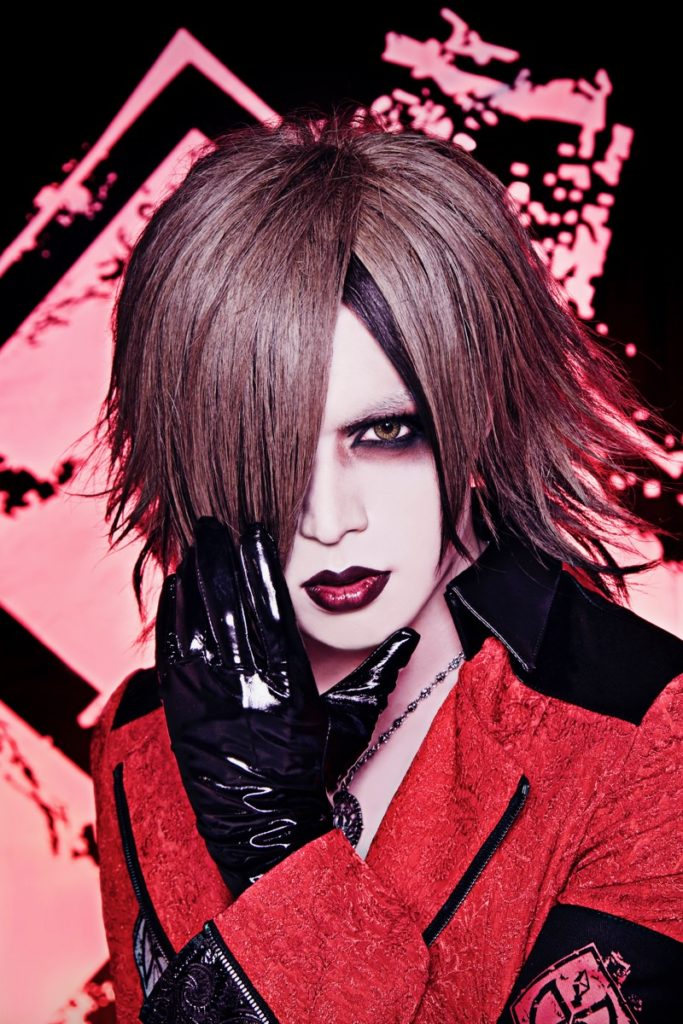