Do you remember for severe addicts? The band that includes Sin, Saki and Ryo, previous members from the now disbanded Awoi? Let’s catch up with a brief update on their recent activities including demo songs and a new look!

The band has finally decided to create an official website, as previously their only source of news was via twitter account. They also unveiled their first artist photo as a band along the launching of the site: 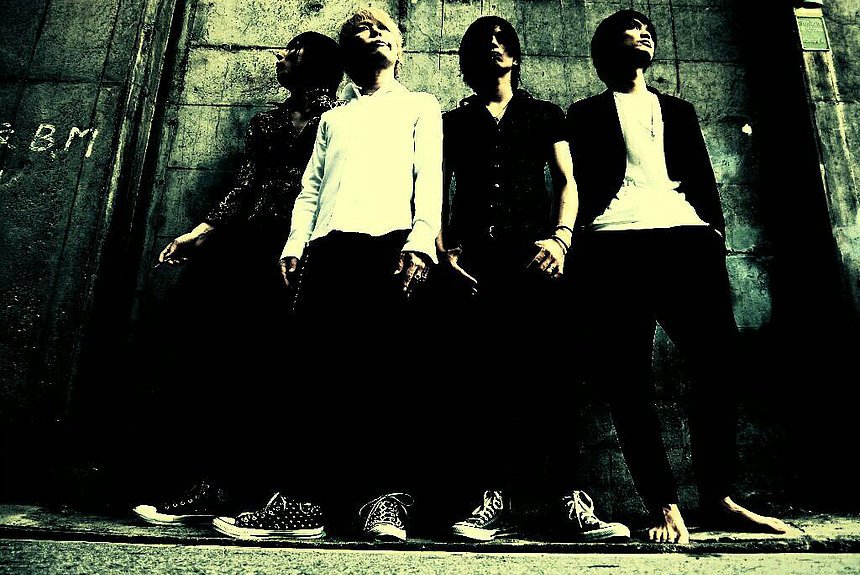 And now, let’s talk about what really matters, the music. In its current state the band has yet to release any music that can be imprinted to their official discography, nor any scheduled releases so far. However, the band uploaded an untitled six-track demo. With this, we also get some insight of who is in charge of the composition, and the lyrics. It seems like the ex-members of Awoi composed the music, while the lyricist is with no surprise vocalist Suzumu. Take a look at their demo below and let us know your thoughts in the comment section.