New music video “JOKER” has been released on iNSOMNIA’s official YouTube, check it out below. This track is featured on their single which will come out on July 13 with more information to be revealed soon.

They have also announced three shows on that video, including their first one-man live and also a show to celebrate their first anniversary. It’s exciting and surprising to see these guys have been together for one year already!

Check out their new look below, we really dig the pirate bandana. 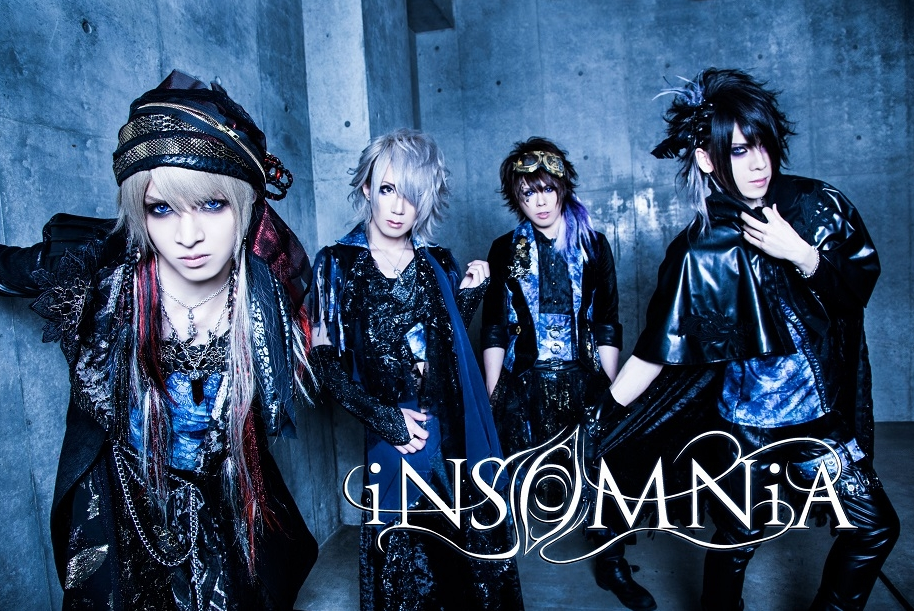