Great news for fans of SAVAGE! The band will become once again a four-piece band, as they announced that a new bassist just joined to their line-up. Moreover, a new single is scheduled to be released on May 25!

This past month SAVAGE revealed that former member of Black Line, bassist JUN, will take over Enya’s position while announcing a new single titled Akushumi na Seiheki (悪趣味な性癖) to be released on May 25, after six months of silence. The single will be released only in CD+DVD format, including a music video for the title-track.

Back on December 2014, their former bassist decided to depart leaving uncertain the future of the band. However, Ryuka, Takeru and Ayuto continued activities during 2015 and released two singles after the the loss of their bassist. Now, with the addition of JUN, SAVAGE is now stable and willing to succeed!

Take a look below at SAVAGE’s new artist photos and share your thoughts in the comment section: 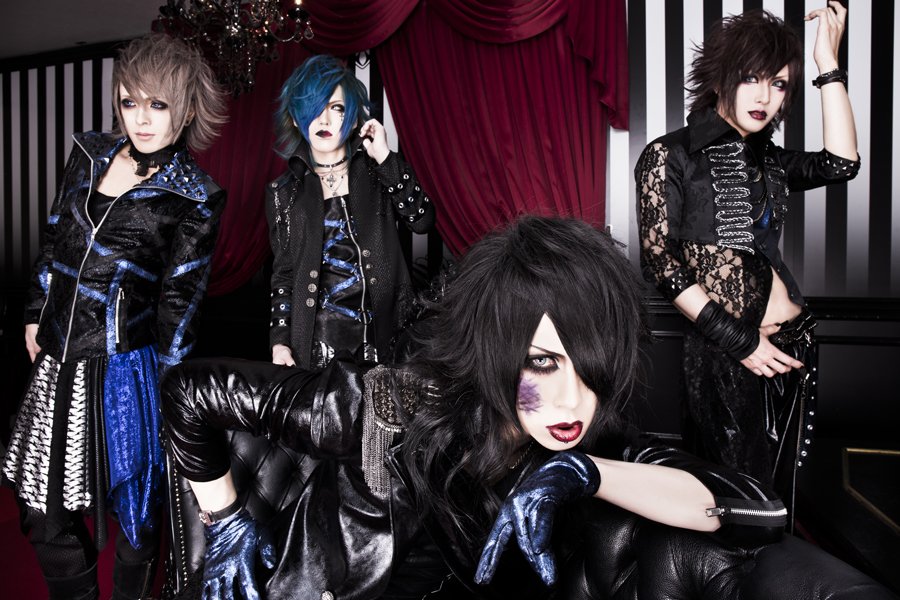