Even after the first season of Tokyo Ghoul finished back in September 2014, the opening theme song, Unravel by TK from ling tosite sigure, manages to hail through every media platform there is to this day! As drummer Ryo from the metal band girugamesh couldn’t keep his hand still, now even he joined in the hype and shows off a splendid metal take on Unravel.

The first thing you’ll notice when the video starts is probably Ryo female-like voice, don’t get startled though, as his voice has been altered to reach such high notes. It’s not an easy task to replicate TK’s voice after all. We are able to count up to six instruments that Ryo handles, including his voice, drums, guitar, bass, violin, and piano. Unlike the previous cover of Dir en grey’s Cage, he didn’t include any programmed virtual instruments (like drums) this time.

Interested in seeing this guy live with his bandmates? JROCK NEWS is currently giving out two free tickets for their gig in London the upcoming May!

Unravel was featured as the opening theme song for the horror anime Tokyo Ghoul, originally composed by TK from Ling tosite sigure, and released July 23, 2014. You can listen to the original song over here. 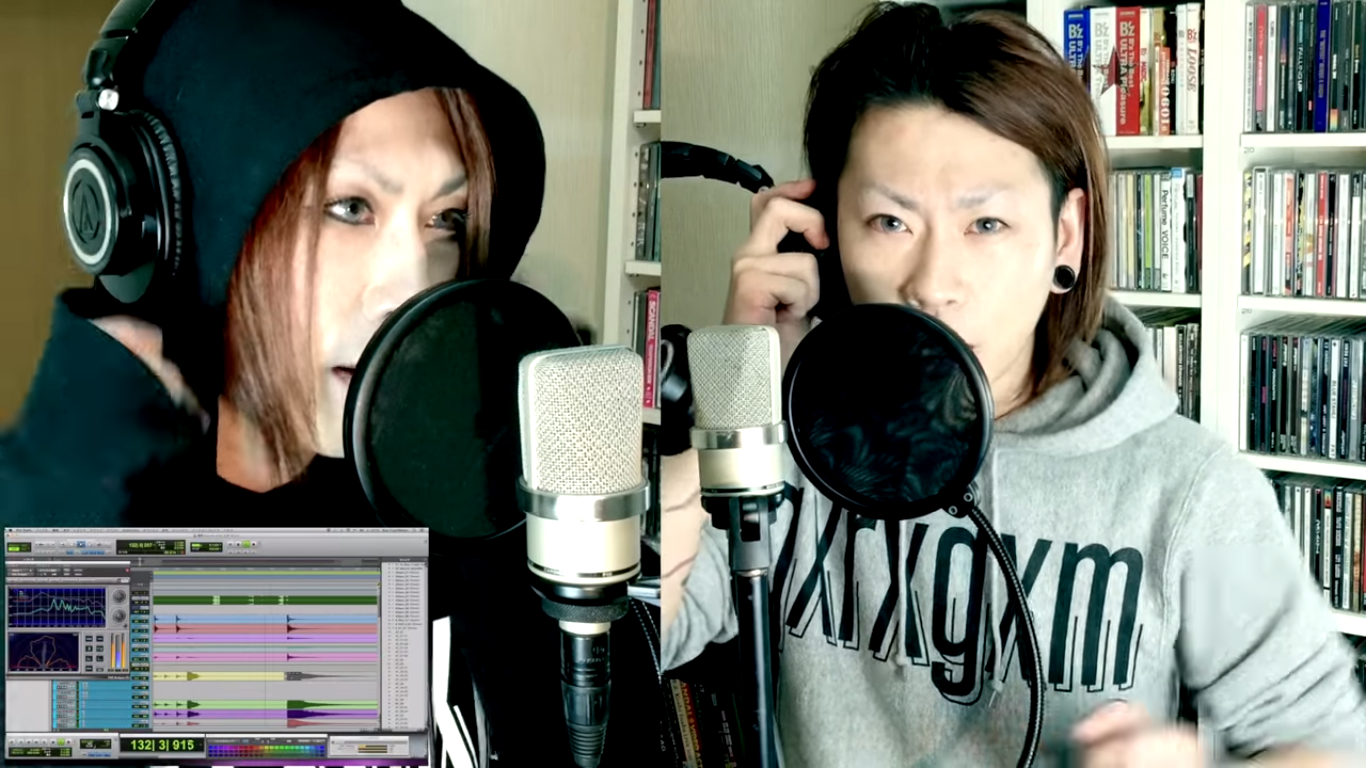 Ryo portrays the ghoul and the gentle side of the protagonist Kaneki, from the anime series Tokyo Ghoul.