Alongside the tracklist and a generous album preview, the band also uploaded a music clip for Cattleya (カトレア) which is the fifth track of the album. Although the details of the DVD enclosed with the album is not yet known, everything indicates that it will contain the music video Cattleya (カトレア).

arguere (アルグエレ) is due to be released at the end of this month, on October 28!

Below is the band’s new look and the tracklist of their upcoming album Arguere (アルグエレ)! 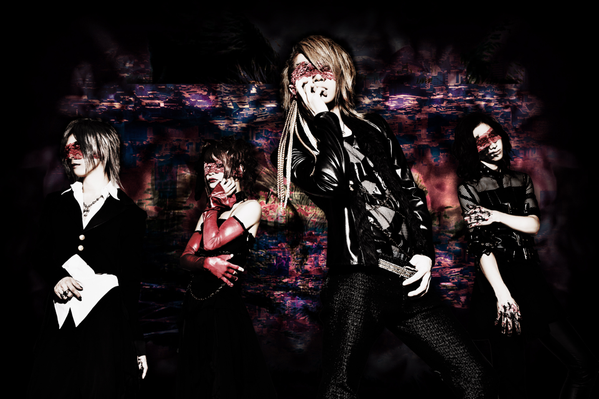