To top it all off, ACME’s added another appearance since our initial report! ACME appears at Okashicon in Pflugerville, TX on July 8 and 9 to participate in panels, autograph sessions, and more ahead of their performance at Constellations vol. 2 in Austin, TX.

ACME also performs at Tekko in Pittsburgh, along with English-Japanese bilingual singer NANO.

VIP passes are also available for purchase at all performances. VIP upgrades must be bought in addition to a general admission ticket.

VIP passes include the following items:

Listen to all of ACME’s releases on streaming platforms worldwide, including their latest release Heaven’s door. 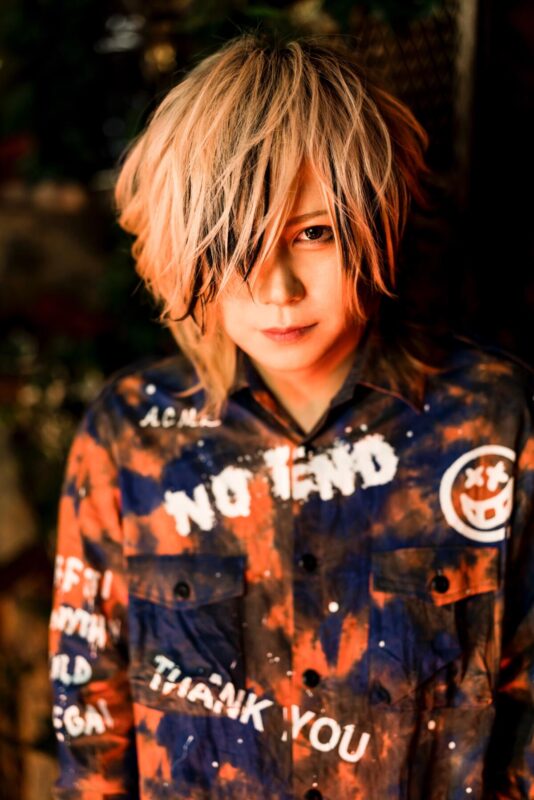 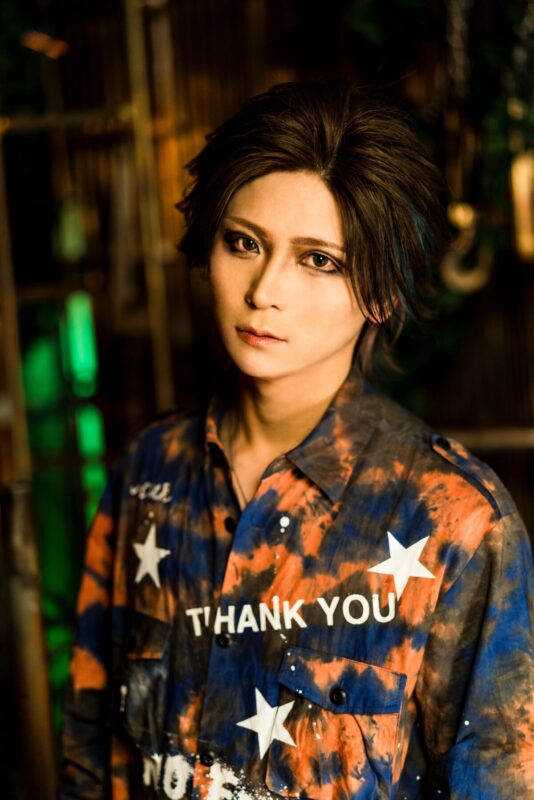 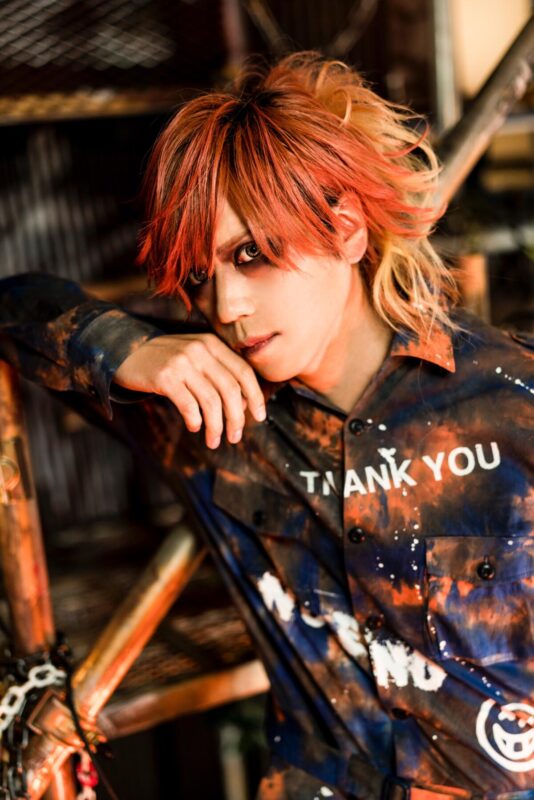 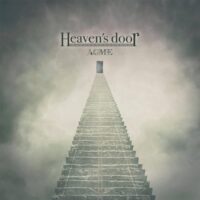