Yoshiki is starring in the original documentary “Disney – My Music Story: Yoshiki”, currently premiering exclusively on the Disney+ Japan streaming service but will later receive an international release as well.

Expect to see Yoshiki perform new arrangements and performances of hit songs Let It Go from Frozen, and Can You Feel the Love Tonight from The Lion King. Of course, we’ll also see performances of some iconic X Japan songs such as Endless Rain, and Without You. In addition to all of this, Yoshiki will give fans an intimate look at his musical origins and recording process at his L.A. studio.

The project itself also evoked some emotions which followed by Yoshiki beginning to reminisce of his time at Disneyland with guitarist hide, a founding member of X Japan, and a visual kei pioneer who unfortunately is no longer with us. In the online press conference that took place on September 24, Yoshiki mentioned how he and hide visited Tokyo Disneyland together before the band had even debuted, dressed up all flashy, the two did their best to not stand out more than Mickey Mouse. 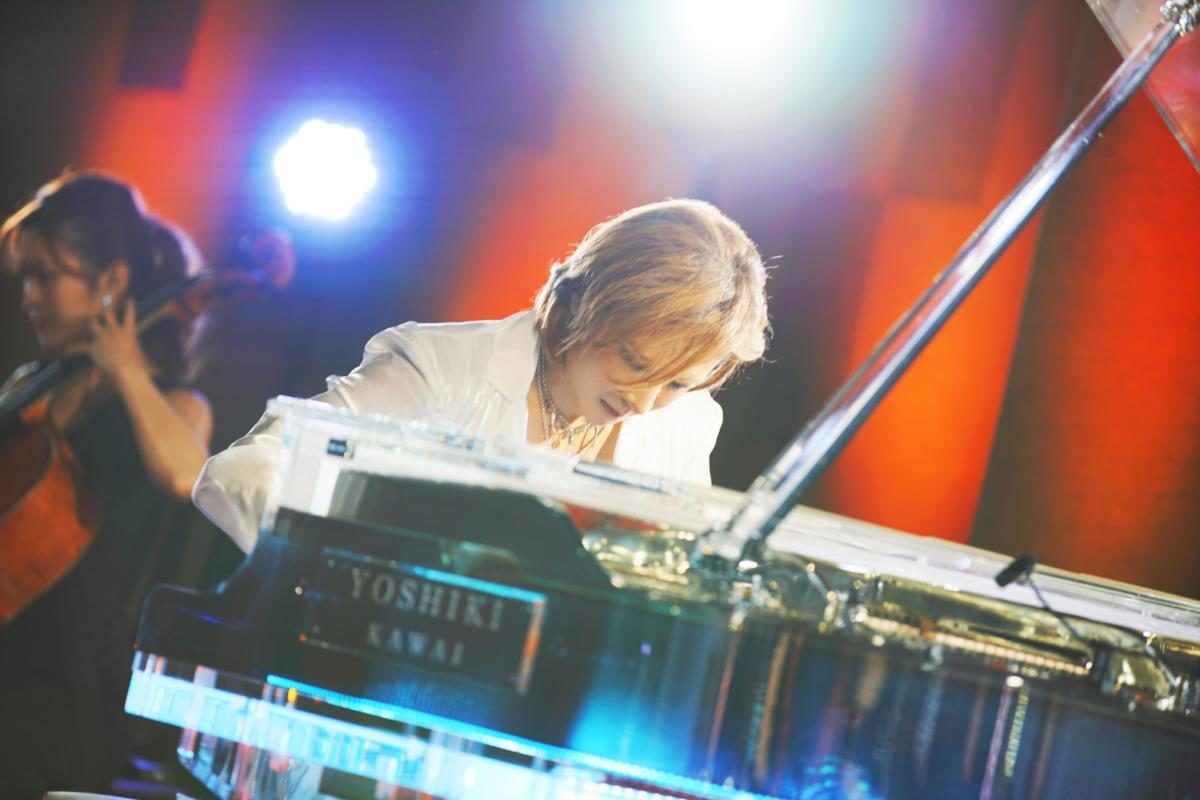