HYDE will release single MAD QUALIA on March 20 with the title track serving as the image song for the upcoming video game, Devil May Cry 5, out on March 8. The fast-approaching date also sees Capcom—the publisher and developer of the game—revealing the action-packed trailer that features HYDE in goth-like getup from the MAD QUALIA music video, while occasionally switching to game footage to show off the cool and stylish game.

The music video is also centered around the three keywords “Street”, “Gothic”, and “Alley” in the visual department, which the band totally nailed!

In the trailer we see a disheveled HYDE pulling a number of facial expressions, fitting in well with the chaos around him and his backing band, but also in the various cutscenes presented in Devil May Cry 5.

The more I watch the video, the more I feel that it is the perfect representation of what the series is all about. Fast-paced, action-packed, maddening, and aggressive. 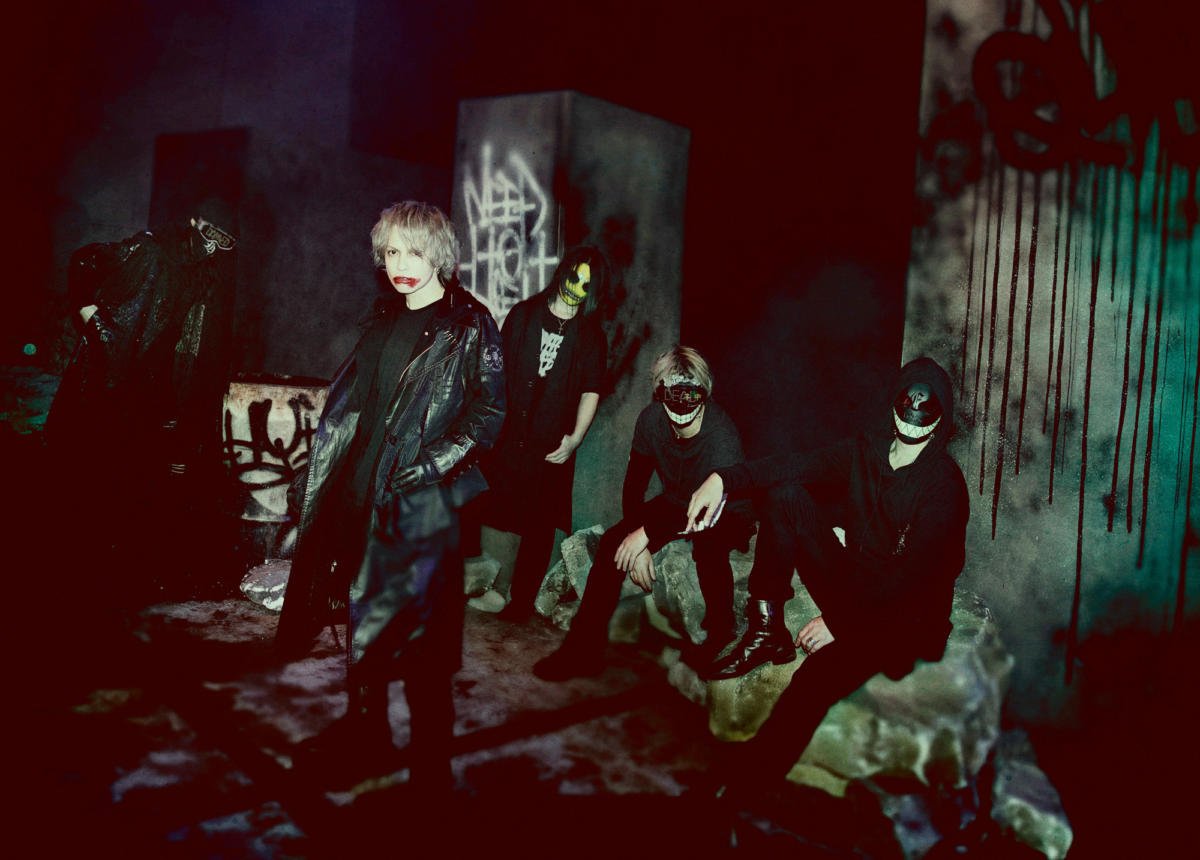 HYDE and his backing band in the promotion image for “MAD QUALIA”.