From the traditional mochi beating, bell ringing at temples to writing New Year postcards, one of our personal favorites is seeing Jrockers in Hakama. The new year brings a fresh start for us to start new habits to improve our health and well-being after a gluttonous Christmas. Unlike Korea and China’s new year which is in line with the lunar calendar, the Japanese new year celebrations follow the Gregorian calendar. Since 1873 after the Meiji Restoration, the official Japanese New Year starts on January 1 of each year, which is also known as Ganjitsu (元日). It’s a rare sight to see men in full Hakama gear, so let’s get right to it. 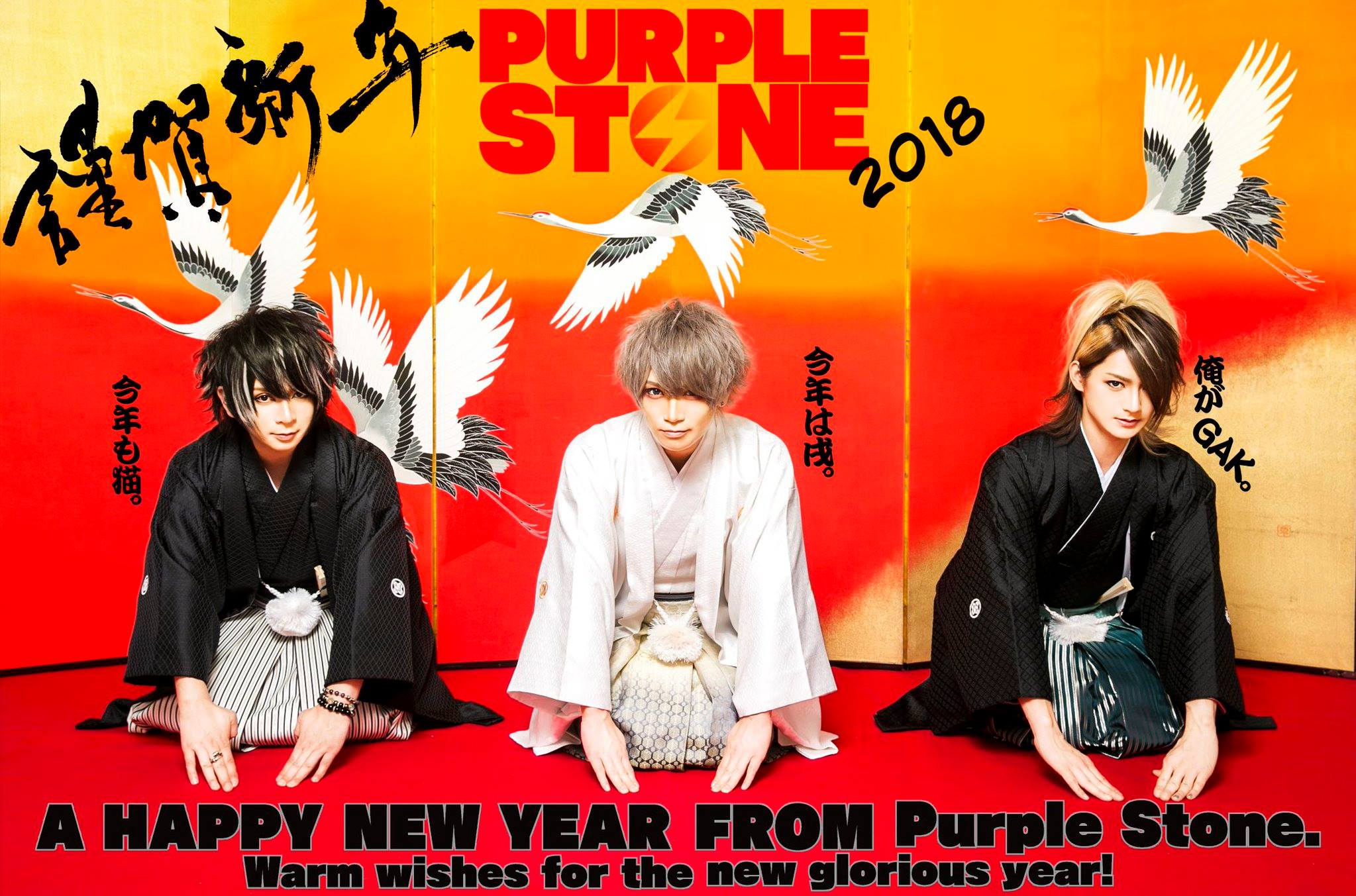 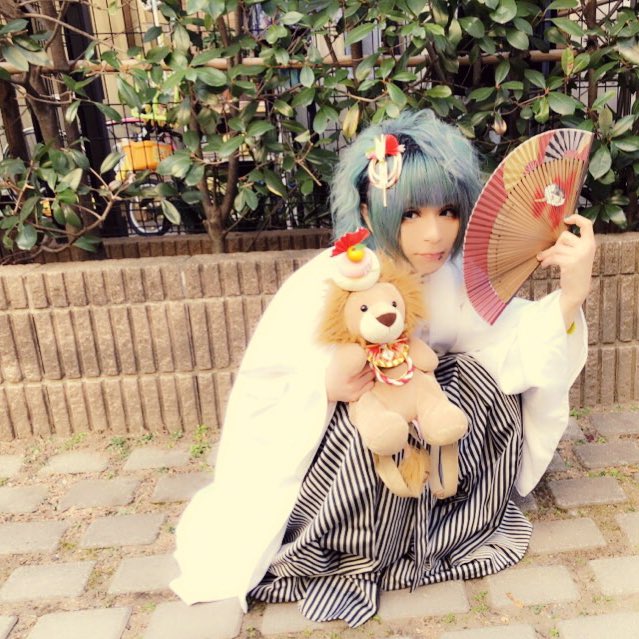 Did we miss anyone out that you thought were amazing? Let us know in the comments below!